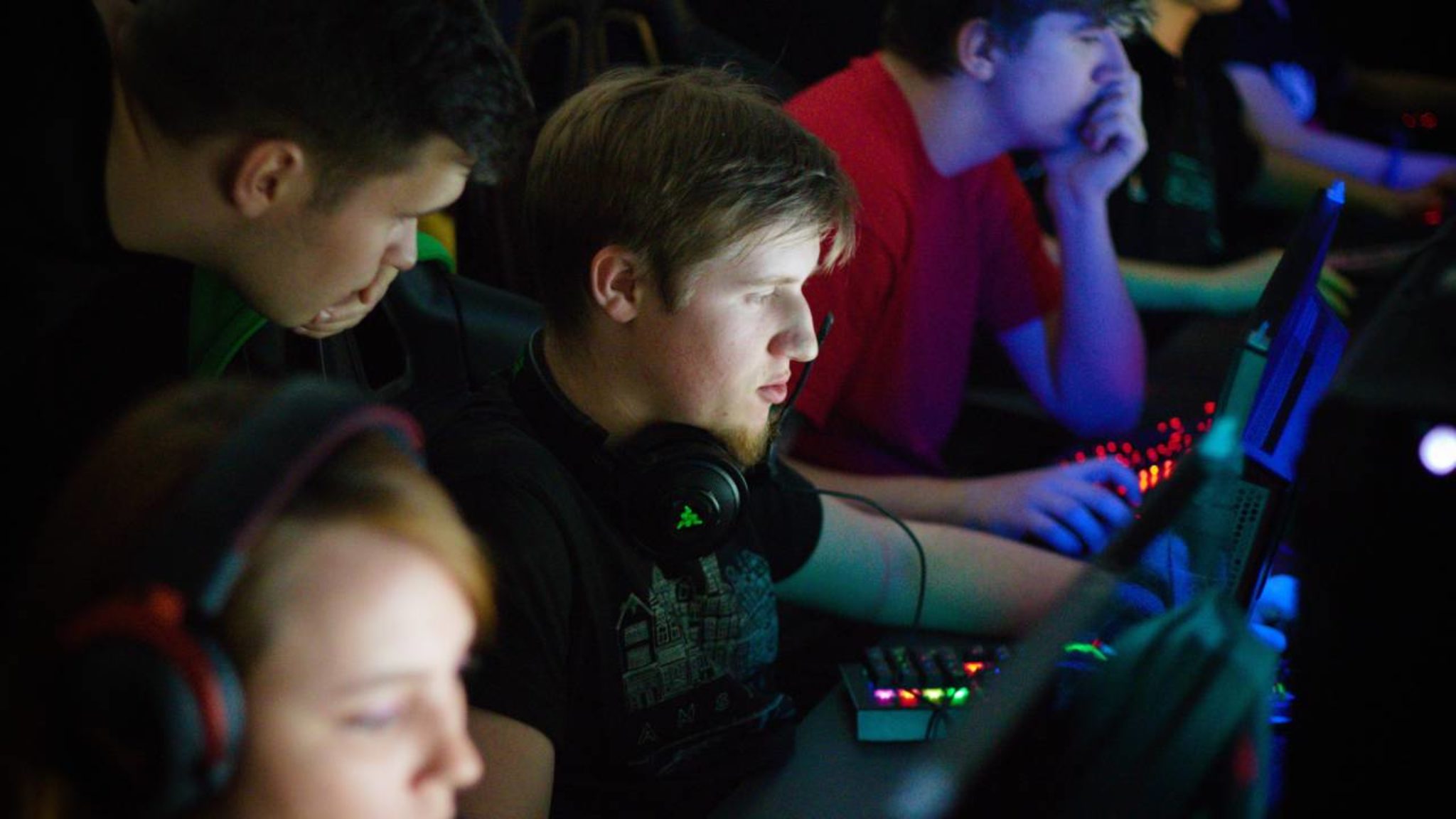 Developers from the cryptocurrency Nano have built a plug-in that adds cryptocurrency transactions to games built using the popular Unreal Engine 4. The new plugin lets users pay for in-game items in the Nano cryptocurrency—and also get paid. It is currently in beta, but it can be used by all developers building on the UE4 platform today.

In a tweet, Wesley Shillingford, a senior software developer at Nano, released a demo for the project that showed how gamers can top up their crypto wallets, using the currencies across games. In the demo, players can also receive Nano for killing monsters; “A similar approach could be applied in various ways, like killing bosses, picking up Nano like a powerup through the level,” he told Decrypt.

That’s not all. Gamers could “earn money in-game from loot boxes or watching in-game adverts,” said Shillingford, or take part in “in-game tournaments [that] have small pay-ins where the winner gets the whole pot.” Shillingford imagines a world in which players could easily trade funds with others online, or buy items from other players.

Want more? Imagine the latest game costs $60, and you’re out of pocket. With crypto micro-transactions, said Shillingford, you could have a pay-per-play model whereby you only pay for the amount of time that you’ve actually played the game.

As much as gamers grumble about micropayments, adding crypto into the mix could take some power away from developers—who use virtual currencies as a way to incentivise players to invest more money into the game—and back into the hands of players.

“We have seen a gradual shift from purchasing games to subscription models,” Shillingford told Decrypt. He points to services like Xbox Game Pass, Playstation Now, and Origin Access, all of which charge users a monthly fee to play games. “I think we can go one step further and actually you only pay for what you use,” he said.

Shillingford said that transaction fees prevent such a model from happening; that’s why lots of games have minimum spends for microtransactions. But with Nano, there are no transaction fees, the whole thing is decentralized, and payments are instant. That means that game developers who use the plug-in wouldn’t lose money through payment fees, something which could convince some to implement micropayments.

And the plug-in could also be used to let gamers control how much they spend in crypto by setting limits on deposit amounts—just like, er, gambling sites. “The private keys for the Nano accounts remain on the host device (encrypted of course), but these can be shared among many games so funds are available for all your games. For the child/teenager gamer it is very easy for the parent to top-up a balance for all games rather than having to use a credit/debit card each time,” said Shillingford.

Nano has a market cap of just over $100 million and trades almost $3 million each day. Its entry into the video gaming space isn’t without precedent; the gaming industry is a key area for blockchain innovation, with gaming giant Ubisoft setting up the “Blockchain Game Alliance” to pump money into the burgeoning market. In recent months, crypto collectible trading game Gods Unchained raised $15m in funding (and made headlines after wading into the debate around Chinese censorship of the protests in Hong Kong).