Barring "acts of God," Telegram originally planned to launch its tokens on October 31. But the SEC has thrown a regulatory spanner in the works. 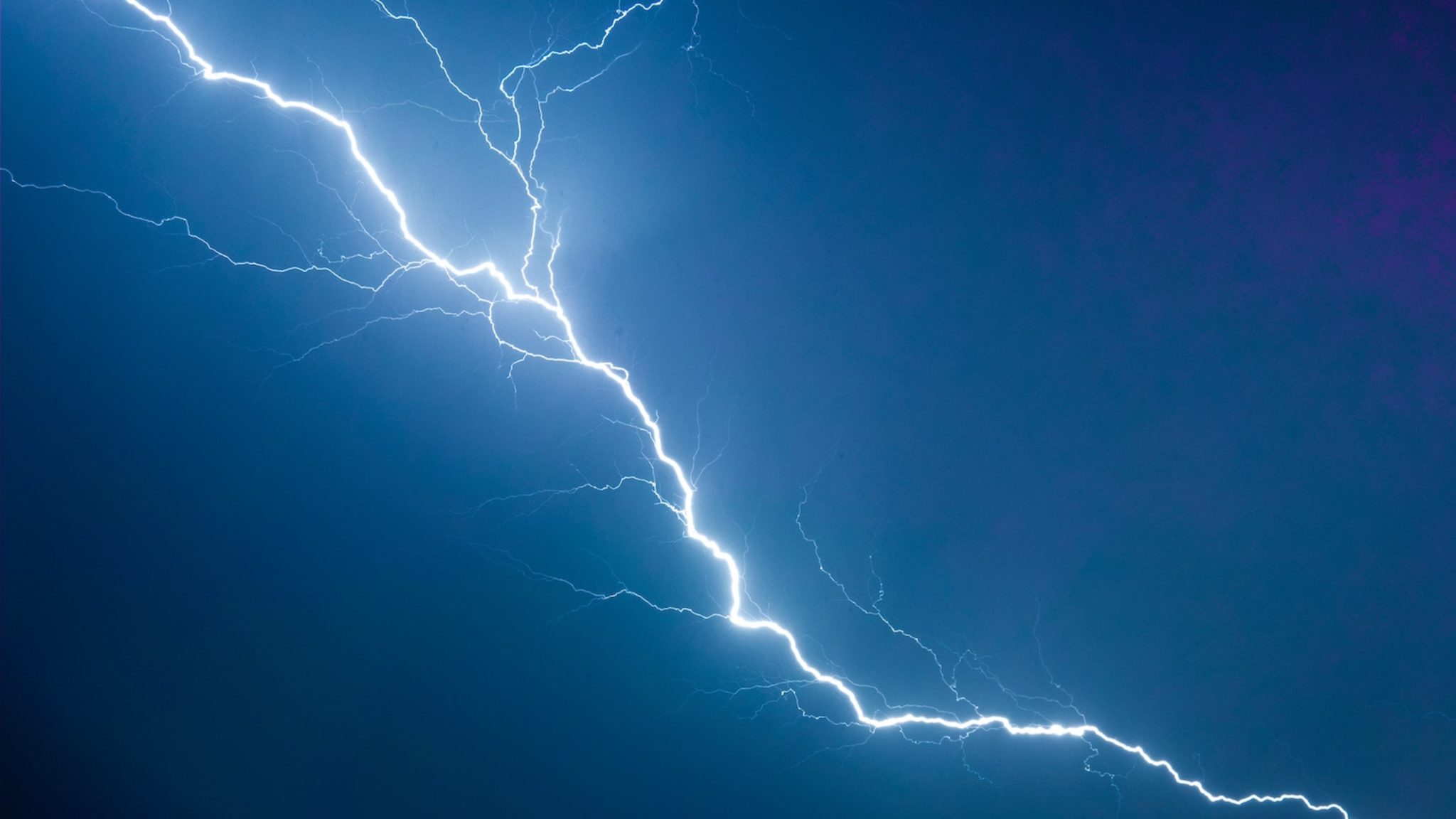 Photo by Michał Mancewicz on Unsplash

Messaging platform Telegram may delay the planned October 31 launch of its $1.7 billion worth of tokens after the US Securities and Exchange Commission deemed it “unlawful.”

“Gram” investors are supposed to be eligible for a refund if the deadline isn’t met, but a recent lawsuit lodged by the SEC has thrown those prospects into doubt. The Commission sought “emergency relief” and a restraining order against Telegram’s distribution sale after the company allegedly failed to register its token as a security and accept service of a subpoena.

Now Telegram is mulling pushing the sale back, and said in a notice to investors that it was “surprised and disappointed that the SEC chose to file the lawsuit under these circumstances,” according to Bloomberg.

The SEC’s subsequent (and somewhat surprising) action was “intended to prevent Telegram from flooding the US markets with digital tokens that we allege were unlawfully sold,” the Commission said at the time. The agency had previously made little noise about the token sale, which was one of the largest to be held, after EOS, the $4 billion token sale that reached a $23 million settlement earlier this month.

Although Telegram pledged its commitment to the October deadline, a “Force Majeure” clause in the Gram purchase agreement, obtained by CoinTelegraph, permits a delay in the event of “acts of God; flood, fire, earthquake or explosion; war, invasion, hostilities (whether war is declared or not), terrorist threats or acts, or other civil unrest; applicable law or regulations; action by any Governmental Authority; or technological changes.”

"There are very limited circumstances in which Telegram can miss the deadline—and the SEC action would count as one,” David Gerard, a blockchain critic and the author of Attack of the Fifty Foot Blockchain, told Decrypt. "Of course, their investors are rich companies with the best lawyers available on-tap—so Telegram are doing their best to keep the investors reassured."