Bitcoin Cash leads the way as the market sinks into the red, deleting most of its earlier gains this week. 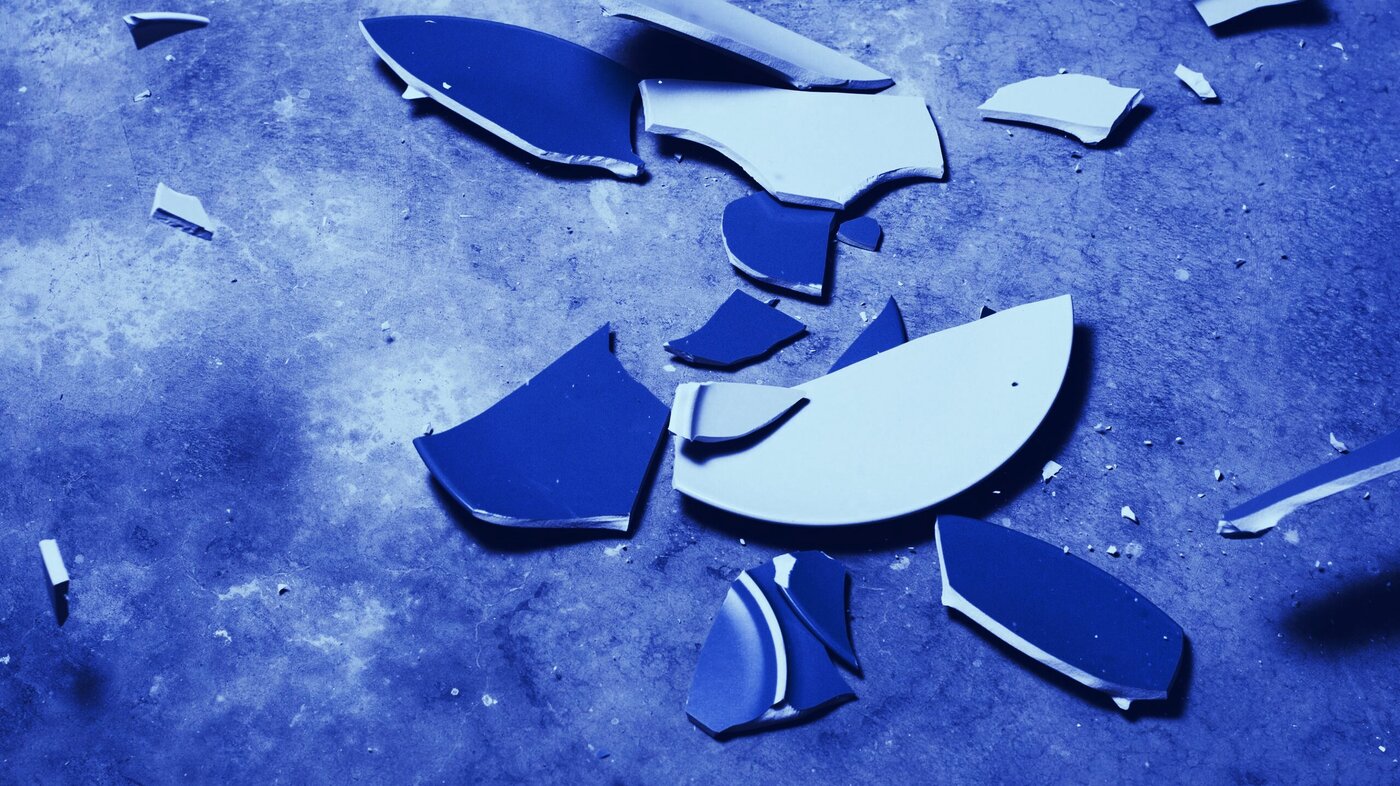 Despite an impressive start to the week, Bitcoin Cash has once again slipped into the red—falling to its lowest value in four days and losing much of its earlier gains.

As it stands, Bitcoin Cash has lost close to 3% in the last 24 hours, after falling from $233.31 down to its current value of $227.57. Meanwhile, most other cryptocurrencies are down between 1-2%, while less than 20% of cryptocurrencies have managed to secure slight gains during this overall red market.

Bitcoin Cash is now in the red across all short-term timeframes—clocking in a 2.3% loss this week, 27.4% in the last month, and a gut-wrenching 37% in the last three months. However, zooming out further, we find that BCH is still doing well, and is up more than 43% since January 01 this year.

Regardless of its current price action, Bitcoin Cash still appears to be growing in another crucial area—network security. The Bitcoin Cash hash rate has been on the uptick since June, and has climbed from 1.9EH/s to 2.4EH/s during this time. Similarly, Bitcoin Cash has seen a slow but steady increase in GitHub activity, showing development for the cryptocurrency is still ongoing.

The same cannot be said for rival cryptocurrency Bitcoin SV, which has seen its hash rate gradually diminish over the same time period and has limited GitHub presence.