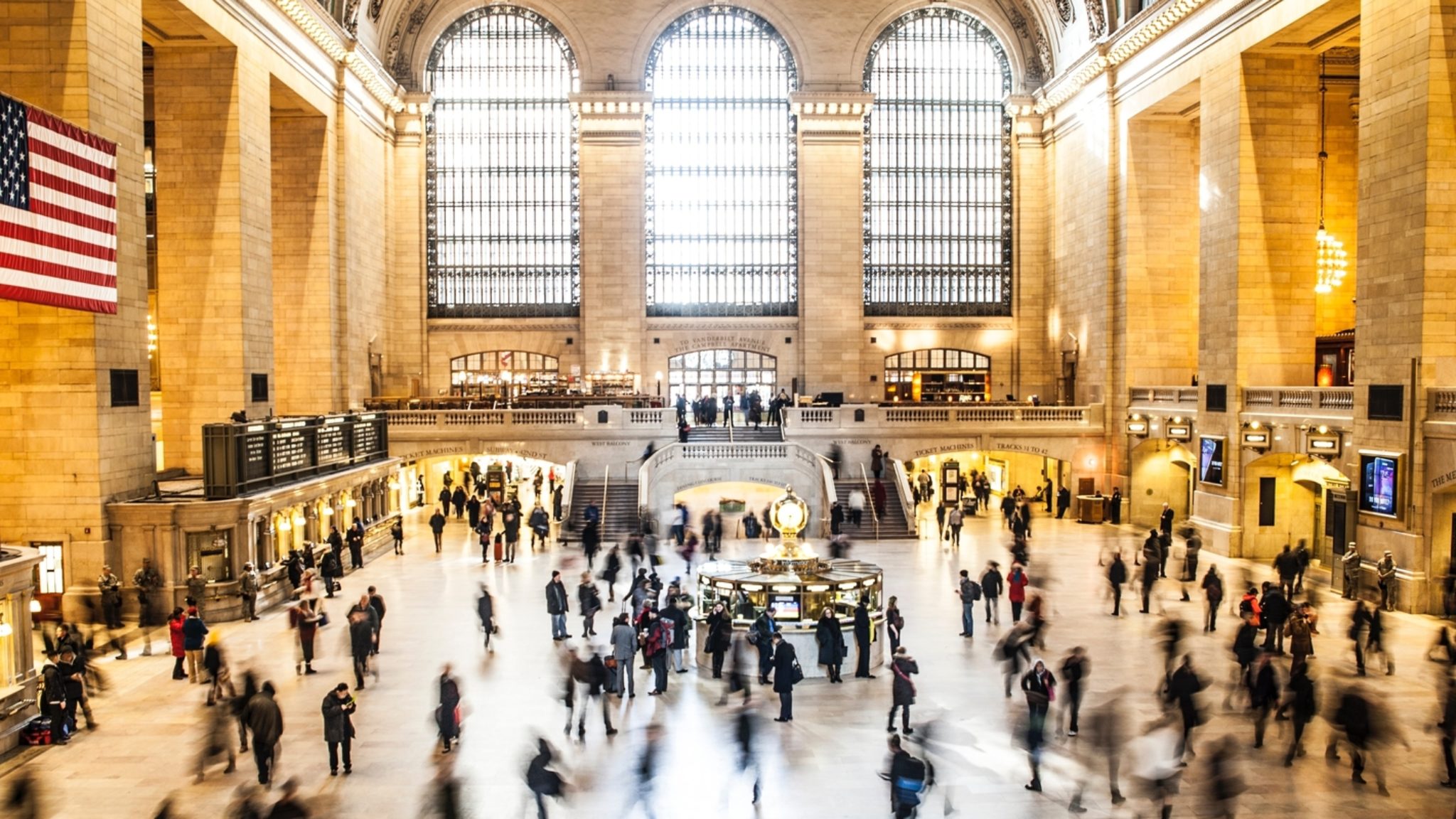 Bank of America has closed its job advertisement for a project manager for its “Ripple Project”, suggesting that they’ve either scrapped the search—or filled the vacancy.

According to the job post on LinkedIn, the project manager would manage the team responsible for the Ripple Project, “a decentralized ledger technology based solution to cross border payments marketed to GTS [global transaction services] clients.”

The role, which offered close to a six-figure salary at Bank of America’s New York office, would have the employee drive product strategy and growth, educate clients and Bank of America bankers about the product, and oversee its development.

Bank of America has over 56 million US customers. Its services include banking, investing, and asset management; if the Bank of America brought Ripple to its customers, it'd be a huge step in bringing blockchain technology to a mainstream audience.

Bank of America previously filed a patent for a “Ripple” blockchain payment system back in July. Under the patent, banks could debit and credit each other using a blockhain network.

If Bessant hasn’t changed her tune, Bank of America may have changed it for her.