Tether prints correlate once more with increases in Bitcoin’s price, but not quite how you would expect. 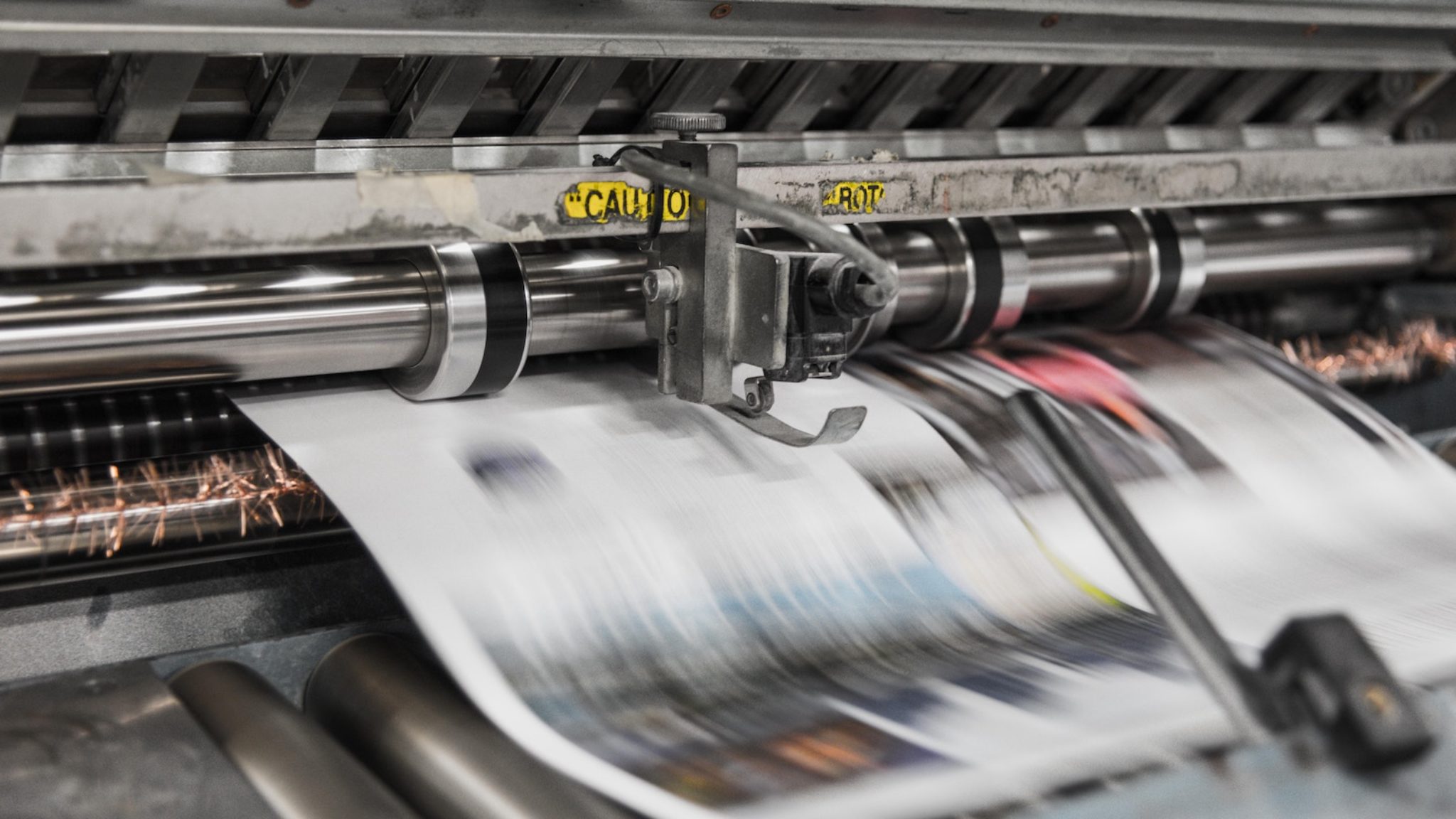 Photo by Bank Phrom on Unsplash

Every couple of days, weeks or months, the stablecoin company Tether mints hundreds, thousands or millions of dollars' worth of its eponymous, dollar-pegged digital currency, tether. These “prints” cause tethers to flood the market, and are widely believed to correlate with an increase in Bitcoin's price—as we reported earlier this year, large "whales" unable to access the US dollar use these tethers to place large buy orders in Bitcoin, often directly anticipating rallies.

"What we are basically showing is that Tether printing events have a real impact on subsequent market action, but in a way we didn't expect,” said Ryan Alfred, president of Digital Assets Data. The surprise, he said, was that “volatility in the week after printing events is actually dampened.”

There are two possible explanations. One such possibility is that larger tether prints increase the overall liquidity in the market, making price swings less likely. “By having more tether coming into the market, you’re adding additional liquidity,” said Kevin Kaltenbacher, a researcher at Digital Assets Data. That “allows some of the volatility to be sucked up a little bit.” And that, in turn, can help “dampen out some of the wider swings that might occur if there were more of a mismatch between buyers and sellers,” he added.

Part of this might also have something to do with when the prints were smaller. “Those [smaller] prints occurred mostly during the 2017 bull run,” said Alfred. “The latest printing events occurred from 2018 onwards, and were all much larger events than those that took place during the previous bull run, yet have shown smaller returns.”

Blockchain consultant Colin Platt comes to the same conclusion. “To me it hints that Tether isn't pushing the market up (as has been suggested),” Platt told Decrypt. Instead, he said, it seems that “during the bull run Tether creations were small, which to me suggests that most of the run was retail money (non Tether).”

If true, that could put the kibosh on a longstanding Tether conspiracy which the company is making renewed efforts to dismantle: that the digital currency is minted out of thin air, giving its suppliers, essentially, unlimited funds with which to prop up the Bitcoin markets. Tether was forced to concede earlier this year that tethers in circulation are only 74 percent backed by dollars in an offshore bank account—contrary to previous claims that they were backed “one-to-one.” And today the company’s facing a class action lawsuit accusing it of market manipulation.

Whatever the answer is, we’ll find out soon enough: another $20 million worth of tethers have just been minted.