What is IOTA (MIOTA)?

IOTA is a new type of distributed network. It uses a unique approach to verifying transactions that makes it ideal for the huge amounts of data required to power the internet of things. It's widely considered to be an evolution of both Bitcoin and Ethereum. 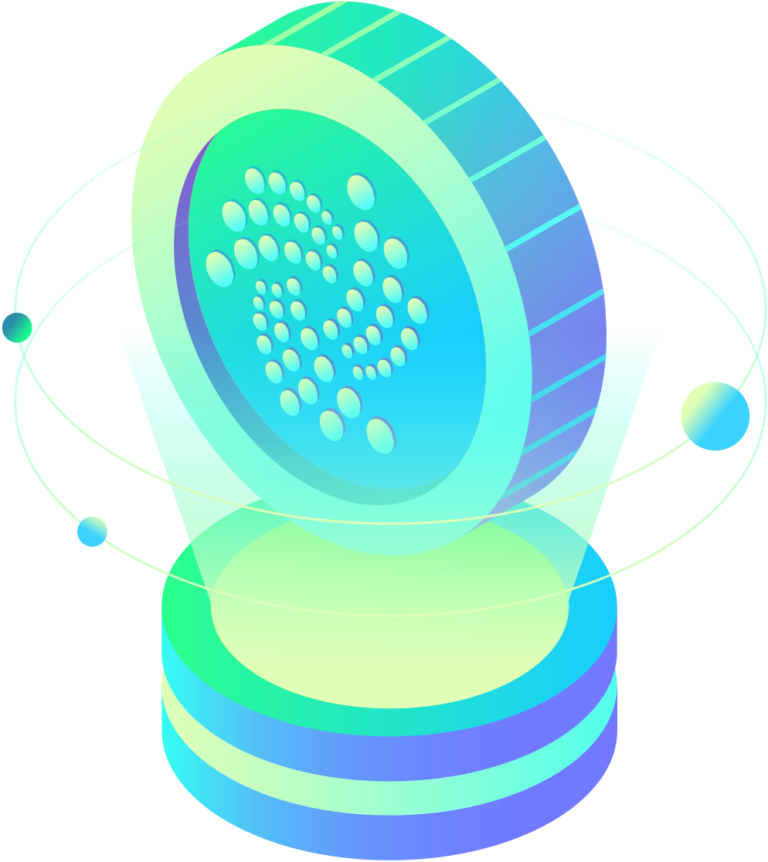 We're all familiar with the Internet of Things (IoT), devices that connect to the internet, but what happens when you combine that with the blockchain? IOTA.

The Internet of Everything

Fridges, drones , lights and cars are just some of the objects connecting to the internet.

Once machines connect to the internet, they can communicate with another. The interconnection of all of these smart devices is called the Internet of Things.

IoT has been talked about for a while - but it is becoming more of a reality. The implications of a widespread IoT network would be huge on the way people go about their daily lives.

But there is a problem: the more devices that become 'smart' the more information that gets generated. Many of the world's networks aren't designed to hold as much information as all these new connected devices are about to start producing.

That's where IOTA comes in.

IOTA is a DLT project specifically designed to solve the problem of how to manage all of that data.

Meaning, Internet of Things Application, it's a cryptocurrency, like Bitcoin, but it was created to help solve some of thescalability problems found in other currencies like Bitcoin.

At present, blockchain based systems like Bitcoin and Ethereum can only process so many transactions.

For something like IoT to work, a network needs to be able handle millions or even billions of transactions. That's why the team behind IOTA created The Tangle.

The network's distributed ledger is called the Tangle. Like Bitcoin, the Tangle has to verify transactions. However, where Tangle differs from Bitcoin is it doesn't require lots of people trying to solve a cryptic puzzle to create a block.

Instead, for every transaction to take place, it has to approve two transactions. What does it mean? No more dedicated miners. In fact, the more transactions that take place on the network, the faster it becomes.

The possibilities don't stop there. There are no transaction fees either, meaning it could be used to process transactions for tiny amounts of currency. On Bitcoin and Ethereum, those micro-transactions would be too expensive.

On IOTA, once it's up and running, it will have fast transactions, zero fees and increased security.

If Bitcoin is the first step in the blockchain/DLT journey, and Ethereum, is step two - letting developers create Dapps and Smart Contracts - IOTA is the third generation, allowing machines to work autonomously on the network.

IOTA doesn't rely on computers to act as miners, and it uses a new type of security making it more future proof.

A group of researchers and engineers from all over the world work on the project. The co-founders are Dominik Schiener and David Sønstebø

Does it have its own Crypto token?

It does! It's called the MIOTA.

How do you buy MIOTA?

Like many other cryptocurrencies, you can buy them at exchanges.

By enabling machines to transfer data to each other securely and scalably - IOTA has many future use cases.

One possible direction is helping machines use blockchain automatically. One particular concept in Europe in developer allows smart cars to automatically pay for their own parking and electronic charging. Humans are no longer necessary for the transaction to take place.

The IOTA foundation is working with city planners and energy companies to devise ways this new network can be used to increase efficiency and speed of networks.

When everything is connected to everything there emerges the idea of the “Economy Of Things” where all the data generated should be viewed as a commodity like water or gold.

Prepare yourself for truly smart machines.