Bithumb to open crypto exchange in India despite anti-Bitcoin climate

India's cryptocurrency market has been stagnant thanks to its government's contentious relationship with assets such as Bitcoin. Bithumb Global wants in. 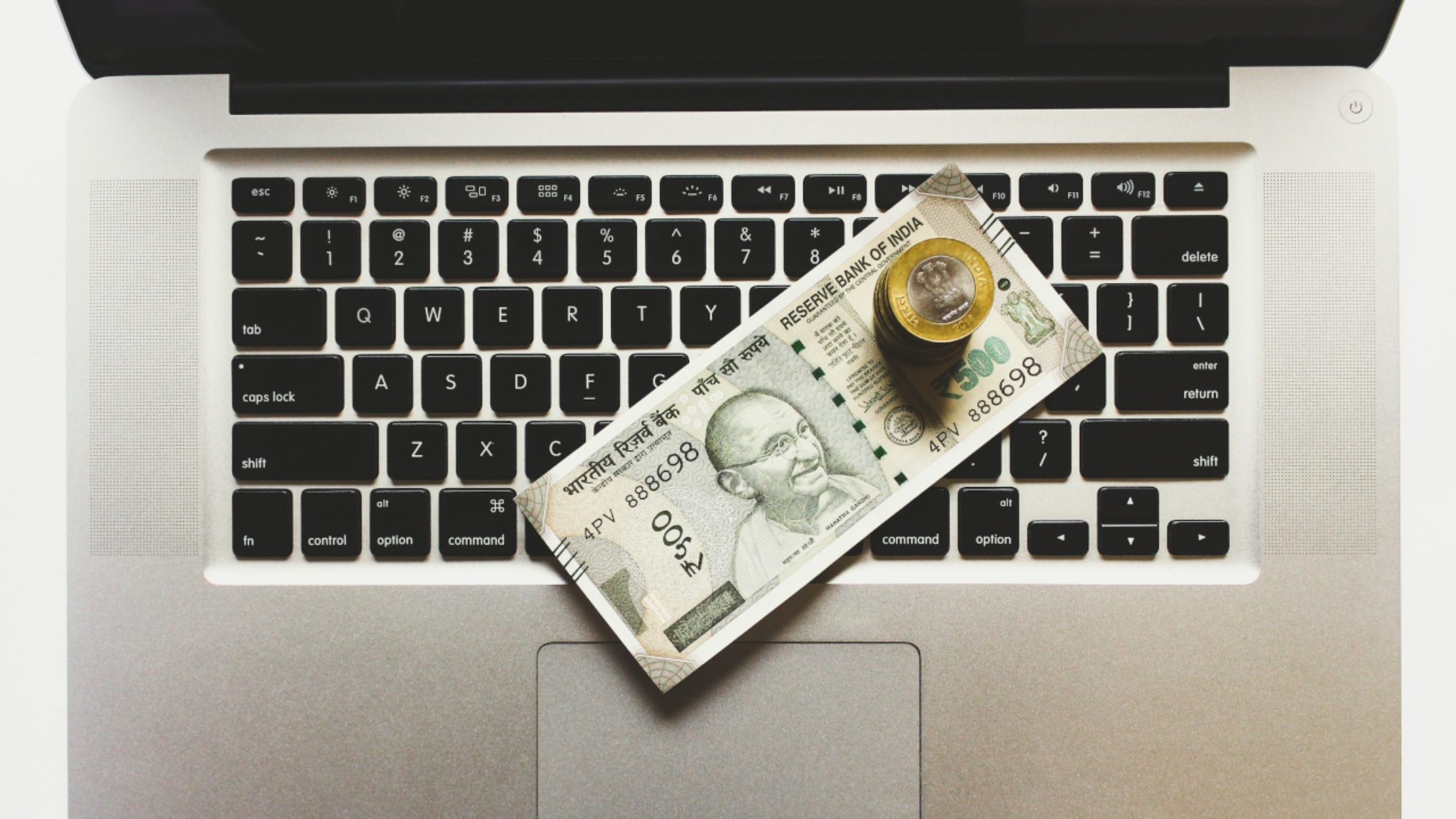 It's hard to resist a market with over a billion potential users.

Bithumb Global, the global extension of South Korean exchange Bithumb, has announced that it is opening trading for Indian customers. The move comes despite a ban on Indian financial institutions providing services to cryptocurrency exchanges or crypto-related businesses.

That ban, declared in April 2018 by the Reserve Bank of India (RBI), precipitated the shuttering of several India-based exchanges that found they couldn't turn a profit in the regulatory environment: Zebpay left India in September 2018, Coinome suspended operations in May, Koinex stopped trading in June, and Cryptokart finally called it quits in July.

Exchange operators have fought back, and the issue is being taken up by the Indian supreme court, which is reportedly scheduled to hear the case October 15.

Bithumb Global's move may help stop the bleeding, regardless of the court's decision. According to its press release, it wants to work in tandem with local exchanges, converting them into partners and "giving them a sound liquidity base to grow."

With or without the decimated exchange market, it will itself be one of the biggest players in the country. Its adjusted 30-day trading volume is north of $5 billion, despite just emerging from beta at the end of September. It's acting confidently, too, offering the equivalent of $10 in its stablecoin, BUSD, to Indian users who sign up.

Meanwhile, as the RBI case winds its way through the judicial system, the government has been exploring what stance to take on cryptocurrencies such as Bitcoin. A government panel recommended drafting laws that make merely holding cryptocurrencies illegal. However, the same report suggested the RBI consider issuing its own official cryptocurrency. It's unclear whether any of the panel's recommendations will be adopted.

With court and legislative decisions in the balance, Bithumb Global's move is a gamble. But it's likely one worth taking.