Infura, a vital piece of Ethereum infrastructure, is acquired by ConsenSys

The vital but controversial hosting platform is joining ConsenSys for the long haul — graduating from “spoke” to “wholly owned.” 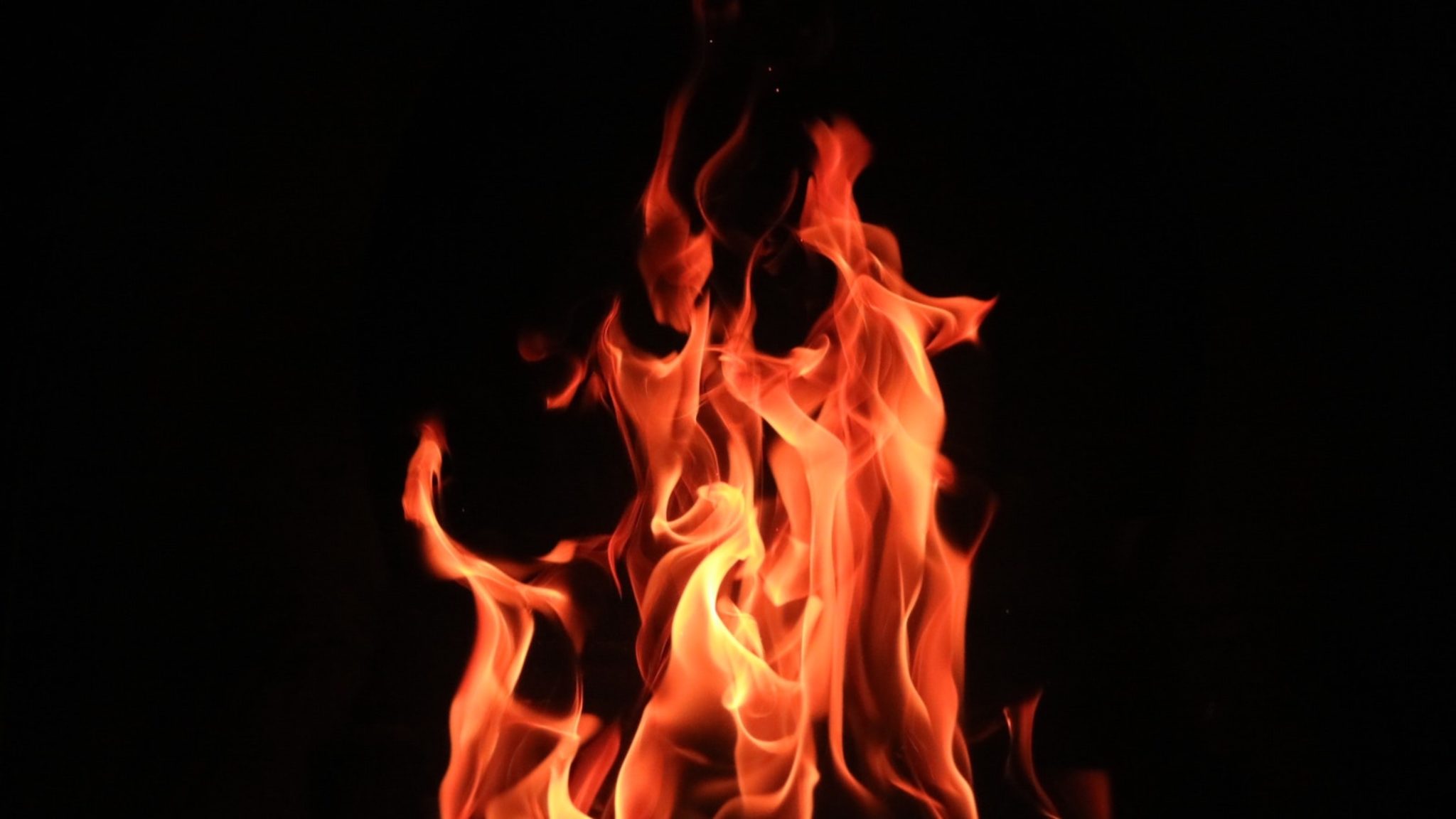 Infura, the developer suite used by creators of decentralized apps, has been acquired by ConsenSys, a startup incubator.

While Infura has long been a “spoke” of ConsenSys (much like Decrypt), the company announced in a blog post Friday that it has decided to join the incubator full time, having fended off multiple offers from VCs.

Spokes have access to ConsenSys’s resources and staff, which is how the platform has sustained itself since its founding in early 2016. But spokes, if they don’t produce, can be defunded: becoming acquired grants Infura some level of immunity. The move will render it a “wholly owned business unit within ConsenSys.”

Infura runs nodes on developers’ behalf, making it easier for them to jumpstart their applications. At the same time, that poses a risk to Ethereum’s vaunted decentralization: major applications including MetaMask and CryptoKitties run through Infura’s servers, providing an easy line of attack for any would-be hacker.

Nevertheless, the platform has proven useful, even vital: as Infura says in its announcement, it has prevailed through Ethereum’s many ups and downs, including the hard fork following the “DAO” hack, and the more recent stuttering of the network beneath the weight of the briefly viral CryptoKitties app.

In joining ConsenSys, Infura says it has “negotiated hard to ensure Infura’s culture and product vision remained protected and supported,” and chose to remain at the incubator because it “found the ConsenSys incubation model to be conducive to our growth.”