The crypto market’s most important altcoin, Ethereum, is following the bearish trend started by Bitcoin, and is now trading at levels not seen since May. 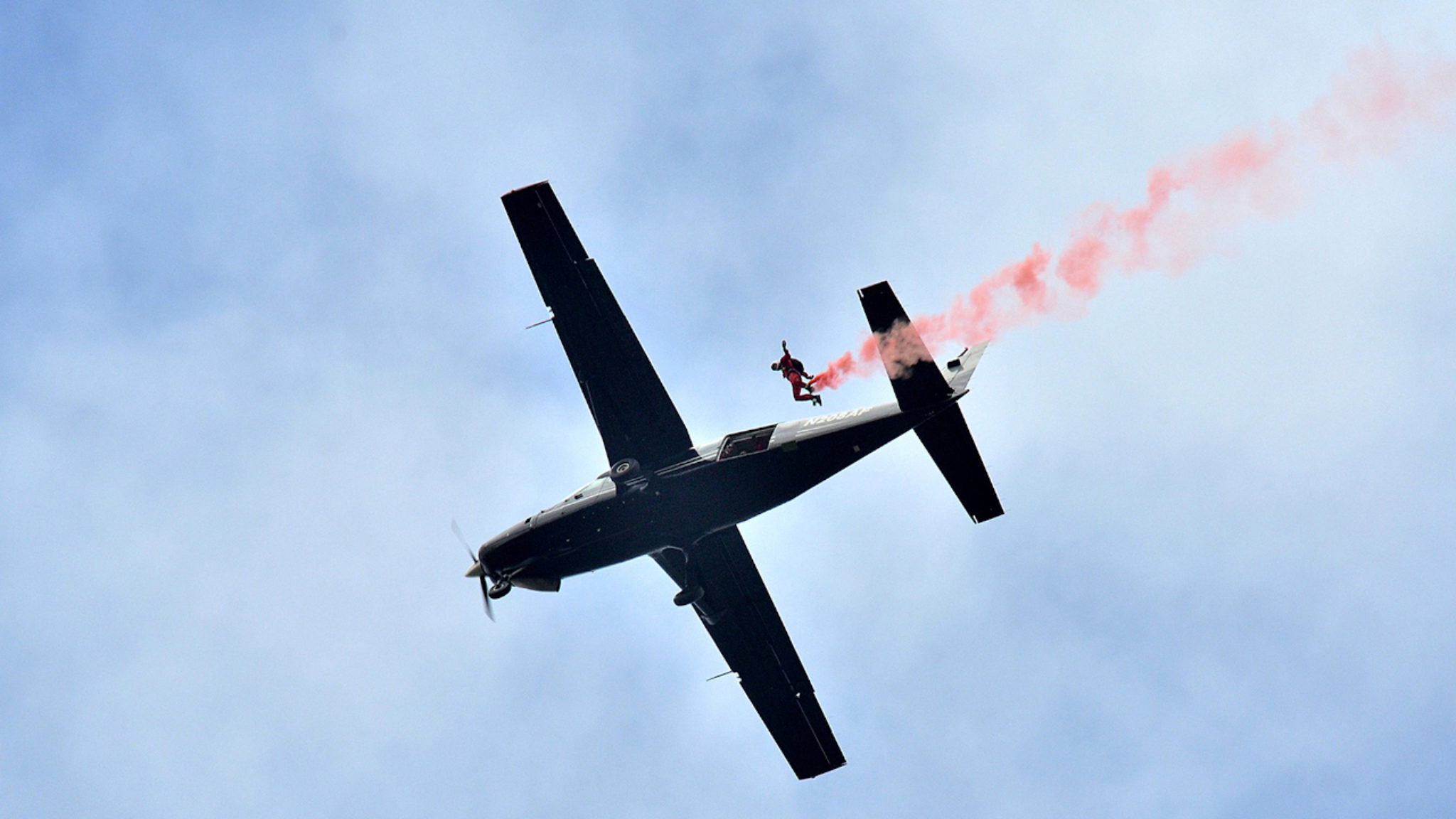 Ethereum has suffered one of its steepest falls of the year, crashing below $160 in what has been the worst week for the crypto market in months.

After a brutal five-day drop in which ETH went from $220 to $166 per token, a brief bullish correction sparked the optimism of several scalpers and day traders when the token woke up and reached $175 yesterday.

However, the bulls failed to hold on to their dominance, and the token continued its bearish trend, reaching a low of $151 today, according to data from Trading View.

This is Ethereum's lowest price since May. What’s more, the token had not experienced such a steep drop since mid-June, when it went from $343 to $274 per token.

While market analysis cannot alone give a completely satisfactory answer for this unusual slide, everything seems to indicate that the market is following the bearish trend started by Bitcoin on Tuesday, when it began to fall below $10,000 to eventually break under the $8000 zone today.

The RSI (relative strength index) is showing clear signs of a panic episode. The indicator is touching minimum levels, but we have not seen such a steep drop the entire year.

This means that the market went from an overbought episode (where many people want to buy the token even if it has a very high price) to an oversold stage in very little time, pointing to manipulation, a panic episode, or an extreme reaction to what is happening in the Bitcoin market.