Tron hasn't had much success lately, or has it? 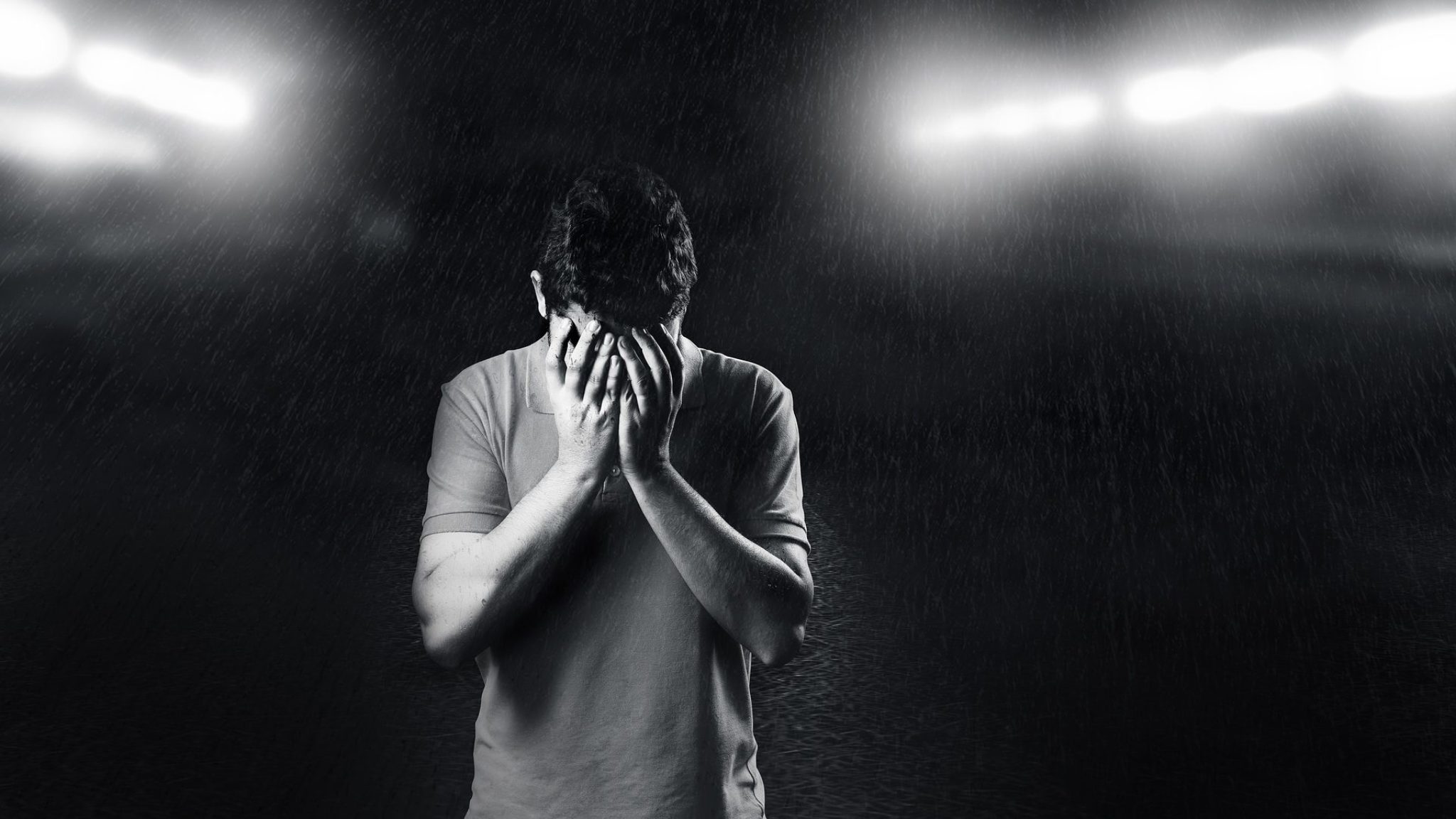 In a sudden turn of events, the entire cryptocurrency market has just experienced one of the worst sell-offs this year, with most cryptocurrencies experiencing losses upwards of 10%.

As a result, Tron's market capitalization has now fallen below $1 billion for the first time since December 2018—a worrying sign for TRX holders. It is now at $861 million, putting the coin in 14th place between Cardano and crypto exchange Huobi's native cryptocurrency, Huobi token. The coin was 13th place just three days ago, according to historical data on CoinMarketCap.

Tron has now been in steady decline since June, but looking back further, it has lost 44% of its value since April in US dollar terms. Compared to Bitcoin (BTC), the cryptocurrency has performed even worse, losing 67% of its value when measured in BTC over the past four months.

Although Tron has seen its value take a beating in recent months, it has been doing well in one key area: The number of decentralized applications (Dapps) on the network.

In total, DappRader has tracked 418 different apps operating on Tron, with four new dapps added in the last week, compared to seven for Ethereum and just one for both IOST and EOS. Despite being just 5% the size of Ethereum (by market cap), Tron is growing its dapp ecosystem quicker. But will it be enough?