Visa made a similar announcement this week 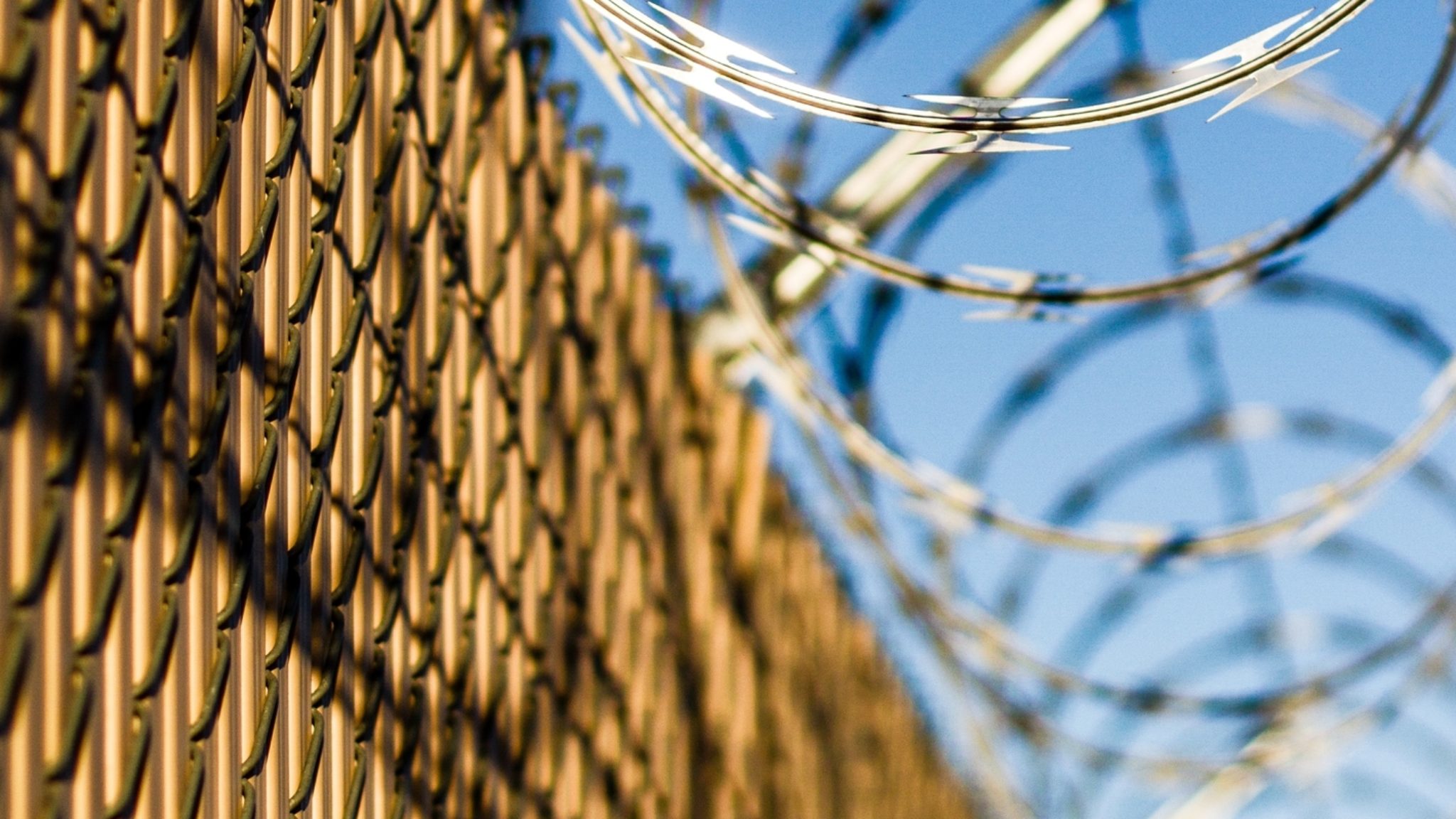 Credit card giant Mastercard announced today it is partnering with R3 to develop blockchain-powered cross-border payments. The new system will connect global payment infrastructures, banks and schemes through a clearing and settlement network run by Mastercard.

The hope is that this will reduce costs, and address liquidity management and a lack of standardization in payment clearings systems.

Mastercard will continue to process, clear and settle the international payments, but the partnership grants Mastercard access to R3’s Corda ecosystem, which is already being used by companies including Microsoft, Intel, and Accenture. R3 announced earlier this year they were also working on integrating Corda into SWIFT, a payments network that’s estimated to move over $200 billion each day.

“All institutions – large or small – rely on the ability to send and receive payments, but all too often the technology they rely upon is cumbersome and expensive. Cross-border payments can be a particular pain point. Corda was designed specifically for enterprise use cases such as this,” said David E. Rutter, CEO of R3.

The announcement comes days after Mastercard’s competitor, Visa announced a partnership with Moneygram to work on a cross-border payment solution. Though Visa’s announcement made no mention of blockchain, Ripple Labs, the team behind XRP, have committed to a $30 million stake in MoneyGram.