The pro who runs Coinbase Pro

A new mobile app aimed at institutional investors launches today. Meet David Farmer the guy who's behind it, and who's driving Coinbase Pro. 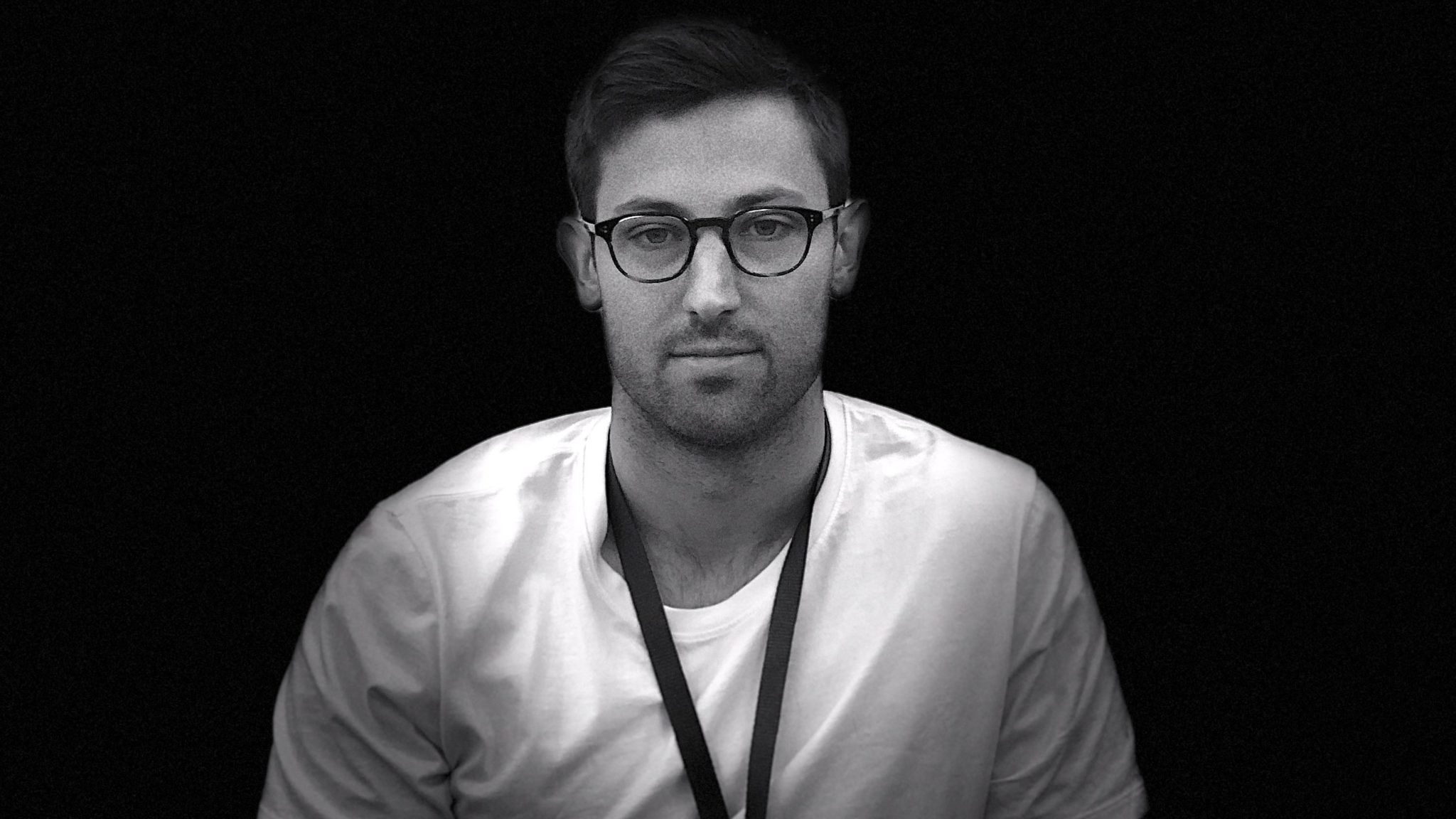 The view from Coinbase’s new offices in San Francisco’s Financial District is pretty sweet. Even in a city known for its beauty, the panorama of the Bay from the company cafeteria on the 18th floor is gasp inducing.

The view inside Coinbase, the largest crypto exchange in the United States, is almost as rosy these days. It’s valued at $8 billion following $525 million in investments from a who’s who of venture capital, including Andreessen Horowitz, Greylock Partners, Y Combinator and Tiger Global. It appears to have recovered from the growing pains it suffered during a period of crypto-bubble-fueled hyper-growth: Reuters estimates Coinbase brought in $520 million last year in global revenue—not too shabby for the roller coaster of 2018, which saw crypto prices lose as much as 90 percent of their value.

Today, to help strengthen its appeal among professional investors and other big traders, the exchange released the Coinbase Pro mobile app. The app is designed to duplicate the desktop experience, with "all the advanced features users have come to expect from the desktop trading interface, including real-time candlestick charts, depth chart, order books, trade history and advanced order types," said David Farmer, who oversees Coinbase Pro.

The app will give traders access to the more than 50 trading pairs  and "was designed from the ground up to provide an advanced, mobile experience for active traders," Farmer added.

“Crypto started as sort of an anarchic, anti-regulatory, almost libertarian concept. And it’s in the process of merging into a more mature, institutional, regulated and safe setting," said Matt Hougan, global head of research for BitWise Asset Management, a San Francisco-based company that offers a variety of crypto funds to professional investors.  "Coinbase Pro is at the forefront of catering to institutional investors who support regulation, who want the custodian to be regulated, and who want the markets to be surveilled and well maintained.”

“They are at the vanguard of where the crypto market is going,” he said.

Leading the vanguard is Farmer, an amiable, 30-year-old expat from Cambridge, England, who's the product manager for Coinbase Pro. Recently, he submitted to an interview with Decrypt, and showed up in a conference room, polite as an A+ private school student called mistakenly into the headmaster’s office.

Farmer said he came to Coinbase via a stint as a consultant at Bain & Co.in San Francisco. At Bain, he encountered the hell of remittance services: “I was getting paid in the U.S., and sending money back to the U.K. each month. It was a painful and expensive process.” That was in 2013, and a number of his friends were getting into Bitcoin, which looked like it could be a far better solution. He read the white paper, and like so many others, went deep.

The son of a mother who was a teacher and a father who had been in retail, Farmer was the kind of child who had a coin collection, and knew from an early age that he wanted to be in finance. In Bitcoin, he found a new obsession. A friend joined Coinbase, and in January, 2015, Farmer did, too.

At first, he was tasked with setting up a beachhead in Europe, then in May, 2017, he was tapped to run biz ops and strategy comms. Exactly a year later, he was named head of product at Coinbase Pro.

The timing was perfect—if you’re the kind of person who loves being thrown into a maelstrom. “Coinbase’s explosive rise last year, alongside Bitcoin’s, was not without growing pains,” the Washington Post wrote at the time. “Social media platforms are littered with complaints of long waits for transactions to clear, delays in getting customer service, and funds tied up with little explanation.”

“Everyone was working super hard just to make sure we could keep the lights on,” recalled Farmer. The demand was overwhelming, not only for the young exchange but for the third-party companies that provided support to it. Said Farmer: “We obviously had a lot of issues wrong.”

Since then, he said that Coinbase has been working to ensure that the system could scale adequately by putting in redundant systems. “We've looked at each part of how the funds flow and identified where the breaking points were.”

It remains to be seen whether crypto will ever reach the peaks of late 2017, and whether Coinbase’s systems are sufficiently battle-hardened. Farmer, though, is optimistic that everything is tidied up on Coinbase’s end; he said the exchange recently surpassed BitFinex as the second-largest spot exchange in the world, and has doubled its market share in the last quarter. In July, Coinbase Pro did $13.4 billion in volume, he said.

“In general, I have never been more bullish on crypto as a space, or Coinbase as a company in that space,” he said.

He's not the only one who's bullish. The crypto crash notwithstanding, you won't find any buyer's remorse among Coinbase's investors.

"The company is ahead of the achievements we expected when we made the investment almost two years ago,” said Josh McFarland, who led Greylock Partner’s investment. “We continue to believe that Coinbase will be foundational to the financial infrastructure of the entire world, let alone the web.”

It is not without competition, of course. Binance, aimed at retail investors, is the world’s largest crypto exchange by volume, and recently started rolling out its U.S. base, in San Francisco.

But with the crypto markets recovering this year—and all-important institutional money starting to flow from the sidelines—Coinbase is especially well positioned to grow. Said Hougan: “They are one of the most important exchanges in the world.”

Coinbase now hosts more than 30 million accounts in more than 100 countries, and has handled some $220 billion in assets since launch. A little over a year ago, it launched Coinbase Custody to provide secure storage for institutional investors and heavy hitters; with its summer purchase of Xapo, the company now holds more than $7 billion in digital assets, and nearly 5 percent of all bitcoin in existence. That, the company says, makes it the world’s largest crypto custodian.

“We are seeing more interest from institutional customers, both from Coinbase Pro and from Coinbase Custody,” Farmer said. “Obviously we can't disclose our customers’ names, but we are starting to see some larger customers enter the space.”

Coinbase: The next generation

But beyond that, he believes a number of “third-generation blockchain projects,” will come online at the end of the year that will excite interest and breath new life to the space.

Is there an upward limit to how many coins the exchange will carry? Does he think that it’s conceivable that Coinbase, in 2050, will list thousands of coins?

“I think that’s right,” Farmer said, adding that there will likely be so many coins listed on Coinbase over time that a new UX will be needed to search and sort them. Crypto, he believes, is starting to take off.