Major US crypto exchange Coinbase may jump on the IEO bandwagon, allowing companies to launch token sales from its platform. 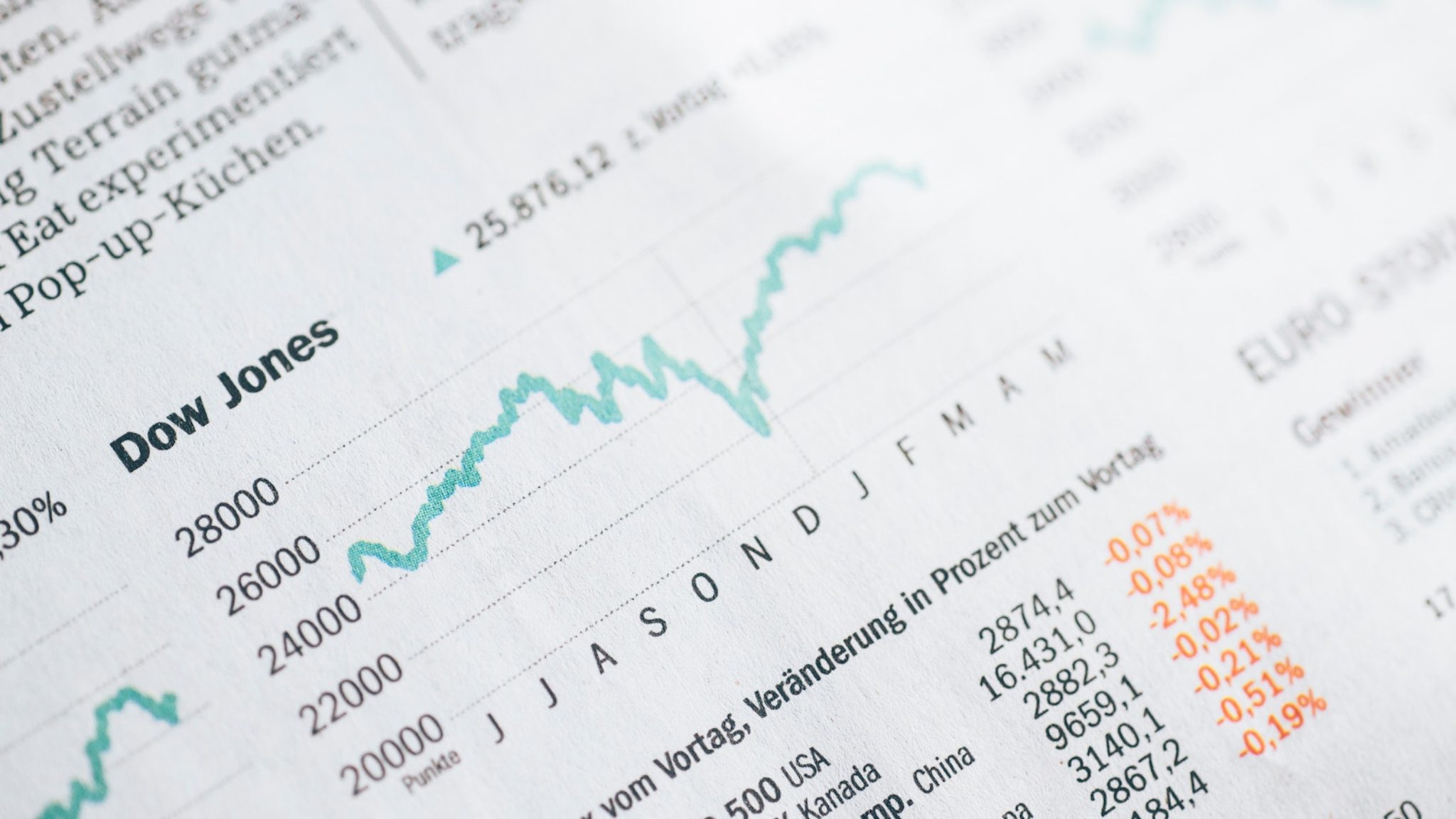 Coinbase is considering launching a proprietary token that would figure into a prospective platform for “initial exchange offerings,” according to crypto news site Coindesk.

Speaking to Coindesk at the Invest: Asia conference, Coinbase’s head of institutional sales in Asia, Kayvon Pirestani, said that an IEO fundraising platform could represent a “really interesting opportunity” for the company.

IEOs are a relatively new model of token-based fundraising in the cryptocurrency space. Unlike the previous initial coin offerings or ICOs, crypto projects running IEOs cede control of their sales to exchanges, whose established user-bases supposedly help generate publicity and big returns. In addition, the exchanges are able to exercise due diligence over which projects they pick, lessening the chance of scams.

Despite heavy input from major platforms including Binance, Huobi, Bitfinex, and Kucoin, IEO sales have so far been lackluster. According to research firm Longhash, IEOs across the board have generated returns of minus eighty percent. And a report by Decrypt today found that many of these offerings on the lower-tier, lesser-known exchanges come at great cost to the investors and token-issuing companies.

Still, Coinbase’s plans are only speculative. Coindesk reported Pirestani as saying that the exchange was “carefully exploring” the model—along with the security token, or STO model.