Bitcoin dominance has risen over 15 percent in the last 3 months to mark a two-year high. 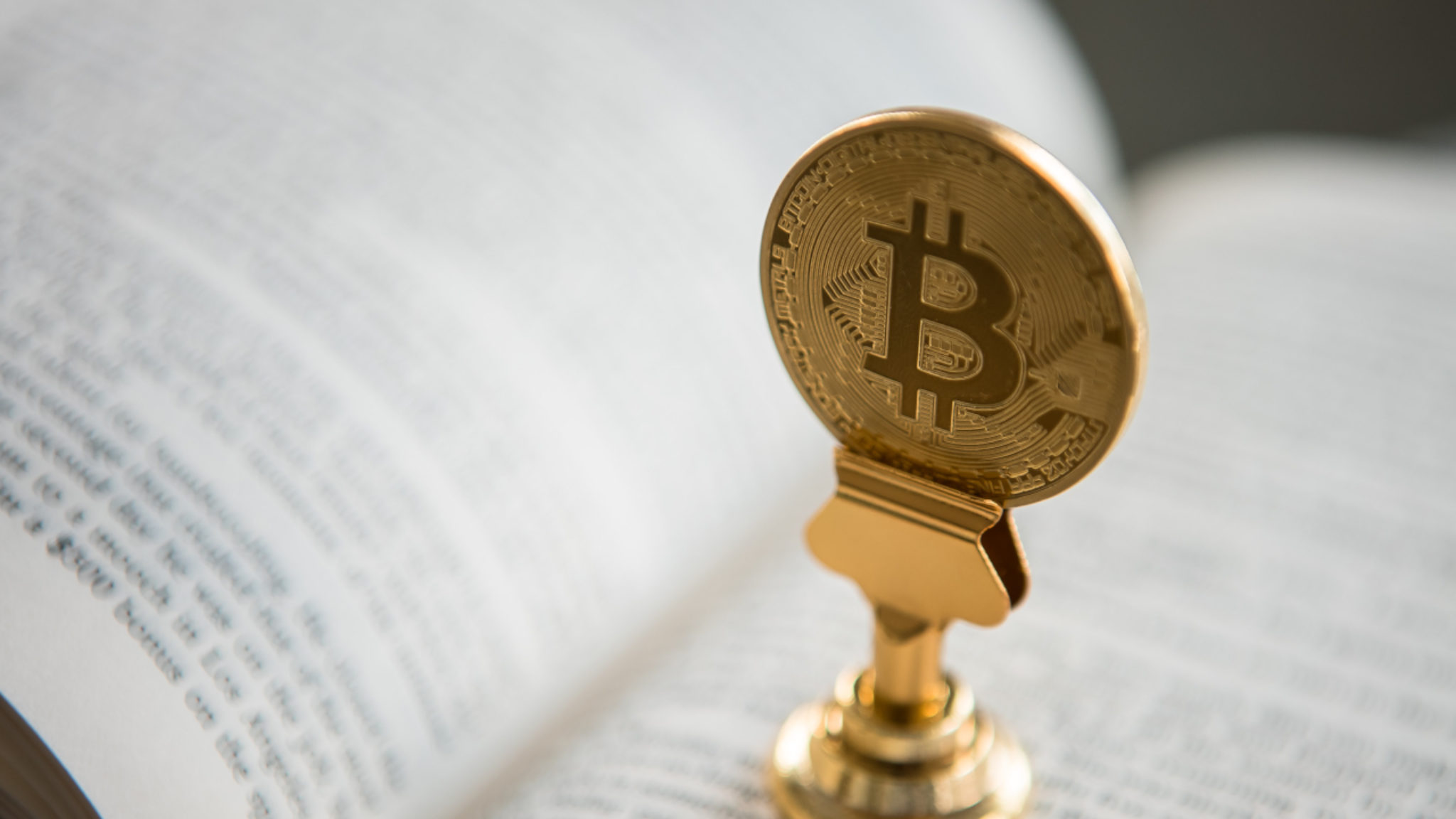 Bitcoin has outperformed the altcoin market over the last three months, as Bitcoin dominance—its share of the total crypto market cap—has risen from 55 percent to its current level of 71 percent. One bitcoin is currently worth $10,570.

Bitcoin's current market cap sits at $186 billion, more than double the rest of the market—valued at just $75 billion. This despite the increasing number and promotional efforts of altcoins—a collective term used for any crypto project or token that was launched after the creation of Bitcoin in 2009. There are now nearly 1,200 altcoins on the market.

According to data provided from Coin Metrics, while Bitcoin's price has been rising over the last three months, top altcoins have been falling. It notes that Bitcoin is up 37 percent, while altcoins are majorly down, including EOS (-47 percent), Stellar (-48 percent), and Tron (-53 percent).

In the last week alone, Bitcoin rose by 4 percent, while other coins like Ethereum, Bitcoin Cash, XRP and Litecoin were all down at least 3 percent.