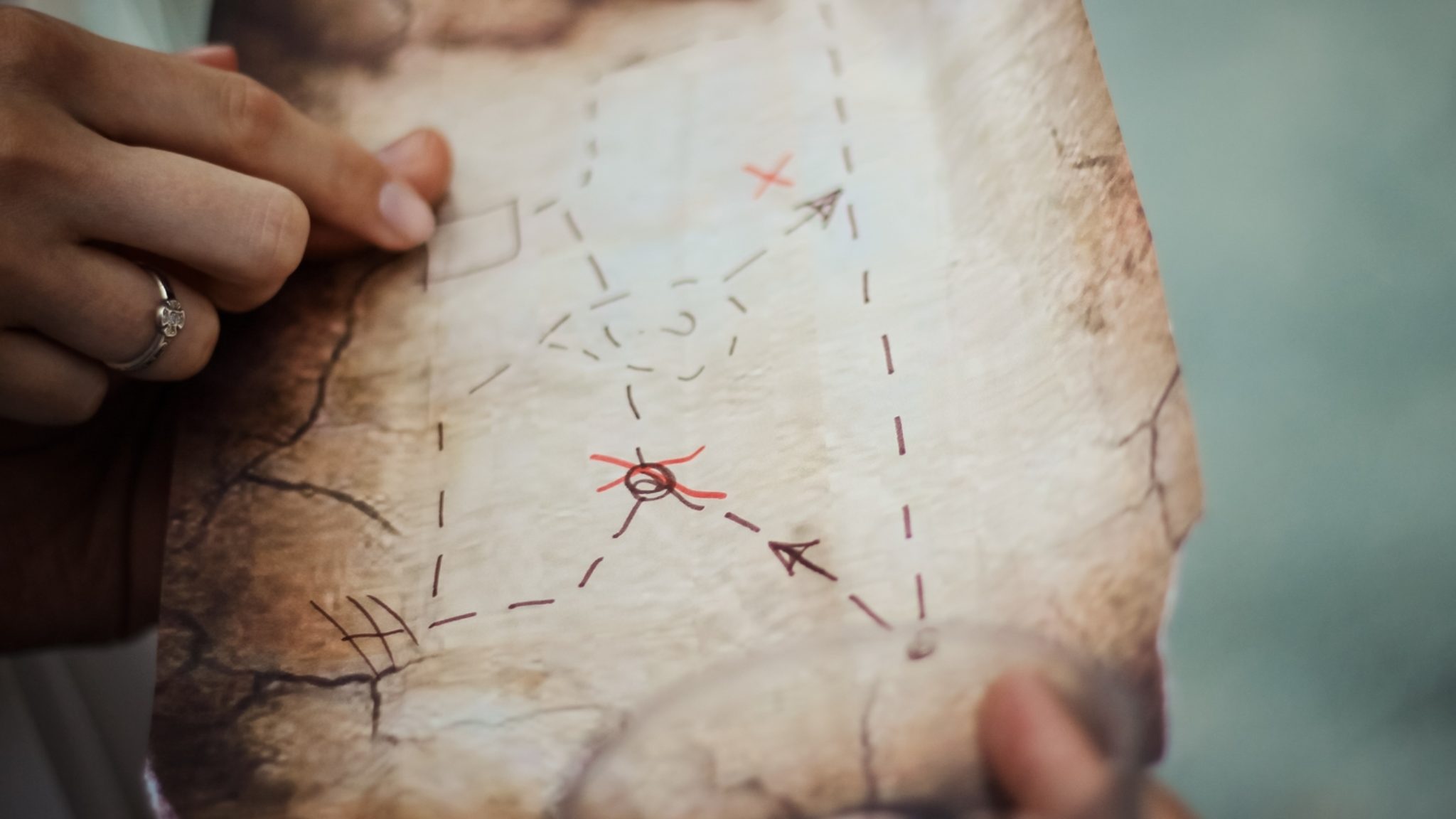 The Tezos Foundation, the non-profit, educational arm of open source dapp platform Tezos, has put 1 million of its cryptocurrency “tezzies”—currently worth some $1.15 million—into a cryptocurrency treasure hunt run by Satoshi’s Treasure, the same team that’s behind a competition for $1million dollars of Bitcoin that started back in April of this year.

The main hunt won’t start until after Satoshi’s Treasure has finished going through an audit. The process is not expected to be finished for a few months, but when it does, prospective detectives will be rewarded in “non-fungible Prize Tokens” for “using their problem-solving skills to beat puzzles”.

The prize tokens—of which there are three types: “uncommon,” “rare” and “epic”—can be cashed out for tezzies. But there’s a catch. None of the tokens can be exchanged for tezzies until enough tokens to claim the whole one million token pot have been transferred to a smart contract.

But even if the prizes aren’t cashed out, there will still be some upside. In a blog post, the team behind Satoshi’s Treasure says the software that gets written during the hunt will benefit the Tezos ecosystem.

But volatility in the price of cryptocurrency needs to be factored in. If the hunt takes a year, the winning tezzies could be worth far more—or far less—than their current value, which makes the whole thing a bit more of a gamble.

While treasure hunters wait for the audit to complete, a mini hunt for 5000 tezzies (worth around $5,750) starts on September 10. Happy hunting!