Bitcoin and the rest of the cryptocurrency market enter the red as fear grips investors. 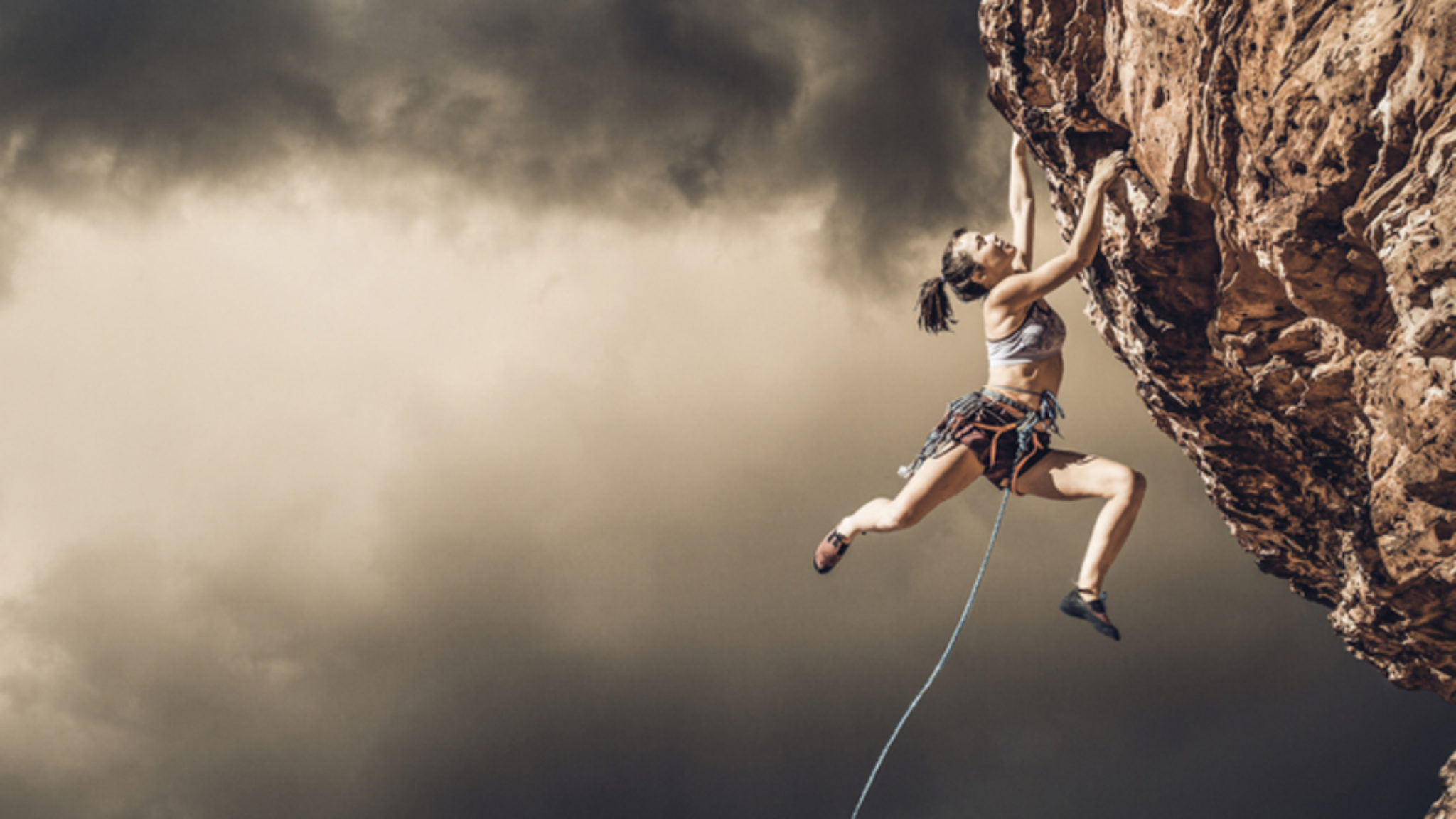 During the recent price move, Bitcoin saw close to $400 wiped off in just an hour, sending its value back towards four figures. But despite these losses, Bitcoin has maintained its market dominance at 68.9 percent—a number that has been gradually increasing since the start of the year.

Elsewhere in the market, altcoins are also experiencing losses, with every cryptocurrency in the top 10 by market capitalization in the red. Monero is currently leading the downturn, having fallen 6.48 percent in the last 24 hours, while EOS has lost 2 percent.

Ethereum is down to just $188.03, continuing its downtrend and losing 4.7 percent since yesterday. XRP has similarly fallen back to $0.26 after losing 3.82 percent of its value—leaving it close to its lowest value this year.

Panic appears to have gripped cryptocurrency investors once again, with the Fear and Greed Index–a measurement of investor sentiment–now sitting at just 11: where 0 is most scared, 100 the least. The last time sentiment was this low was on August 14, 2019, where Bitcoin fell a further 5 percent to $9,676 before recovering. Will the same happen this time?