The SEC has settled with ICO review site ICO Rating, which will now have to pay hefty damages for promoting unregistered securities without disclosing payment 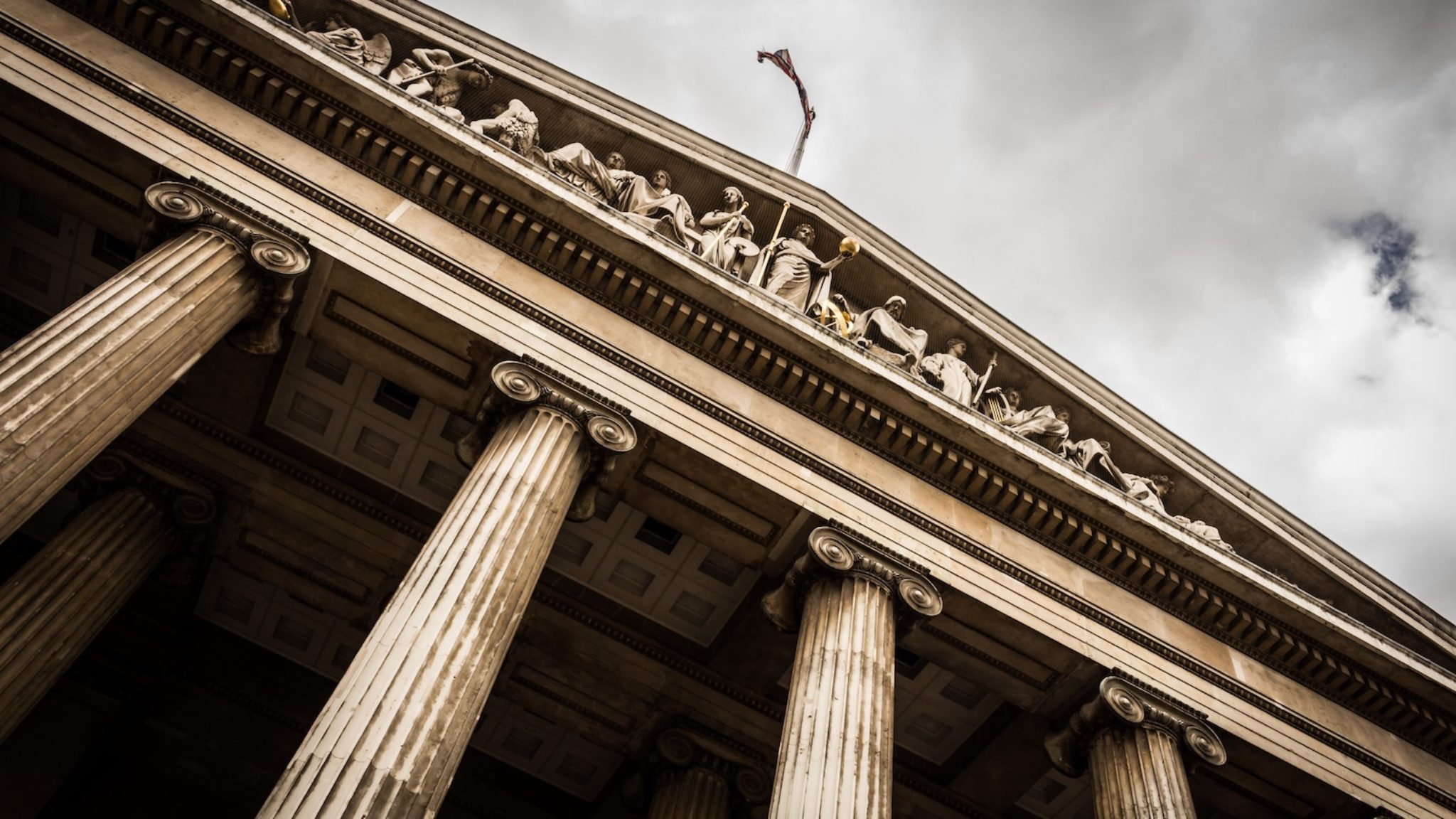 Russian cryptocurrency ratings site ICO Rating has agreed to pay a hefty fine over its allegedly illegal token shilling, according to a statement today from the SEC.

The US Securities and Exchange Commission accused ICO Rating of failing to “disclose payments received from issuers for publicizing their digital asset securities offerings” between December 2017 and July 2018. Without admitting or denying the charges, ICO Rating has agreed to pay $268,998 in damages, and cease taking payments for reviews.

According to the SEC’s release, ICO Rating—a site with 110,000 monthly views, according to SimilarWeb—featured ratings of tokens that the SEC deemed to be securities on its website and across social media. And although the site talked up its focus on “independent analytical research,” it apparently omitted to disclose that it had been “paid by certain issuers whose ICO offerings it rated.”

That’s a no-no in the world of peddling securities—not least unregistered ones—where law demands that promoters make it clear when their opinions have been bought wholesale. Similar charges were brought against various celebrities over the past year, including boxer Floyd Mayweather and rapper DJ Khaled, both of whom agreed to pay fines after promoting the scam “Centra.”

“The securities laws require promoters, including both people and entities, to disclose compensation they receive for touting investments so that potential investors are aware they are viewing a paid promotional item,” said Melissa Hodgman, Associate Director of the SEC’s Enforcement Division, in today’s release. “This requirement applies regardless of whether the securities being touted are issued using traditional certificates or on the blockchain.”

Paid ratings are all too common in the skeezy underworld of token investment and the accompanying cottage industry built to support and evangelize its spread. Just last week, we reported that operatives were still offering ICO projects undeclared payment for positive reviews (albeit at a discount) and jumped-up ratings on another popular review site, ICObench.