The end of the initial exchange offering is nigh

Turns out IEOs were just a rehash of ICOs. Who knew? 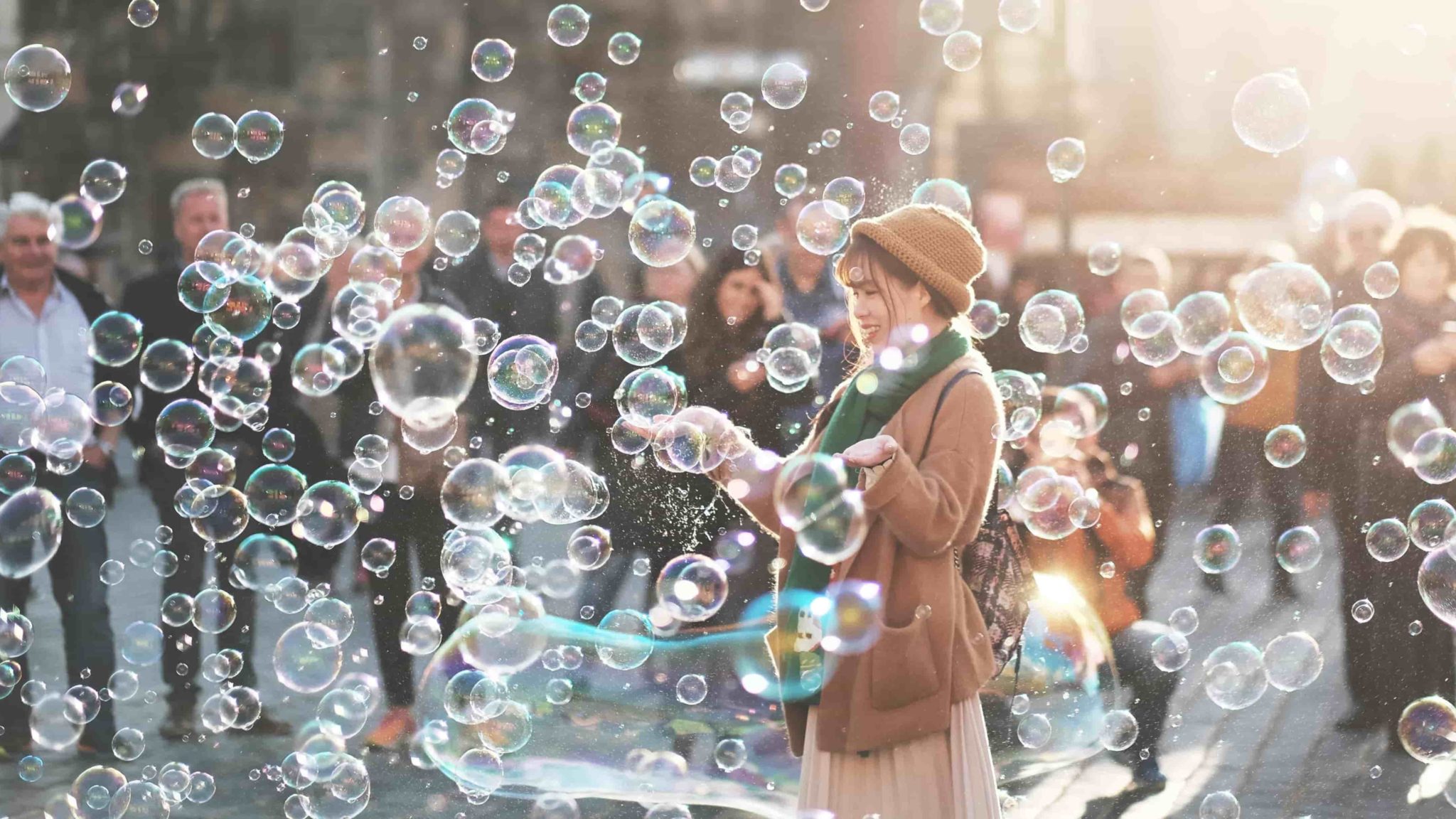 A recent report by TokenInsight says that Initial Exchange Offerings, which are definitely not like the 2017 ICO craze in any way, are falling out of favor.

But just as soon as it had begun, it all went away. In June, the amount of money raised by IEOs had dropped back down to $125 million—a drop of 88 percent.

TokenInsight suggests the brief surge in trading was probably due to the bull market, which saw Bitcoin’s price rise sharply since the start of 2019, doubling from $4,000 to $8,000 in May alone. But even though the markets kept rising, and the price of Bitcoin hit $13,000—funding for IEOs have been in steep decline.

TokenInsight suggests another reason for the slump: in an industry based almost entirely on market sentiment, cybersecurity flaws in large exchanges might have spooked some investors away from the market. “The theft of 7,074 Bitcoins from Binance caused considerable alarm in the market,” reads the report.

For the lucky few that did capitalize on the hype around IEOs, many have struggled to deliver on their initial promise. Crypto exchange BitPanda ran an IEO for a token to be used for making trades on its newly launched fiat-to-crypto exchange. The hope being that high levels of trading will make the coin more widely used, and potentially more valuable (in a similar way to Binance Coin and Huobi Coin). But, the exchange’s daily trading volume barely breaks $3 million, whereas big exchanges see volumes near the $1 billion mark.

The report says the IEO bubble started with Binance, which relaunched its IEO trading platform—first used in December 2017—at the start of this year with the BitTorrent IEO. Soon after, other exchanges followed suit. And some did go up in value. MX, the platform coin of MCX Exchange, increased by 26 times. But it was the exception, not the rule. For now, it looks like the party’s over.