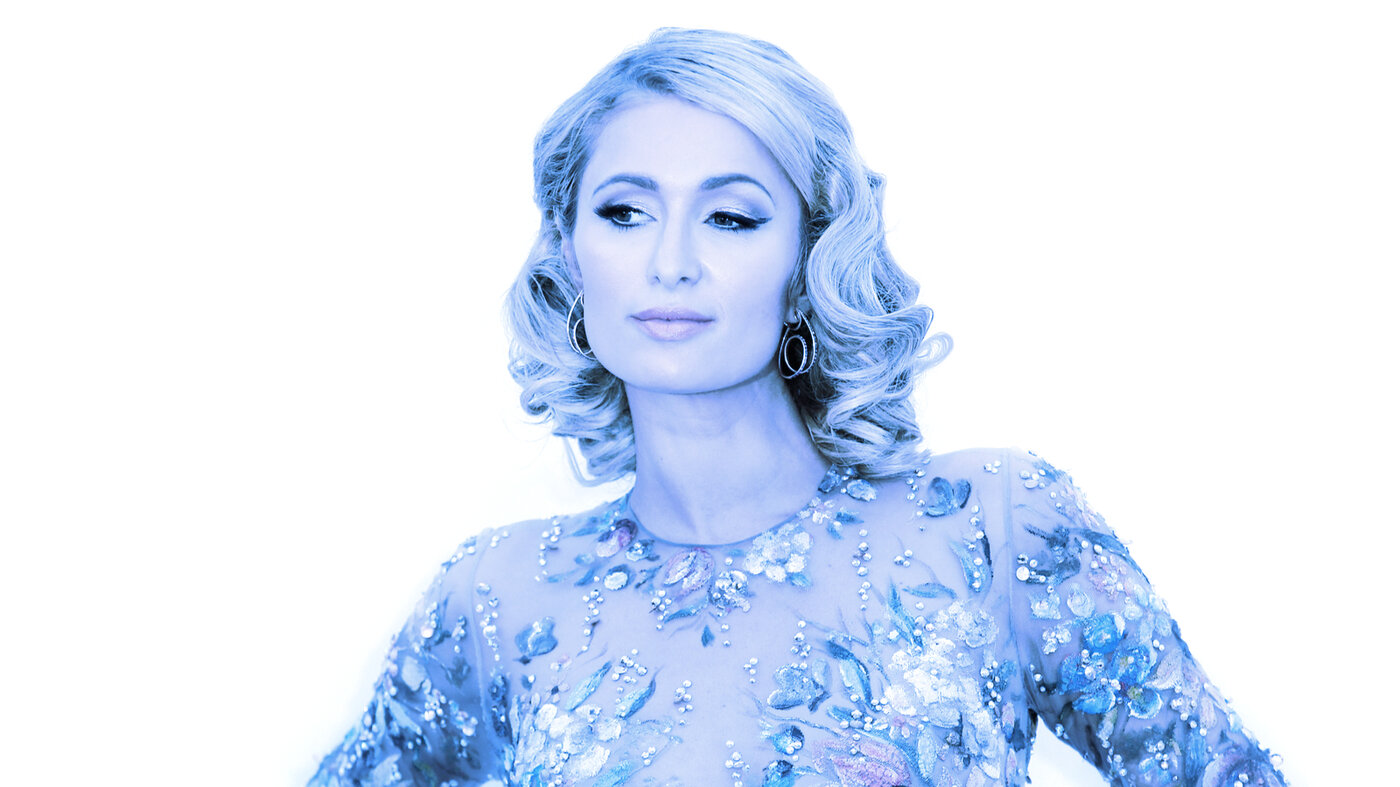 Another week has gone by, and with it, a cacophony of historical, inspired, and questionable events proliferated across the ever-expansive world of Crypto Twitter.

On Monday, Sanchan Saxena, a VP at Coinbase, shared details about the exchange’s upcoming NFT marketplace. With a waitlist that has already surpassed 1.5 million applicants, Sanchan reassured the community that Coinbase would not erect a "walled garden.”

Recently, we announced the launch of Coinbase NFT marketplace (https://t.co/rPTtl2bSO3). We have been humbled by the incredible response from the community 🙏🙏.

Here is a quick 🧵to share some initial details. More to share in the upcoming weeks. @coinbase @Coinbase_NFT #NFT

Questions also arose on Monday about Facebook's beleaguered Diem coin. Since its initial announcement in June 2019 to create a "borderless global currency," a steady amount of talent has left the project in favor of positions with venture capital firms like Andreessen Horowitz.

Diem’s reputation wasn’t the only one under fire this week. Cardano took a beating after a revered pseudonymous writer called Polynya said that the project is only just discovering fee markets—late, they argued, when considering Ethereum first mentioned it in a 2013 whitepaper.

Cardano's tech is worse than anyone thinks. For example: they are just now discovering fee markets, which was adequately covered in Ethereum's 1st 2013 whitepaper, and implemented for its first release in 2015. See the discussion here, utter incompetence: https://t.co/UCpCAm2Ax0

On Tuesday, the first Bitcoin futures ETF (with the ticker symbol BITO) made its debut on the New York Stock Exchange. The amount of money locked in Bitcoin futures contracts surged to $3.64 billion on the Chicago Mercantile Exchange—which the ETFs invest in—after the ETF went live. Bloomberg ETF analyst Eric Balchunas tweeted that the ETF launch “def defied our expectations.”

$BITO just about at $1b in total volume today (curr $993m but trades still trickling in). Easily the biggest Day One of any ETF in terms of 'natural' volume. It also traded more than 99.5% of all ETFs (incl some bigs like $DIA, $ARKK, $SLV). It def defied our expectations.. pic.twitter.com/rWIPSAJboT

On the same day, American socialite and businesswoman Paris Hilton shared her curated art collection, featured as part of Sotheby's Natively Digital 1.2 auction. Her collection, which is open for bidding, features works from artists such as Maalavidaa, Serwah Attafuah, and Chelsea Evenstar.

Following the ETF announcement and NYSE listing on Tuesday, Wednesday morning welcomed another historical moment for Bitcoin. The coin set a new all-time high of $66,974. “See you at 6-figure bitcoin,” tweeted CryptoCobain.

All time high in October, delivered as promised.

The news was only further complemented by U.S Crypto exchange Gemini launching its 8% interest-bearing product, Gemini Earn, in Hong Kong. On the same day, the price of ETH rallied over 5% to approach $4,100.

On Thursday, Coinbase announced that it would custody funds held in Facebook’s new crypto wallet, Novi. Facebook’s coin is not without its controversy. On Tuesday, five Democratic senators wrote a letter to Facebook CEO Mark Zuckerberg explaining that they were concerned about the lack of regulation, potential money laundering, and terrorism financing.

On Friday, a series of articles and explainers surrounding the ambitious and questionable "Worldcoin" developed by former Y Combinator president Sam Altman spread across Twitter feeds, prompting mixed reactions from the community.

The Ethereum-based Worldcoin wants to function as a kind of universal basic income project. All users have to do is agree to have their eyeballs scanned by a hardware device called the “Orb."

Celebrities and public figures have also been slowly but surely publicly sharing their support of Ethereum and Web3. The enigmatic philosopher king, Jaden Smith, tweeted “ETH” on Friday, and this morning, prominent NFT collector Deeze shared a way to fractionalize NFTs into ERC-1155s. This allows for rarer 1/1 NFTs to be broken into as many editions as the creators or owners would like to distribute.