Samourai releases what it's calling the “bleeding edge of privacy” to its users. 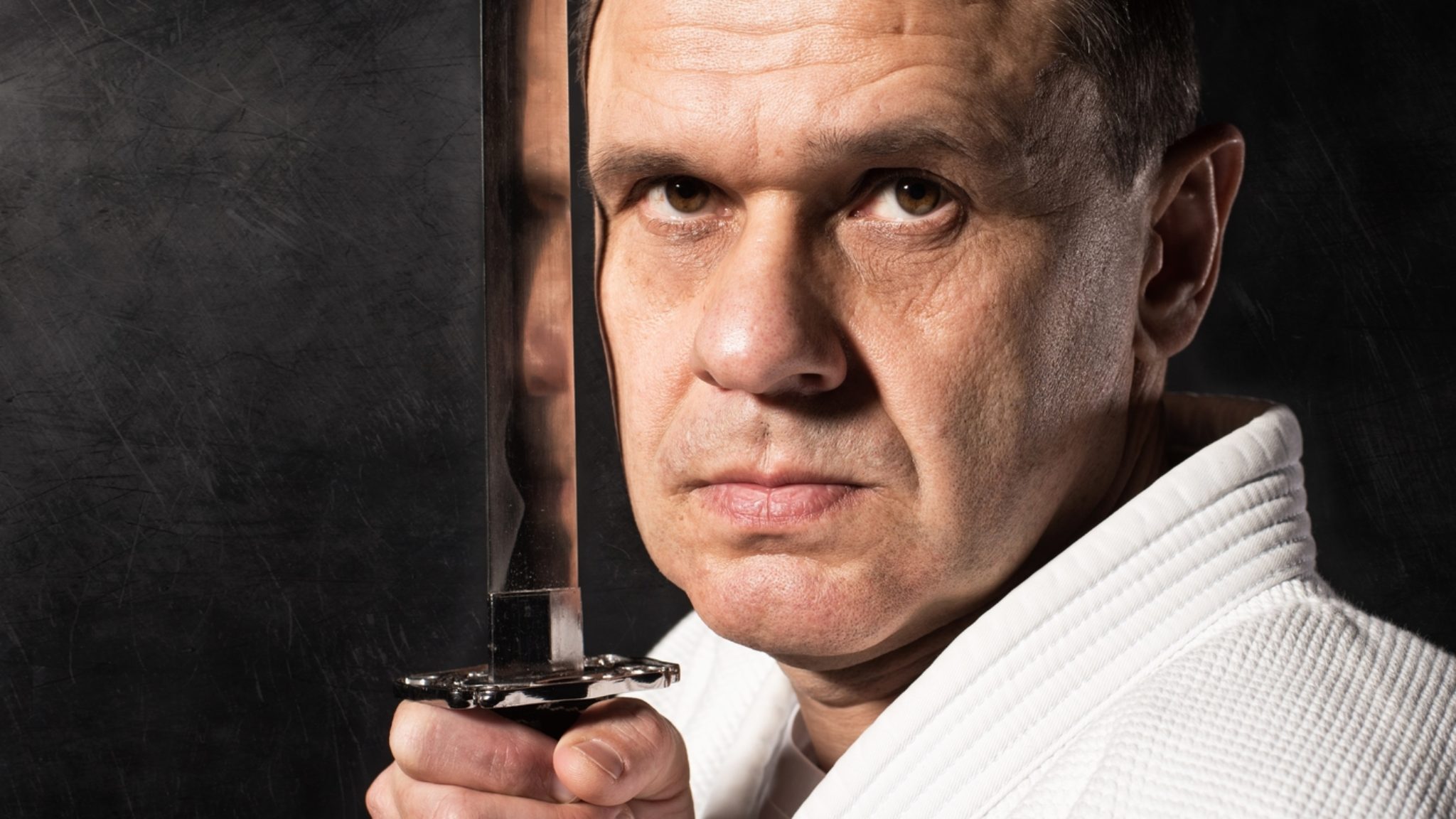 Bitcoin is a leaky ship when it comes to privacy. All transactions are publicly available and many people reuse their public addresses, making it relatively easy for third parties (such as blockchain analytics companies) to track who’s spending what on what.

To counter this, Samourai has a bunch of tools designed to make eavesdropping more difficult and keep people’s financial data private. One of which is its Whirlpool CoinJoin service, which swaps people’s coins around, meaning nosey blockchain watchers can see a transaction, but is unable to work out who sent it. But CoinJoin requires a centralized server to operate—which privacy enthusiasts balk at for security reasons. Cahoots solves this by allowing users to work together without the need for such a server.

“There isn’t a magic silver bullet to solve all our problems, a superweapon against the blockchain snoops doesn’t exist,” the announcement states, adding, “What does exist are guerilla tactics by privacy extremists, where even the smallest minority—the individual—can make a large impact.” And Cahoots, it claims, is one such tactic.

How it functions is quite simple. When you make a Bitcoin transaction, there are multiple inputs and outputs. This means that two people can put money in and then the resulting outflow is split into two and transferred to wherever they want the money spent. But, nobody can tell who’s money went to which destination. All Samourai's wallet does is connect the two people together.  What are friends for—if not to hide your shady purchasing history from prying eyes?