Thorchain's native RUNE token has surged to a 6-week high as the protocol comes back online after a series of hack attacks earlier this year. 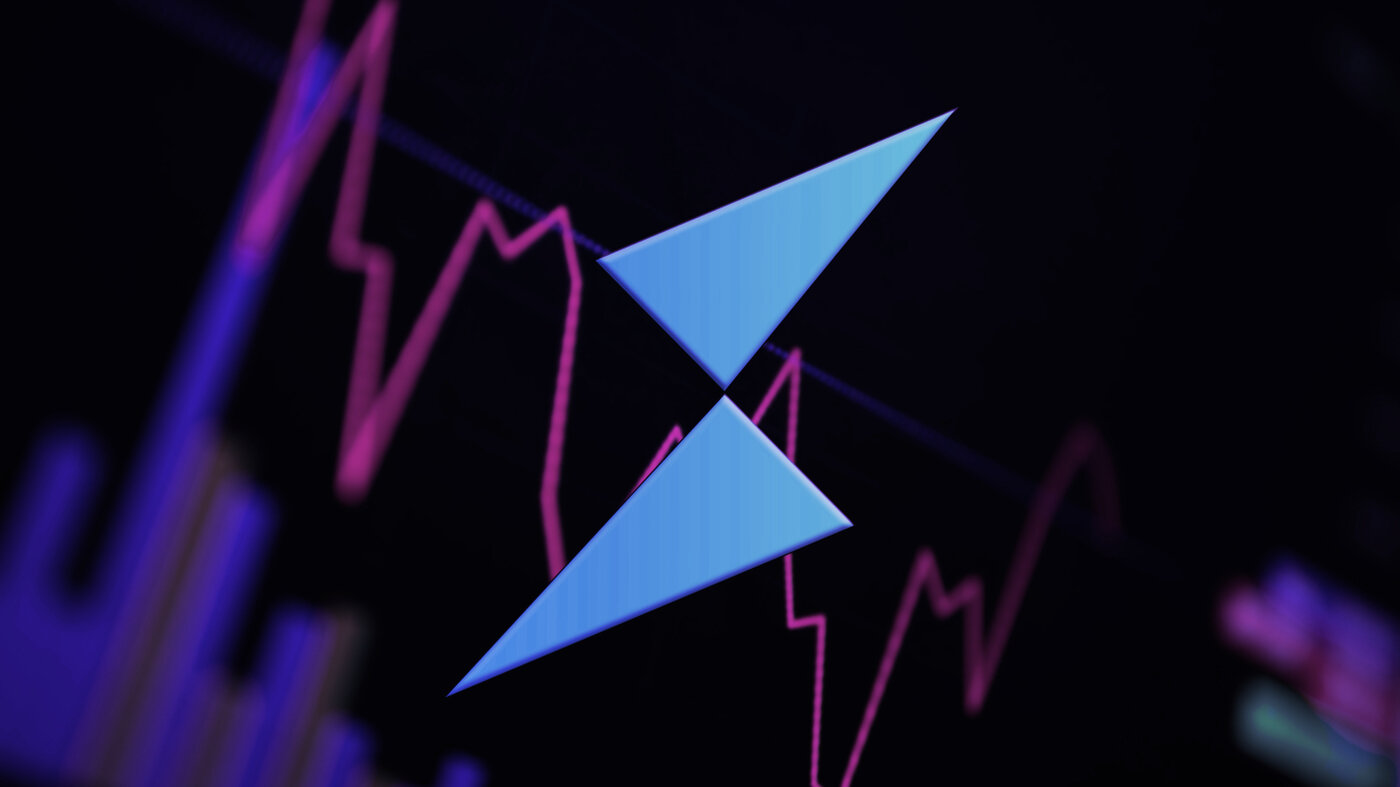 Thorchain is a DeFi protocol that connects different blockchains like Bitcoin and Ethereum. Image: Shutterstock

Thorchain, a cross-chain decentralized exchange (DEX), is back in the game again after the team spent several weeks making the network more secure and resistant to malicious attacks.

Built on the Cosmos SDK, Thorchain is a protocol that aims to offer cross-chain liquidity by enabling the non-custodial trading of cryptocurrencies across different kinds of blockchains.

Thorchain’s cross-chain feature is called “Chaosnet” and was released on mainnet in April. It allows users to swap Bitcoin for Ethereum, two non-compatible blockchains, without a centralized intermediary like Coinbase.

Despite its promise, the hasty launch of Chaosnet led to two multi-million dollar hacking incidents that resulted in RUNE’s price plummeting below $4.

Thorchain has been in a sort of hibernation mode since then, with most of the work happening behind the scenes. Now the network is getting back online, having conducted necessary security audits and releasing new critical features.

“[Thorchain] remains one of the most important projects in crypto/defi,” Erik Vorhees, founder of crypto exchange ShapeShift, wrote in a recent tweet.

After a difficult mid-year, @Thorchain is fully back online, audited and hardened.

This remains one of the most important projects in crypto/defi. pic.twitter.com/Vud3nD78R2

On Wednesday, Thorchain announced the release of two new critical features for the network’s node operators.

The first feature will allow any node operator to pause the network for a period of one hour in the event of an attack. This will halt all incoming and outgoing liquidity into the protocol and “trap attack transactions,” according to Thorchain.

Node Operators should practice and not be hesitant to use either at any time.

The second feature is called “Make Relay” and will serve as a broadcasting service for validator nodes. The feature will be used to signal support, alert the network of attacks, and explain the reason behind a pause.

Earlier this month, THORSwap, a multichain DEX powered by THORChain, secured $3.75 million in funding. According to THORSwap, the fresh funds will be used to scale the project’s development and to launch new products.