A report claims that Bitcoin is being used to hedge against global financial uncertainty. Analysts disagree. 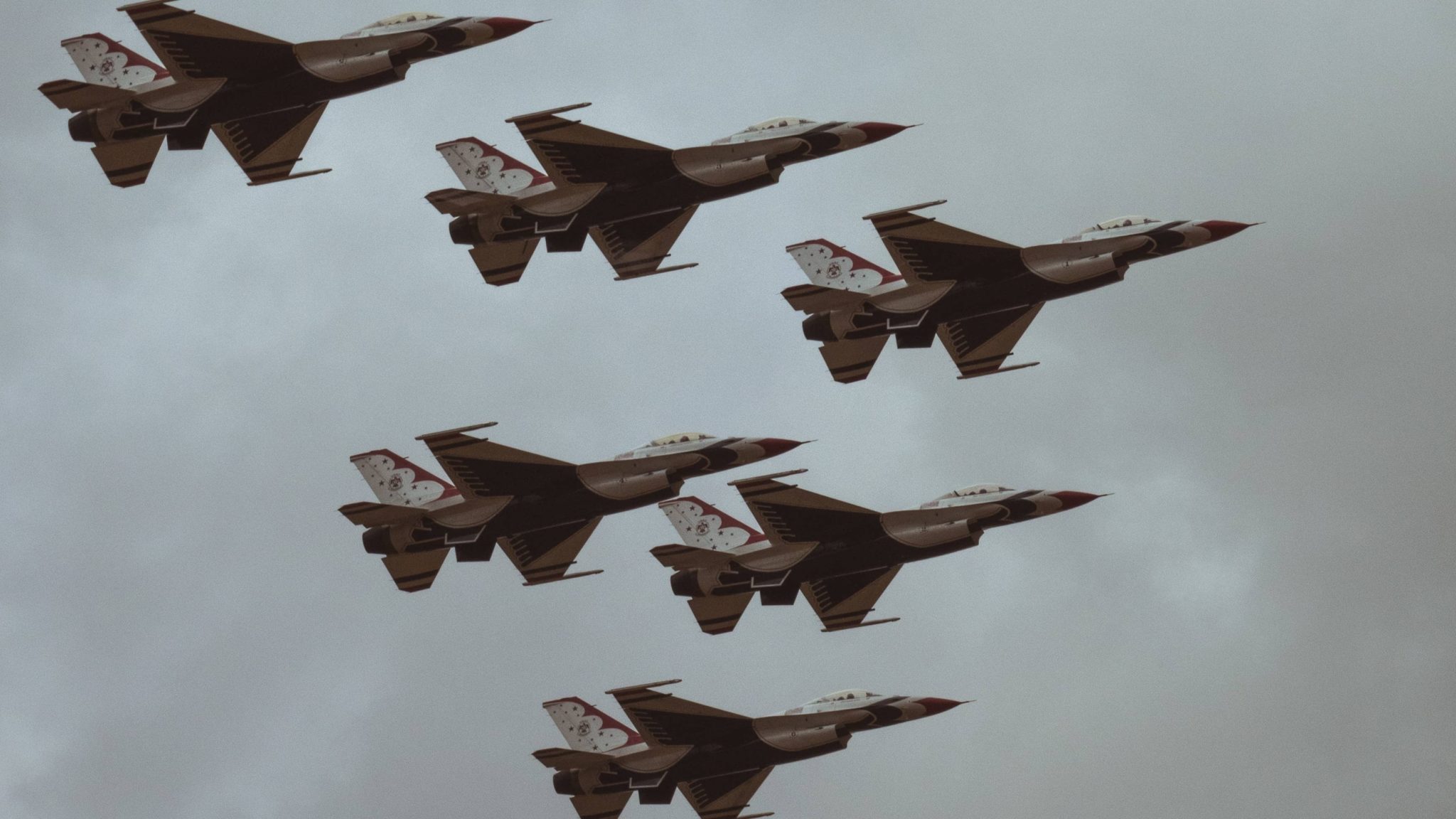 Bitcoin is a leading global hedge at a time when the US-China trade war is heating up, according to a new report from crypto insights and analysis company SFOX.

San Francisco-based SOFOX analyzed price, volume, and volatility data from eight major exchanges and liquidity providers, to reach its conclusions about the state of Bitcoin. Its biggest takeaway: people are investing in it to hedge against global financial uncertainty.

However, SFOX’s conclusion are partly based on claims that the S&P 500 is currently negatively correlated with Bitcoin and all leading cryptocurrencies. According to its data, Bitcoin showed a -0.4 correlation (on a scale between 1 and -1) to the S&P 500. In contrast, Bitcoin showed a strong, positive correlation with other cryptocurrencies—which is hardly suprising since they tend to move together.

Mati Greenspan, Senior market analyst for eToro, disagrees with the conclusion. In his daily market update, he posted a graph which indicates that there is little or no correlation.

His concerns were matched by goldbug and Bitcoin skeptic, Peter Schiff, who believes it may be pure speculation. Schiff tweeted: “The Chinese aren't buying Bitcoin as a safe haven. Speculators are buying, betting that the Chinese will buy it as a safe haven!”