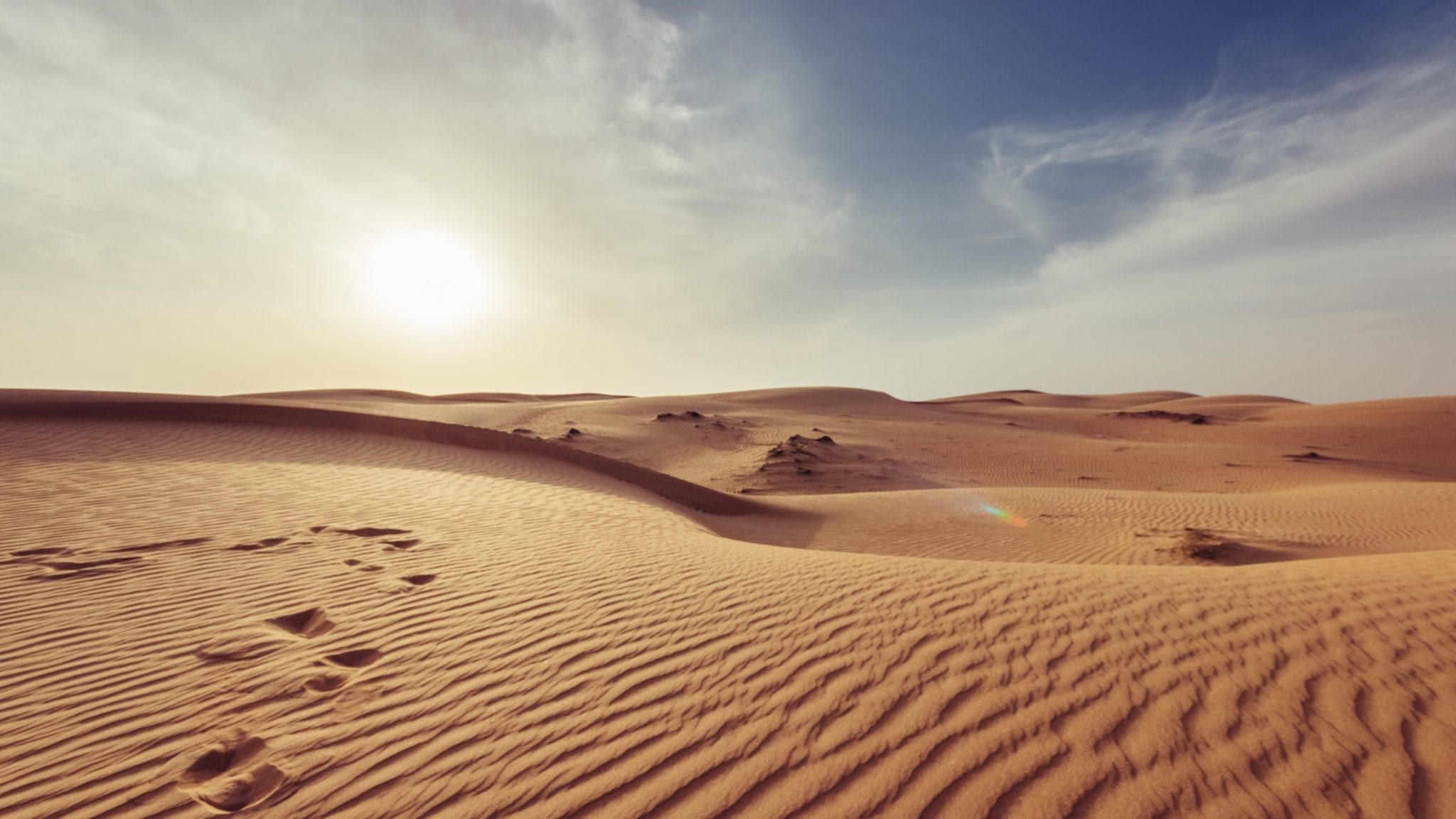 Rain’s licensing marks a breakthrough for the region’s burgeoning crypto industry. According to a press release, Rain received its “Crypto-Asset Module” license following a regulatory “sandbox” program designed to foster innovation in a low-risk environment that it joined in early 2017, under the auspices of the Central Bank of Bahrain.

The Middle East has become an enormous draw for cryptocurrency startups hunting for capital outside of US markets. As reported by Coindesk, the Ethereum Foundation has been “quietly courting” Gulf Royals, while hard-luck Iranians are beginning to embrace cryptocurrency as a means to evade US sanctions.

For BitMEX, the move represents an expansion eastward and a further consolidation of its global ambitions. “BitMEX Ventures is devoted to encouraging greater global access to cryptocurrency trading as we start to see the maturation of cryptocurrencies as a legitimate asset class,” said BitMEX CEO Arthur Hayes in a statement.

Last week BitMEX faced heat when it was reported that the US Commodities and Futures Trading Commission was looking into alleged activity from US-based users on BitMEX’s platform, which is not registered to operate in the United States.