Companies are using crypto to dodge US-led embargoes. Is an Iranian "petro" next? 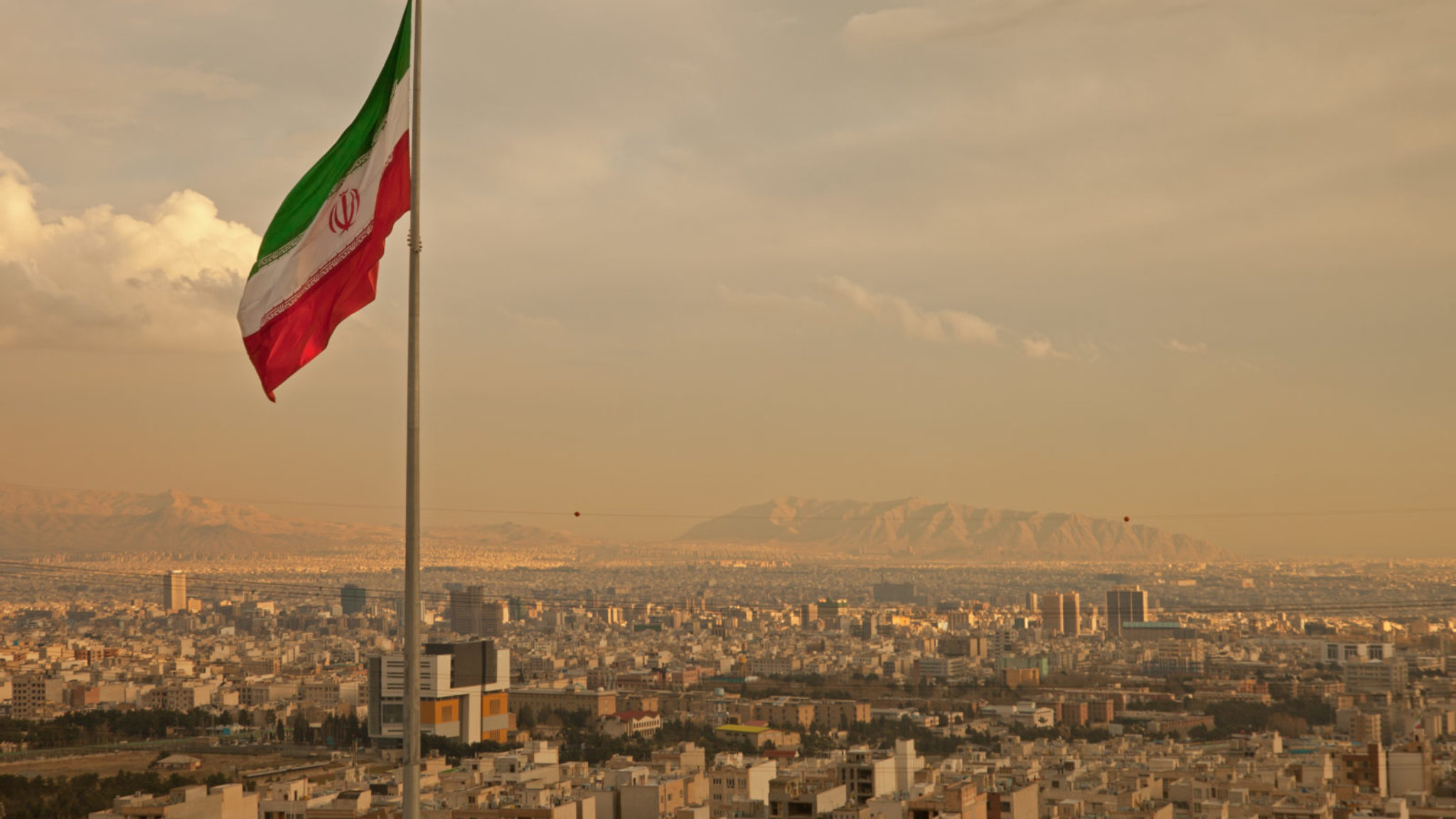 It's no fun being sanctioned. That's why some Iranian businesses, hoping to undercut recent sanctions imposed by U.S. President Donald Trump, have started requesting payments in bitcoin, bitcoin cash and ether.

“We agree that accepting payments through cryptocurrency might seem a bit strange,” explains an apologetic email sent automatically after a booking at one online travel agent. “But the severe American sanctions on Iran’s banking system have left us with not many choices.”  (The owner, contacted by Decrypt, asked to remain anonymous due to fear of reprisal by Iranian police.)

Since 2006, U.S. and E.U.-led blockades have choked the Iranian banking system’s access to foreign cash. Renewed measures under the Trump Administration, meanwhile, have smothered the country’s economy further, inflating the price of goods by 40 percent.

The economic stranglehold has enabled a financial black market, or hawala, to flourish in Iran, where merchants enjoy unregulated transactions—but face up to 20 years in jail if arrested. Caught between crime and destitution, it’s no wonder small businesses are turning to cryptocurrency for salvation.

“We chose crypto because sanctions could not block the accommodation payments made by our clients. And for us it was the only way,” says the manager of the travel agent agency.

When the U.S. threatened to tighten its grip—three months before Trump’s withdrawal—there were fewer and fewer options available, he says, adding: “In the past we used to receive payments via PayPal or bank accounts of friends who were citizens of European countries. But it all got limited after a while. So we ended up with asking for crypto payments as the only solution.”

That said, the gambit has yet to make a meaningful difference. Only a “small percentage” of the site’s clients have actually paid in crypto as requested. “So I cannot say it has been a successful solution,” the travel agent admitted.

Yet Henry Smith, director at specialist global risk consultancy Control Risks, based in London, estimates that some $30 billion has flowed through back-channel cryptocurrency dealings from Iran this year for "personal and business reasons." That's around 10% o the country's GDP.

Smith says cryptocurrency was a “logical step” for countries whose currencies face convertibility issues and a depreciation in value. It's so logical, in fact, that the Iranian government is toying with the notion of introducing its own national cryptocurrency, while cracking down on others.

The U.S. might not like this. It certainly didn’t like the “petro,” a cryptocurrency which the sanction-riddled Venezuela launched optimistically in February as a replacement for the bruised bolivar fuerte currency. But less than a month later, the U.S. Treasury Department said investing in the currency amounted to an “extension of credit” to the Venezuelan regime, and banned it. A Iranian altcoin would likely face the same fate.