Bitcoin resurfaces above $10,000 but only just

The price of bitcoin rose by $350 in 30 minutes to reach five digits once more. 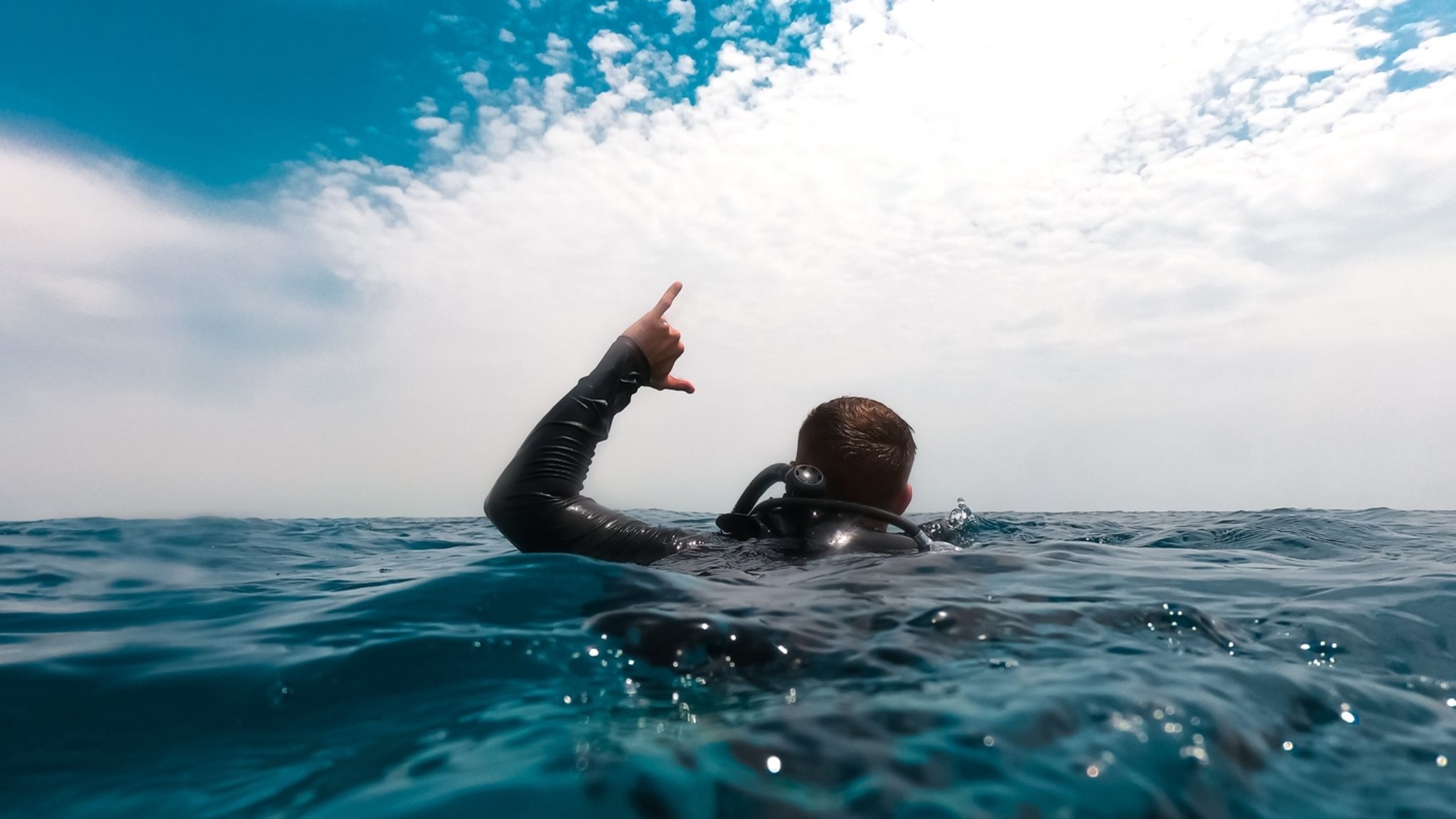 During the sudden rise, the price of bitcoin went up by $350 in just 30 minutes. At the time of the pump, the market saw a large increase in volume, 650 percent higher than the previous hour, according to Bitcoinity. It is worth noting that nine hours earlier, a similar spike in trading volume was seen but that moved the price in the other direction, causing it to fall by $300.

Looking on the macro scale, bitcoin appears to be going through a bit of a price correction. Since its recent high of $13,700 in June, the price has slid 26 percent. This is a common occurrence that often takes place after its price quickly rises upwards. We've reported previously, this bitcoin rally appears to differ from previous ones.

Bitcoin bulls are out in force too. Dan Morehead, founder, and CEO of Pantera Capital, suggests that it could reach $42,000 by the end of 2019, based on its performance over the past ten years. “If you just extrapolate that line out, for another year it’s $122,000 for BTC and in one more year $356,000," he told Laura Shin on the Unchained podcast. While this sounds like blue-sky thinking, he pointed out that he predicted a price of $5,000 when bitcoin was just $100. Can lightning strike twice?