A Chinese “Internet Court” sanctifies Bitcoin as a virtual asset

The case seems to indicate that the Government is softening its stance on Bitcoin. 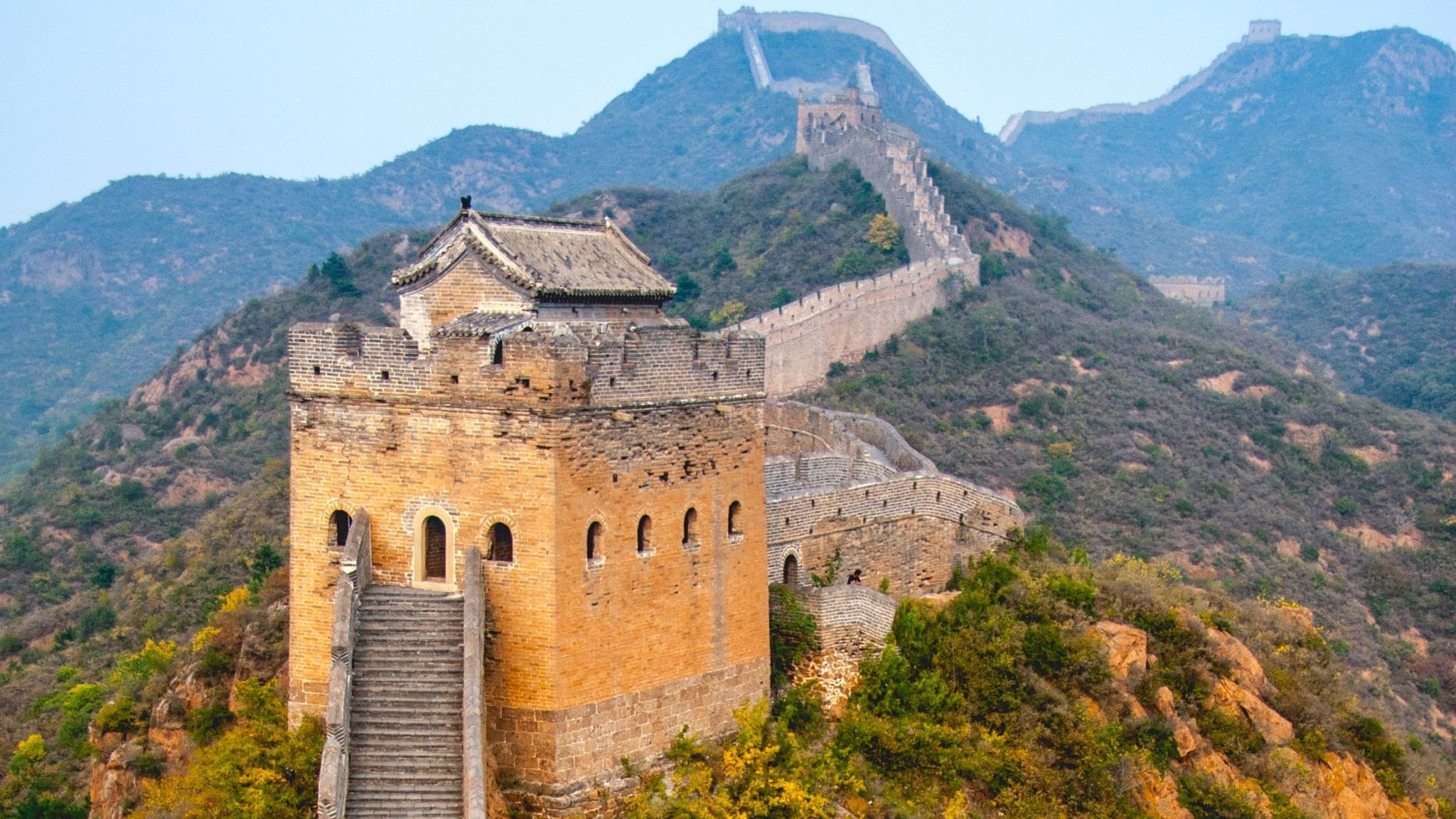 Bitcoin quietly made its way through one of China’s new, so-called “Internet Courts” this week, which ruled that the digital currency enjoys a legal status on a par with physical assets.

The case, which was heard July 17 at  Hangzhou’s Internet Court, in eastern China, involved a dispute around the ownership of 2.675 bitcoins. The plaintiff sued a shuttered exchange for not returning his bitcoin. He also sued Internet provider Alibaba for allowing the “illegal exchange of Bitcoin” on its platform.

Though the judge ruled against him, he determined that Bitcoin—and crypto at large—ought to be considered legal “virtual Internet property” and deserves to be treated like other assets. The ruling rested on the judge’s determination that Bitcoin has value, scarcity and disposability, and therefore ought to enjoy the protection of Chinese property laws.

The judge said however that Bitcoin is not, however, “fiat.” The ruling was interpreted by local analysts to mean that the government, which has a moratorium on Bitcoin in general, is relaxing its views somewhat, even as China’s Central Bank prepares to issue its own digital currency—which would, presumably, enjoy the new, legal protections of Bitcoin and be considered fiat.

This is not the first time Hangzhou, the e-commerce and crypto hub of China, has made a bold move involving blockchain and crypto in its Internet court. The two-year-old court is designed to handle online disputes, and initially stemmed from arguments over online shopping, lending, infringement of digital copyright, and domain-name disputes. Though the court has a physical, high-tech facility, it’s also available to Hangzhou residents 24 hours a day via a mobile app. (“The litigation is not tedious,” its website says. “The world is connected to Hangzhou by clicking a mouse.”)

Two other Internet Courts have since been established in China, including one in Beijing.

Indeed, in an online copyright-infringement dispute last year, the court processed a first of its kind case involving blockchain-based evidence. The plaintiff won the case because he had uploaded the infringing website’s source code onto a blockchain.

How the Internet court’s ruling will affect crypto’s future in China, which is attempting to create its own, national cryptocurrency, remains to be seen. And though the case help cement Bitcoin’s legal status as an asset like any other, crypto purists are likely to look askance on any court, or government, that attempts to put controls and definitions on something that they believe exists beyond the law.