David Marcus, head of Facebook’s Libra project, says he’s happy to work with regulators to avoid “systemic risks," while responding to other complaints. 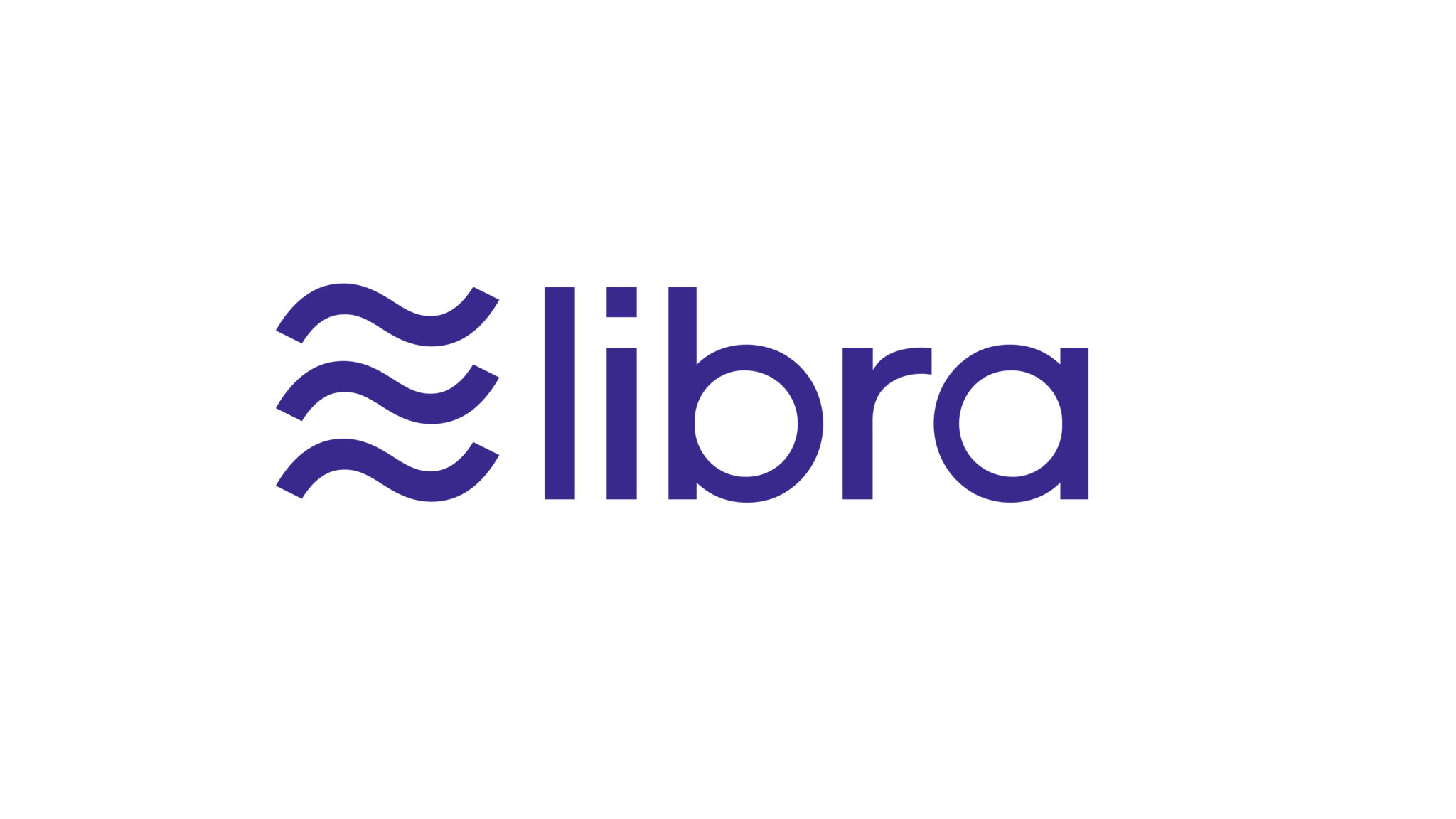 The man behind Facebook’s planned digital currency, Libra, has said that while the project could indeed be problematic, the company is, and always has been, keen to work with regulators and local governments. And beside, he said today, “you won’t have to trust Facebook” to enjoy the benefits of its proposed, international cryptocurrency.

Libra overseer David Marcus’s Facebook post Wednesday comes in response to U.S. Rep. Maxine Water’s own letter, which was released yesterday on behalf of the Committee on Financial Service she chairs, and called on Facebook to immediately stop working on the project.

“We’re talking about something new, at scale in a very regulated industry, and if this is not done right, it could definitely present systemic risks no one wants,” Marcus conceded. “This is why we believe in and are committed to a collaborative process with regulators, central banks, and lawmakers to ensure that Libra helps with the kinds of issues that the existing financial system has been fighting, notably around money laundering, terrorism financing, and more.”

In Libra’s defense, Marcus noted that Facebook deliberately announced the project early—and well before the project was finalized—in order to anticipate this criticism. “We made the deliberate decision to announce the plans for Libra early,” he wrote. “Our rationale was simple: We wanted to encourage open discussion by design.”

Marcus’s letter will likely do little to mollify regulators, who have good reason to be wary of Facebook. In their letter yesterday, Waters and her fellow representatives directly cited Facebook’s history of privacy incursions, mentioning last year’s Cambridge Analytica scandal. Meanwhile, the company is the subject of a criminal investigation into its deals with partners it has sold data to.

Since the Libra announcement on June 18, a litany of complaints have been put forth: Libra won’t be a true cryptocurrency because it won’t be decentralized; its plans to “bank the unbanked” are economically illiterate; and the ad-thirsty, privacy-sodomizing Facebook is a terrible choice of company to front an emancipatory financial movement.

In his letter, Marcus addressed some of these concerns, too.

Fears that Facebook would wield a deadly influence over users’ financial data if the project ever came to fruition, he wrote, are unfounded. He stressed that the Libra Association, the Swiss non-profit controlled by 28 heavyweights from business, retail and charity, would not ultimately report to Facebook and that the company’s level of influence would be minimal.

“I’d argue that one hundred geographically distributed, industry-diverse organizations is quite decentralized,” he wrote. “Bottom line: You won’t have to trust Facebook to get the benefit of Libra.”

Observers might argue that users will still have to trust the Libra Association, which functions more like a typical executive board than a decentralized cryptocurrency network. Marcus acknowledged the system’s limits, but nonetheless insisted that the project would eventually be more open and “permissionless.”

But if Facebook has no power, what’s the point? While Marcus initially said that the project—which has been dismissed by some as a power-grab intended to upend the global banking system—was “mission-aligned” and in lockstep with Facebook’s “core values” of “bringing the world together,” he said that it would also bring in significant revenue.

“If Libra is successful, Facebook will first benefit from it by enabling more commerce across its family of apps. More commerce means ads will be more effective, and advertisers will buy more of them to grow their businesses,” he wrote, adding that the Calibra wallet, the for-profit subsidiary created independently of Facebook that will be used to access the Libra, would eventually generate its own revenue.

“If we earn people’s trust,” he said.