Like Libra, Wala also tried to “bank the unbanked” in Africa. It failed.

Wala relied on the underlying banking system it was supposed to replace, and in doing so suffered from the same vulnerabilities. 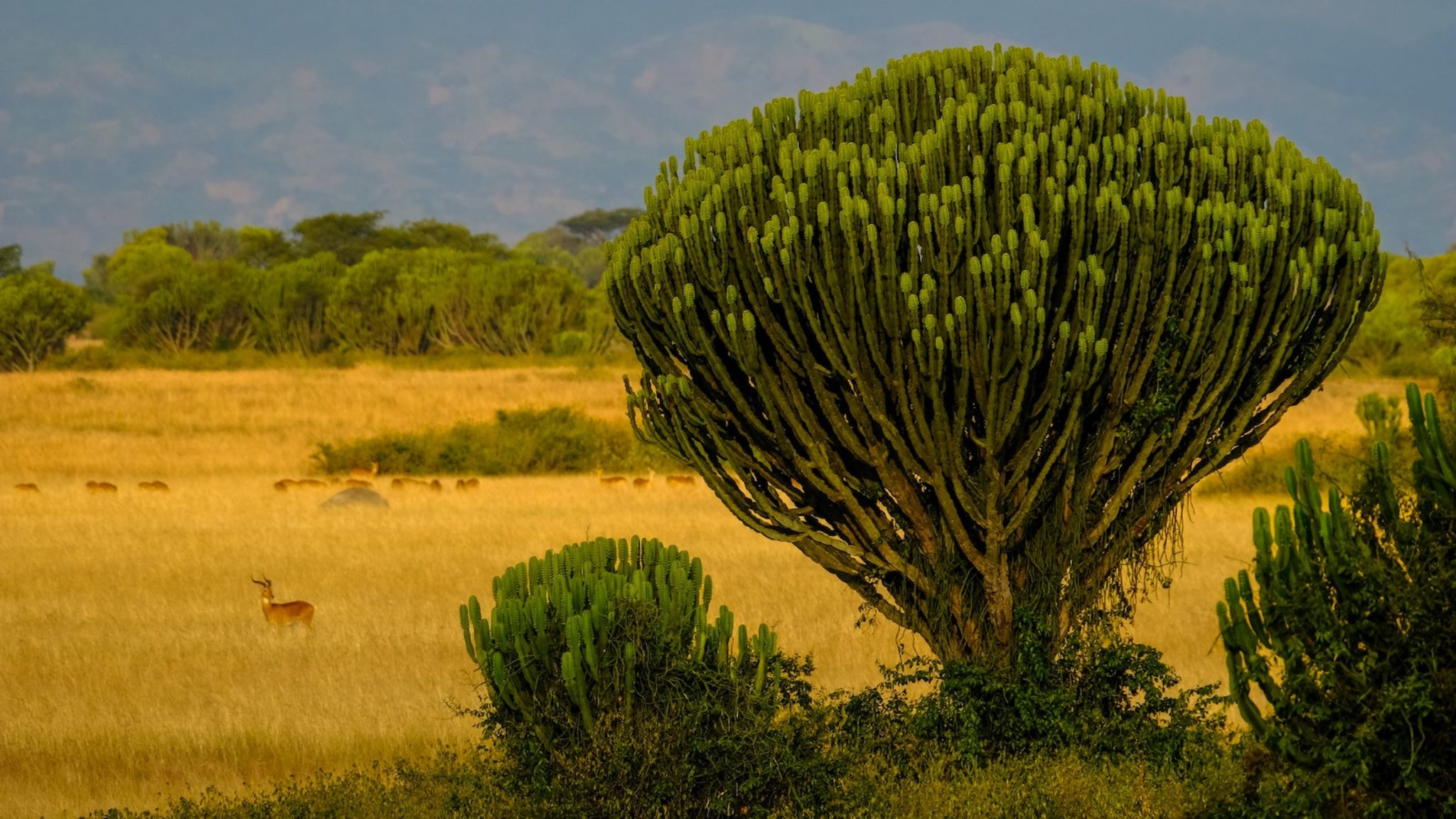 The collapse of a blockchain payments startup looking to serve the “unbanked” doesn’t bode well for other companies with similar plans, like, well, Facebook.

In late 2017, the South Africa-based Wala rolled out its cryptocurrency in developing countries across Africa, where it hoped to eventually substitute the local, volatile currencies for its own cryptocurrency, Dala.

But on June 24, after nearly two years, the company went belly up, laying off the majority of its 100 staff and announcing in a Medium post that it had failed to raise a second round of investment. The cause was clear: Wala was unable to disentangle itself from the banking system it hoped to exist apart from and, eventually, replace.

"We weren’t able to completely remove reliance or connection to the incumbent infrastructure,” founder Samer Saab said in an interview with Decrypt.

For Facebook, Wala might stand as a cautionary tale. Like Wala, Facebook's putative digital currency, Libra, makes gestures at "banking the unbanked." These are the some 1.7 billion people worldwide who, Facebook declares, point to "not having sufficient funds, high and unpredictable fees, banks being too far away, and lacking the necessary documentation" as obstacles to accessing essential banking services.

But, also like Wala, Facebook plans to reach this demographic using a closed, centrally controlled system that will hew to regulations and, counterintuitively, require that its "unbanked" users...have bank accounts.

Originally a generic payments startup, Wala pivoted to blockchain in late 2017, seeing decentralization—via the then increasingly popular Ethereum network—as the first step in minimizing its reliance on the patchy, unreliable infrastructure across sub-Saharan Africa, where it operated.

At first, Wala’s rebranding efforts did well. It raised $1.2 million in a token sale and set up an independent foundation, the Dala Foundation, to oversee daily operations. Over the next year, the company reported a surge in revenue and users, the latter ballooning to 150,000. In June last year, Coindesk reported that the company said it was handling around 6,300 microtransactions—most for under $1, to top off mobile phone bills for airtime—among some 57,000 digital wallets, each day.

Wala saw Africa as a rich, untapped vein of investment opportunity. But the limits of its blockchain solution—which involved offloading transactions on to “off-chain” processors—soon became clear. Unlike Ethereum proper, the network was permissioned, and leaned on pre-existing infrastructure. To credit funds to their Dala wallets, the so-called "unbanked" customers had to transfer their funds from regular bank accounts, often via face-to-face transactions with local tellers—“human ATMs,” as Saab put it.

As such, Wala was heavily dependent on the centralized, vulnerable systems it sought to replace. Like Libra, it had vague “plans” to fully decentralize, as co-founder Tricia Martinex told Coindesk in June 2018, but these plans never materialized.

“Almost overnight, there was massive outrage from consumers, and changes in the flow of information,” said Saab. “There was not a clean rollout and our systems went down, often for six days a week.”

Wala haemorrhaged users, was unable to attract a second round of venture capital, and fell to Earth.

“There are still things that you do have to rely on, regardless of a decentralized infrastructure,” said Saab. “Businesses, money and capital—even in developed markets—flow through banks. When people want to turn fiat into crypto, they have to go through banks and exchanges.”

“Whether it was exchanging money, or enabling our users to purchase goods and services,” he added, “we weren't able to completely remove reliance or connection to the incumbent infrastructure.”

Facebook is many orders of magnitude larger than Wala, of course. But it will still need to rely on local telecom infrastructure, and banks (Libras will apparently be generated by fiat deposits), to help some of the people it claims it wants to help. (Not that many people actually believe all of that.) As the World Bank suggests, the problem of the unbanked may better be solved by fully digitizing the creaking, existing system—not building extra layers of complexity on top of it.

In the end, banking the unbanked requires, well, banks.