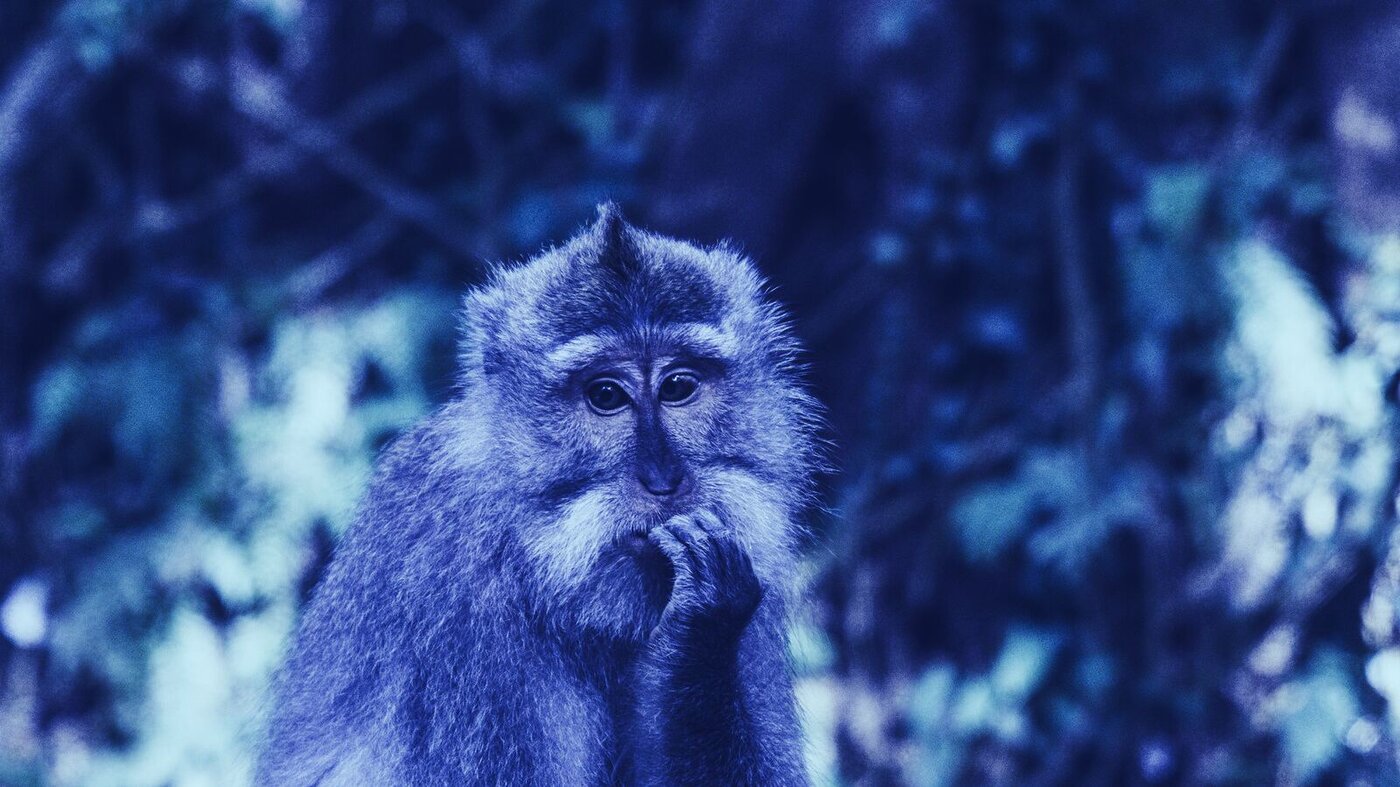 Photo by Paolo Nicolello on Unsplash

Bitfinex, the largest cryptocurrency exchange by trading volume, claims to have paid back $100 million worth of its outstanding loan to stablecoin issuer and Bitfinex-affiliate Tether, suggesting that its audacious token sale—in which it aimed to sell $1 billion worth of newly minted “LEO” tokens to investors to recapitalize stolen funds—actually worked.

“Bitfinex is pleased to announce that on July 1, 2019, it repaid $100,000,000 of the outstanding loan facility to Tether,” the exchange stated in a press release. “Bitfinex made this payment in fiat wired to Tether’s bank account. This amount was not yet due to be paid to Tether under the facility, but Bitfinex has made the prepayment based upon its financial position at the end of the second quarter of 2019.”

“As promised, Finex-Lannister is paying back,” added Bitfinex CTO Paolo Ardoino on Twitter, in a hilariously wry nod to Game of Thrones's creditworthy Lannister family.

Last year, the New York Attorney General alleged that Tether had drawn around $700 million from its reserves to help Bitfinex recapitalize after multiple foreign governments seized the same amount of money from Bitfinex’s payment processor, Crypto Capital Corps, amid a globe-trotting fraud investigation.

The revelation that Tether had forked up money from its reserves drew outrage from corners of the crypto community. Tether had long claimed that the tethers it issued were each “fully backed,” one to one, with the dollar. It eventually had to concede that the currency was only 74 percent backed.

To make itself whole again, Bitfinex launched the LEO token sale on May 4, aiming to eventually raise upwards of $1 billion. In a few short months, LEO’s market cap ballooned to $1.7 billion, its price to $1.73, and its ranking on the Coin Market Cap website to number 13.

As Bitcoin’s price has spiked in recent weeks, Tether’s role in the Bitcoin markets has faced increased scrutiny, with some arguing that the company has been deliberately overloading the market with tethers to pump bitcoin’s price and speed up Bitfinex’s recapitalization.

As it happens, Tether minted another $100 million worth of the supposedly dollar-backed USDT cryptocurrency yesterday. As we reported last week, Tethers are minted, essentially out of thin air, in response to “rough, projected demand,” and are not necessarily required to be fully backed at the point of issuance.