Robinhood to Tackle Crypto Volatility by Overriding Some Trades: Report

Robinhood is reportedly working on a cryptocurrency trading feature with the working title of "price volatility protection." 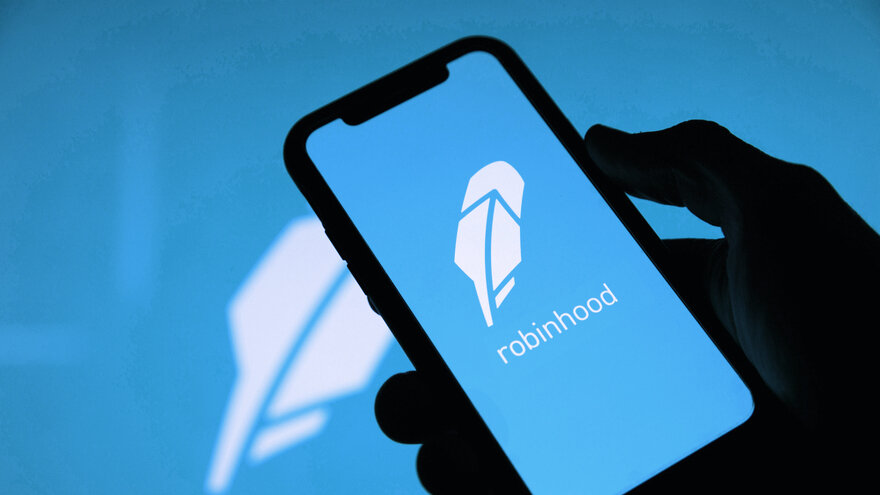 Ask a new investor to cryptocurrency how it's different from trading stocks, and they'll probably tell you about volatility. Bitcoin, for example, went from $30,000 to above $40,000 in less than a week.

Robinhood, the stock and crypto investment app, is reportedly working on a solution to this problem for its customers: stop them from buying.

“To protect your orders against price volatility, we may sometimes skip your recurring orders or buy less than your chosen amount,” a message within the code says, according to Bloomberg.

In other words, if the price goes too high too quickly, Robinhood Crypto could override the order so you don't get screwed.

Robinhood declined to comment to Decrypt on the veracity of the report and whether such a feature would be optional.

Robinhood is a centralized trading platform, meaning it uses its own discretion to determine what crypto assets may be traded and how. For example, Robinhood does not yet allow customers to transfer cryptocurrency it buys on the platform to their own wallets, though Robinhood Crypto COO Christine Brown and other executives, including CEO Vlad Tenev, have promised the feature is coming.

Its ability to insert itself into trades—or halt them—has caused problems in the past. During the height of the meme stock craze in January, Robinhood prevented users from buying shares in GameStop as the price rose from below $20 to above $400 in mere weeks. That drew the ire of U.S. Representative Alexandria Ocasio-Cortez and Senator Ted Cruz, among others, and led to lawsuits and Congressional hearings. Robinhood cited cash flow issues; it didn't have enough capital on hand to back all the new trades people wanted to make.

Nonetheless, the company has leaned into cryptocurrency this year, taking advantage of demand for Dogecoin before the asset was listed on Coinbase. The app's easy-to-use interface appeals to newcomer investors overwhelmed by some trading sites' confusing candle charts and jargony terms such as "slippage."

CEO Tenev alluded to that in the company's product roadshow last weekend before its July 29 IPO. Answering a question about a timeframe for customer wallets, Tenev said the company wanted to make sure new features are rolled out safely. "We also want to make sure we make the process as intuitive as possible," he said, "especially since this might be the first experience with crypto for a large number of our customers."