An Estonian multinational and the head of MIT’s Media Lab are the focus of a new hunt for the mysterious Satoshi Nakamoto. 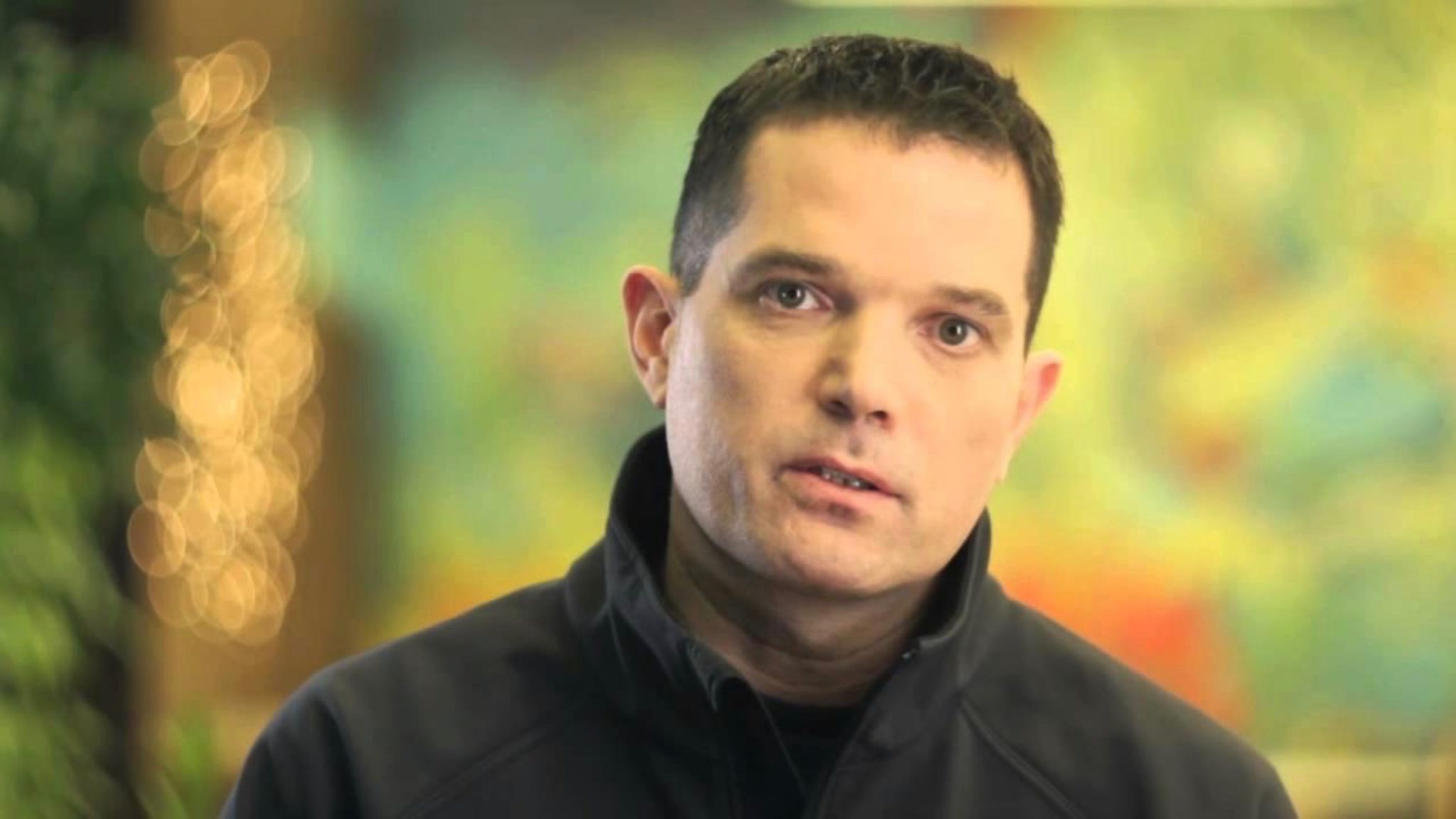 Is it a coincidence that an Estonian startup began testing blockchain in 2008—the same year that the pseudonymous Satoshi Nakamoto published his pioneering Bitcoin white paper?

A new theory suggests that the company, Guardtime, which has since grown into a multinational corporation producing military-grade blockchains, merits closer investigation. It may hold the key to the identity of Bitcoin’s elusive inventor.

A gaggle of Satoshis

Estonia has been linked to Satoshi before. In 2018, Estonian press reports suggested that cryptographer Helger Lipmaa was behind the white paper, which he has since denied. But a new theory, put forth yesterday by tech consultant Kimberly Forsythe, casts a spotlight beyond Lipmaa, onto a group of scientists connected to him.

Those scientists—a group that included Joitcho Ito, who currently heads MIT’s Media Lab—were working on projects that eerily resemble blockchain in everything but name.

The figure at the centre Forsythe’s investigations is Guardtime’s CEO Mike Gault, who has a profile that, Forsythe says, is uncannily similar to that of Bitcoin’s inventor.

For instance, Gault, who is Irish by birth but studied in the UK between 1986 and 1994, moved to Tokyo in the early nineties. There he researched quantum computing at the city’s Institute of Technology.

In his writings, the mysterious Satoshi claimed to be a 37-year-old male who lived in Japan. But there’s also ample evidence of “Britishisms” in his writing.

By 2008, when the Bitcoin paper was published, Gault was simultaneously working as a derivatives trader in Tokyo, pursuing an MBA in Hong Kong, and setting up Guardtime in the Estonian capital Talin, according to an interview in the South China Morning Post.

Did he have an opportunity to squeeze out the seminal Bitcoin paper too?

It seems unlikely—but Forsythe postulates that Gault had collaborators.

At the Tokyo Institute of Technology, he met Estonian Märt Saarepera, who was studying applied information security and cryptography, and Ahto Buldas, Saarepera’s former classmate back in Tallinn. Also in Tokyo, Gault encountered the fourth figure in the story, influential Japanese venture capitalist Joichi Ito—who went onto become head of the MIT Media Lab.

The four went on to start a company called Guardtime, with Ito providing gravitas and investment. Forsythe speculates that, in tandem or alone, they had the opportunity, the knowledge and the incentive to write the Bitcoin white paper.

Her argument is strengthened by the fact that Buldas appears to have worked—both with Saarepera and alone—on technology remarkably similar to blockchain. That research centered on ensuring the integrity of electronic data using cryptographic verification via digital signatures, hash functions and timestamping.

Buldas and Saarepera's goal: to remove the need for a trusted third party.

In an interview with Decrypt yesterday, Forsythe said that her research and theories, printed in the Medium-based magazine The Startup,  are been purely speculative. And—while many of the jigsaw pieces do appear to fit into place—there are plenty of holes: who contributed what to the paper; why did they use a pseudonym and, most importantly, why did they abandon it?

“I came across Guardtime as being the company who built it for Estonia and is growing exponentially for building blockchains for governments,” she explained. “It sparked the intrigue into whether the group was the one who released Bitcoin. It seemed to be the most plausible connection I have heard of yet as to Satoshi's identity.”

But questions about this connection, which we sent to Mike Gault, Märt Saarepera, Ahto Buldas and Joichi Ito, were not answered.

Why, if the collaborators were indeed Satoshi, did they go AWOL? One theory is that “Satoshi” disappeared due to the phenomenal—and somewhat sensitive, from the perspective of different country’s national security—success of Guardtime.

The company launched in Estonia in 2007 to protect the country, following a series of suspected Russian cyberattacks.

The system Guardtime ultimately developed, based on hash function cryptography, aims to ensure the integrity of electronic data by allowing it to be independently verified using only mathematical methods. It allows organizations to detect changes in the integrity state of monitored digital assets in real-time.

But over the years it went on to land millions of dollars worth of contracts with entities ranging from the governments of Thailand, the UK and even China, to U.S. defense contractors Lockhead Martin and Raytheon.

The company is also a blockchain vendor across a multitude of industries. It’s  entrusted with weighty stuff such as protecting the provenance of data for the European Space Agency. And ts services underpin the world’s first blockchain-supported healthcare platform, which serves 30 million NHS patients in the UK.

“We have been working on the topic long, long before Bitcoin was thought of,” he, told tech publication The Verge in 2018. “There is no new cryptography in Bitcoin—the genius behind it was taking different cryptographic building blocks and building a cryptocurrency protocol that incentivizes people to use it.”

Forsythe reached out to the four principles, asking them to comment on her findings. But thus far, only MIT’s Ito has replied to Forsythe.  His one-word response: “Ha!” That sounds about right.

Update: An earlier version of this article mistakenly described  Joichi Ito as a founder of MIT Media Lab. He is not.