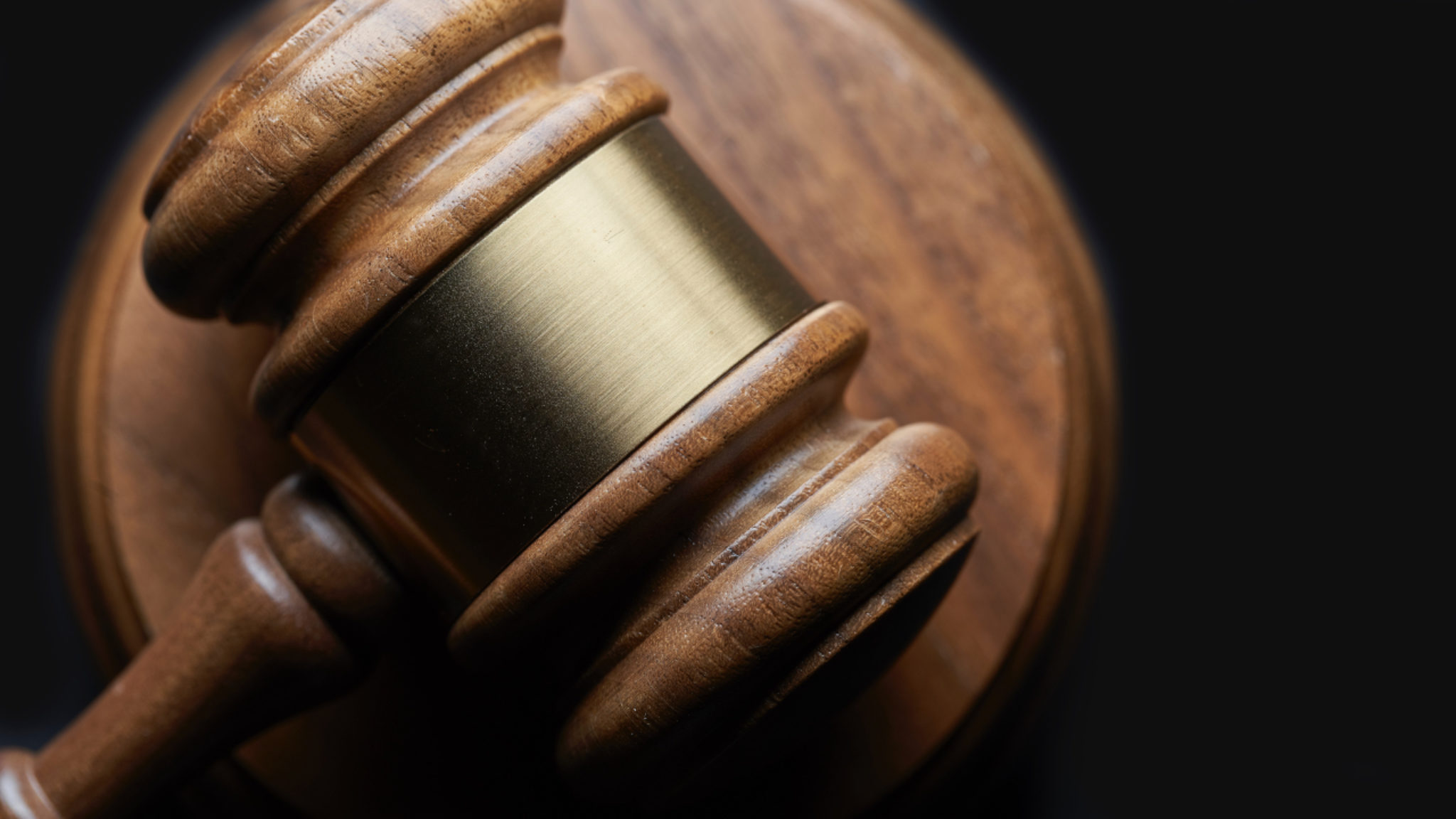 In an apparent first in the world of crypto, U.S.-based exchange Coinbase has been hit with a lawsuit for allegedly violating a registered patent.

Anuwave, LLC, an affiliate of the Texas-based, intellectual property monetization firm IP Edge (known in tech circles unflatteringly as a "patent troll"), filed suit in the federal district court of Delaware yesterday, seeking monetary damages—to be determined based on an “accounting of all infringing sales”—against Coinbase for its alleged patent infringement.

Specifically, Anuwave claims that Coinbase violated U.S. Patent No. 8,295,862—a “method and system to enable communication through SMS communication channel.” According to the complaint, the “Coinbase Text Notification” service, which enables users of the crypto exchange to “use an SMS-enabled  mobile device to perform certain actions using text commands” is a violation of Anuwave’s patented tech.

And if that sounds like the sort of alleged “infringement” that could be applied to a host of other service providers that extend far beyond just the crypto industry, welcome to the wonderful world of “IP monetization.”

Anuwave is a “well-known NPE (non-practicing entity),” according to the firm Unified Patents—which is a nice way to say “patent troll.” Its parent company, IP Edge, is designed to “help inventors and companies alike establish licensing revenue streams from IP,” according to its website. In other words, all it does is sue—and it does it a lot.

Since 2015, Anuwave has filed nearly 100 lawsuits over alleged infringements on its intellectual property against mobile banking providers and other tech companies. Within the last year, the IP firm has launched lawsuits against big-name players in the tech world, such as Avast, BitDefender, Webroot, and Symantec—all for allegedly violating patents related to similar SMS technology named in the Coinbase suit.

Niether representatives for Anuwave nor Coinbase immediately returned Decrypt’s request for comment. We will update this story if and when they do.