The new implementation, Zebra, is designed with security in mind. 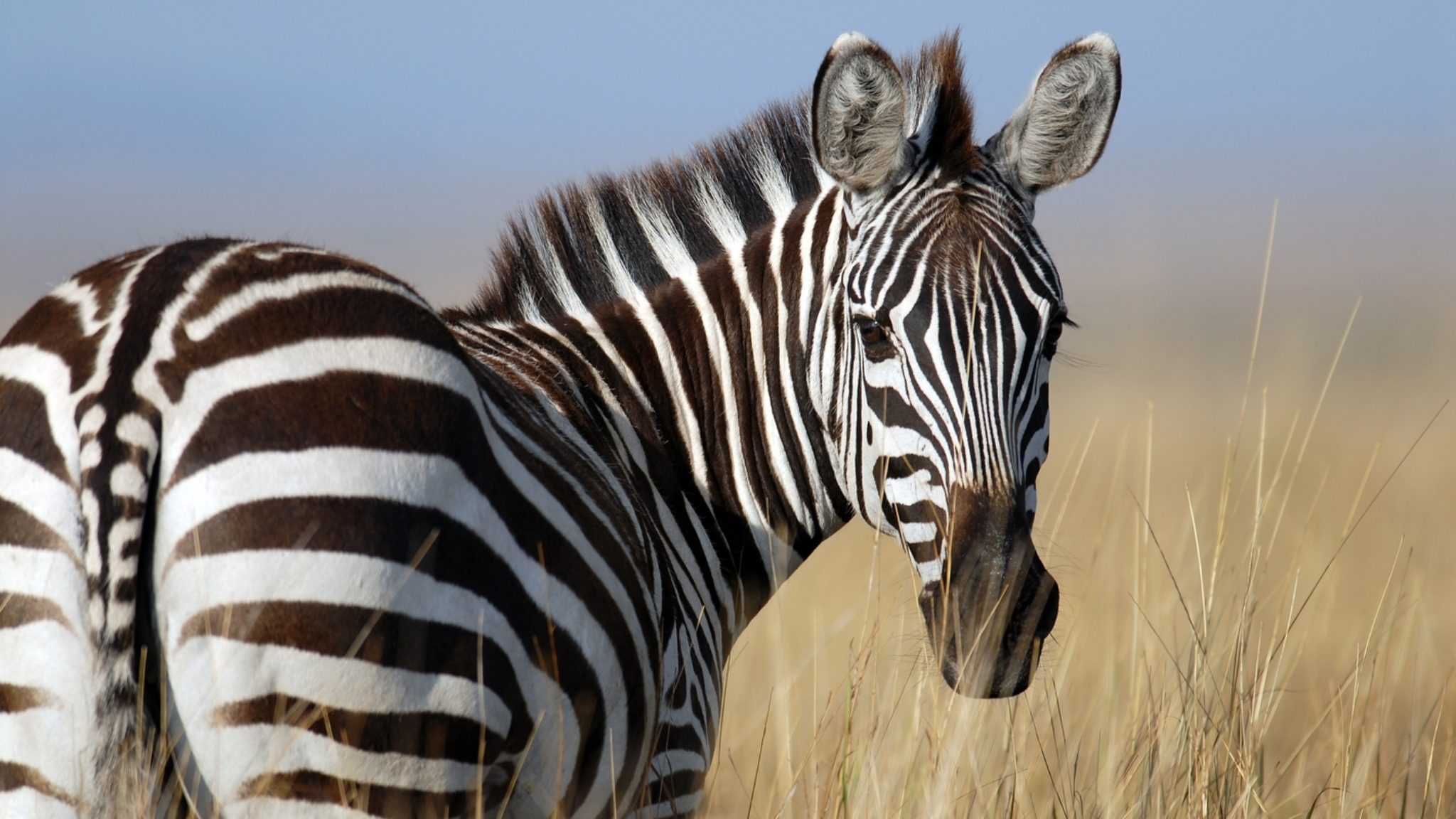 Parity, the blockchain infrastructure company building on top of Ethereum–and its rival, Polkadot– has turned its hand to revamping Zcash’s inner workings.

A new Zcash client, called Zebra, was released today, designed to help make it easier for developers to write code on the network. In particular, this Zcash client has been written in the Rust programming language—whereas the original Zcash client was written in C++, since it was derived from bitcoin’s codebase. Rust is generally seen as a safer way to code applications. While it is less commonly used than C++, it is far more popular.

Blockchain clients are pieces of software that interact with a blockchain, but provide different functions and have their own use-cases. Zebra is an alpha release, which will then be improved on by the Zcash Foundation. But unlike most blockchain projects, it was released ahead of schedule, coming in two months early.

“The community wins across the board, as there are now more core developers working on clients, with more interests represented and clients taking different approaches on how to build apps on top,” said Fredrik Harryson, CTO at Parity.

Parity is a London-based company, which has clients for Bitcoin, Ethereum and Bitcoin Cash. It also has its own Ethereum-rival, Polkadot, which is a platform for connecting independent blockchains together.