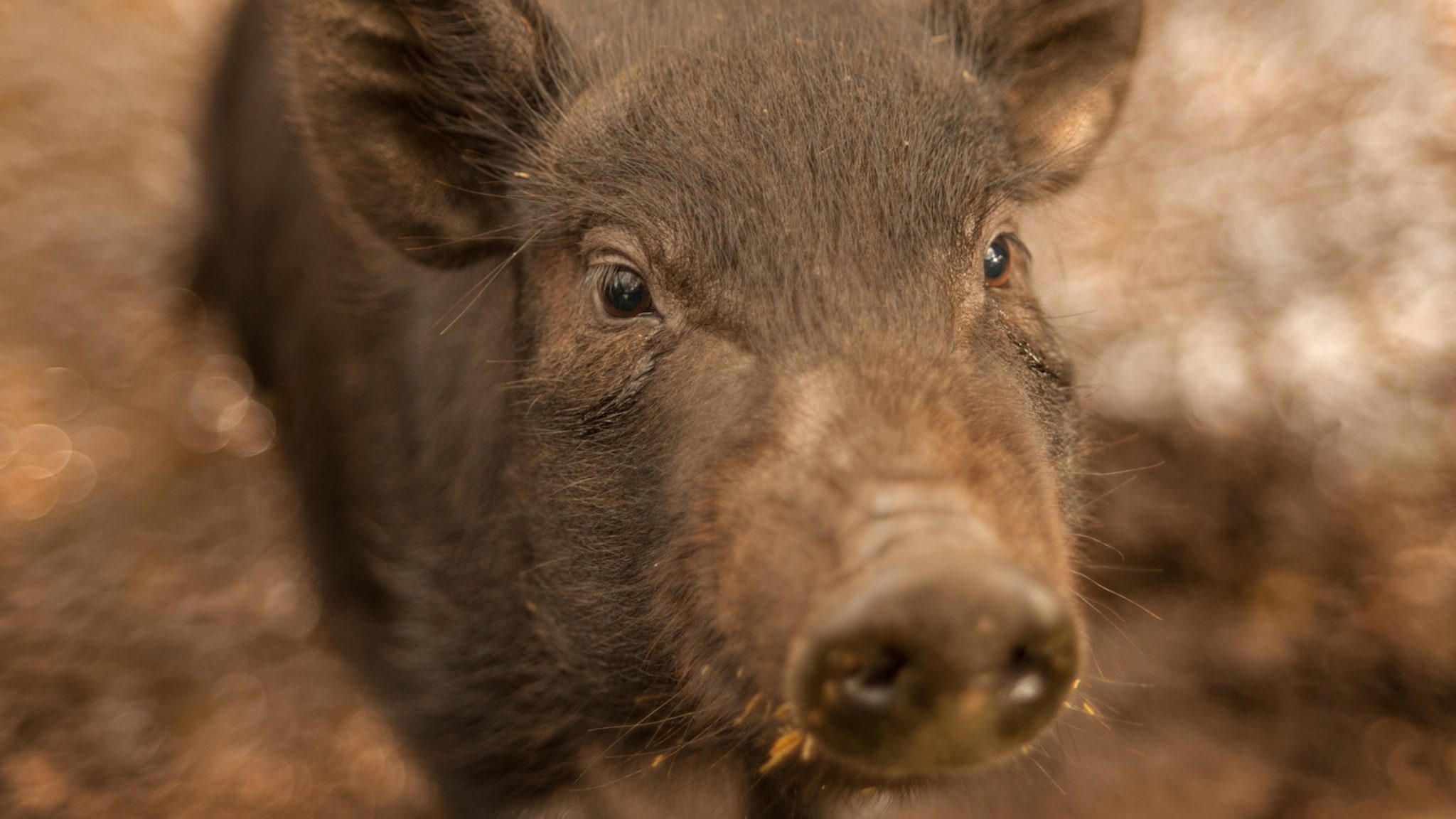 Augur, a decentralized prediction market platform, and one of the most closely watched dapps on the Ethereum mainnet, has posted a warning to traders: don’t place bets on markets that will expire after September 15, for they will be left to the mercy of trolls.

Augur lets traders bet on the outcome of anything, and runs as a decentralized protocol on the Ethereum mainnet. A network of “reporters” collectively vote on the outcomes of events and determine where the winnings go—a job normally performed by an analyst or bookie.

So, what’s happening in September? That’s the hard deadline for markets to comfortably expire (pay out) before the hotly anticipated V2 upgrade rolls out. It promises a bevy of new features, including integration with the stablecoin Dai and the introduction of “invalid” as a betting position, which is designed to deter market manipulators and scammers (explained here).

Augur’s developers are expecting the upgrade to be roughly completed by September 15, and they’re giving markets set to resolve before that deadline time to finish. Those markets due to resolve after the deadline will be left on the bug-riddled v1 protocol, which is expected to be far less popular, according to a blog post.

Accordingly, holders of the Augur cryptocurrency REP—which affords its holders the right to “vote” on the outcomes of markets—will be “incentivized” to migrate to the new protocol, on which developers will continue to iterate.

But this will leave V1 a sparsely populated ghost town, say the developers. With usage no longer propping up the price of REP, a single bad actor could buy up the whole stock and rig the outcomes of certain markets.

“If V1 REP is worthless, then it can no longer effectively secure the system against attackers trying to subvert the reporting system,” said Micah, Augur’s community manager and a former contributor. “An attacker might be able to buy up all of the worthless V1 REP in circulation for a few dollars (because it is worthless) and then resolve markets however they like.”

So bettors on such markets are advised to close their positions, to avoid losing potential winnings on a faked bet.

It’s worth noting, however, that the V2 upgrade will not be an official, mandatory upgrade, in the same way that certain iPhone apps require updates to continue using them. It might be that v1, inexplicably, remains popular.

As Micah explains it, “the way the contract upgrade works is that V1 continues to live on forever, and v2 will be deployed to Ethereum and REP holders can choose [emphasis ours] to migrate their REP from v1 to v2.”

But it cannot be reversed, he added. “This is a one-way migration, you cannot go from V2 back to V1.”

There are several large markets that might be affected by the cutoff, and they’re mostly based on events that conclude at the end of year. “Will Coinbase delist ETC by the end of 2019?” is set to end January 1, and has a $13,000 trading volume. “Will Donald Trump be awarded the Nobel Peace Prize during his first term as president?” which has a $23,000 trading volume, resolves in two years.

After the upgrade, REP holders responsible for these markets will likely dwindle. And Trump, God help us, might win a Nobel prize.