NEO founder Erik Zhang: setting up a blockchain business is easier than ever 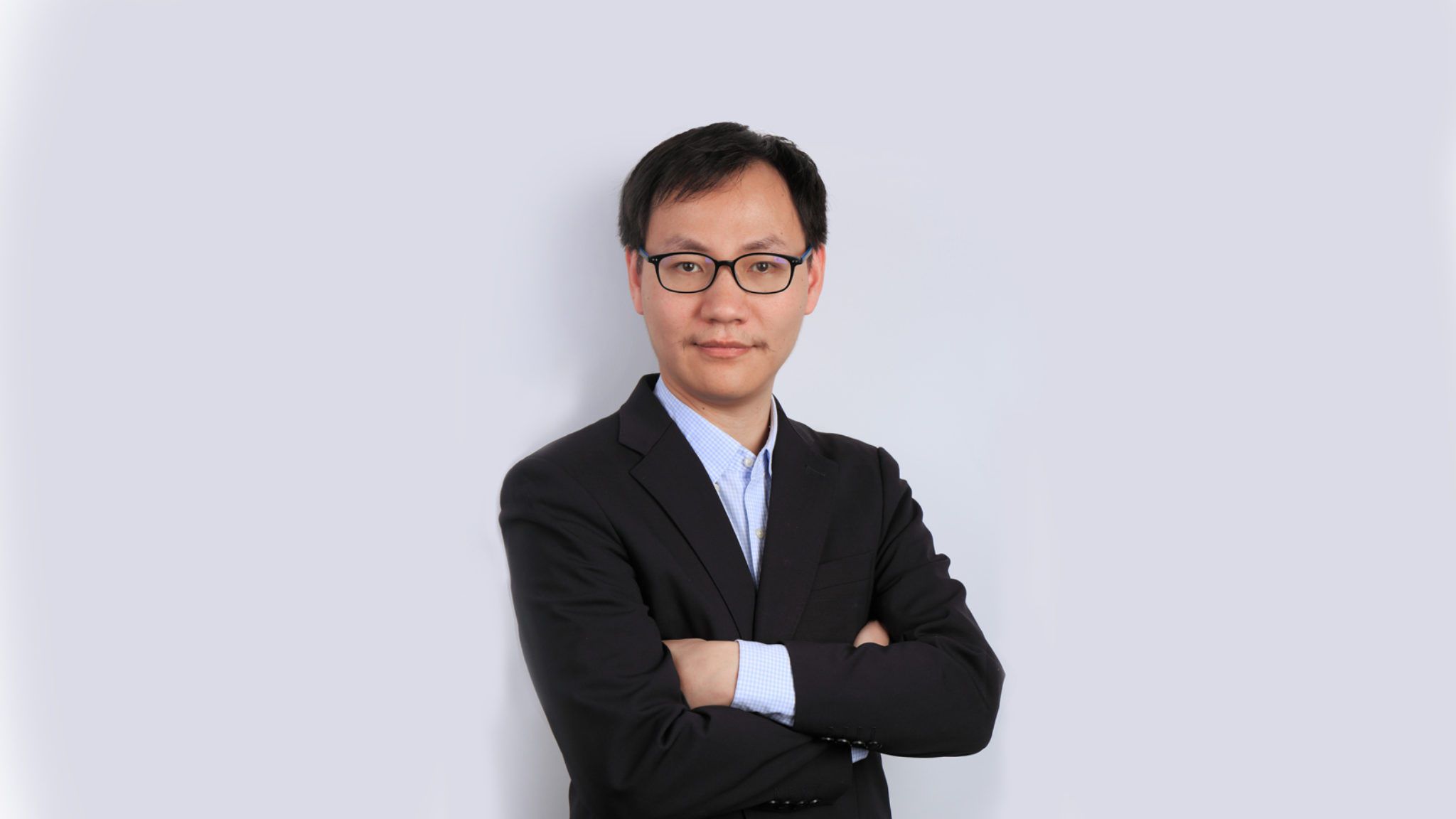 Erik is the founder and core developer of NEO, as well as the creator of the Delegated Byzantine Fault Tolerance dBFT consensus mechanism. But if it hadn't been for a chance encounter in 2014, he probably would have never have become one of blockchain's most prominent innovators. In this interview, we explore Zhang's journey before blockchain, the lessons he's learned since and why now is the best time to jump into the space.

In 2013, I worked for Shanda Games which was where I first encountered Bitcoin. Bitcoin is available as a niche but popular payment method within games published by Shanda, which was my first exposure to cryptocurrencies. If I had never encountered Bitcoin at Shanda, I likely would have continued to work in the security industry.

In 2014, I met with Da Hongfei to build on the AntShares concept, the first public blockchain project initiated in China, which eventually went on to become NEO as it is now known.

NEO is an open network for the smart economy. It utilizes blockchain technology and digital identity to digitize assets, with smart contractsthen being employed to automate the management of these digital assets. The core feature of NEO is to allow users to efficiently deploy and scale smart contract applications on the NEO blockchain, with the aim of establishing the most developer-friendly blockchain on the market.

After two successful iterations, NEO 3.0 will be a robust blockchain implementation with high throughput, enhanced stability and security, an optimized smart contract system, and a feature-packed infrastructure set for diverse business application scenarios.

Setting up a business in the decentralized web is much easier and more scalable than ever.

I graduated from university in 2009, and started working in the security industry, specifically information security. After five years, I moved to Shanda Games where I also focused on information security, and it was here that I first encountered Bitcoin. If I had never encountered Bitcoin at Shanda, I likely would have continued to work in the security industry without much change to my career.

I was born and raised in Shanghai and spent many years working there. I left for a new role with Huobi in Beijing, where coincidentally I attended a Bitcoin conference in early 2014. It was there that I met the other founder of NEO, Da Hongfei, who attended as a guest speaker.

Da Hongfei shared some ideas in his speech at the conference, including a prototype of his project called AntShares. I found the speech very interesting, and in mid-2014 I left Huobi and returned to Shanghai, where I met with Da Hongfei to further build on the AntShares concept. AntShares went on to become NEO as it is now known.

Finding the best talent to achieve our goals is the biggest challenge.

Setting up a business in the decentralized web is much easier and more scalable than ever. In the future, the data layer will be isolated from the application layer, and infrastructures will become more mature (DID, Decentralized File Storage, etc.). Those changes will lower the barrier of entry, enabling new innovators to join the game.

I’m a licensed race car driver, and I love to take on new challenges.

The whole journey of NEO has been quite pleasant so far, there is nothing much that I would really want to change. NEO is a community-driven public blockchain project, and the way we collaborate is very decentralized. I think my suggestion is probably a better communication scheme to coordinate different communities towards our vision of a smart economy.

There are so many exciting projects in the industry it's very difficult to identify just one or a few to pick out over the others. I am a big supporter of Bitcoin and a firm believer in the talent pushing society into a new decentralized era.

There are a few crucial principles to follow: an agile yet effective project management scheme, a positive incentive system, and a group of like-minded fellows.

I think the first batch of killer apps will probably be emerging from finance, privacy management, and content distribution. As infrastructures become more mature, we can expect the disruption in these spaces to happen very soon.

It is a very interesting and challenging task. We have seen that many DAOs have chosen their own distinctive paths towards a new decentralized business paradigm. I believe there are a few crucial principles to follow: an agile yet effective project management scheme, a positive incentive system, and a group of like-minded fellows.

The nature of the blockchain is to reduce the cost of trust transfer through decentralization, and related technology will help businesses to realize this goal.