Vancouver-based payments company Mogo plans to invest up to 5% of its assets in cryptocurrencies. 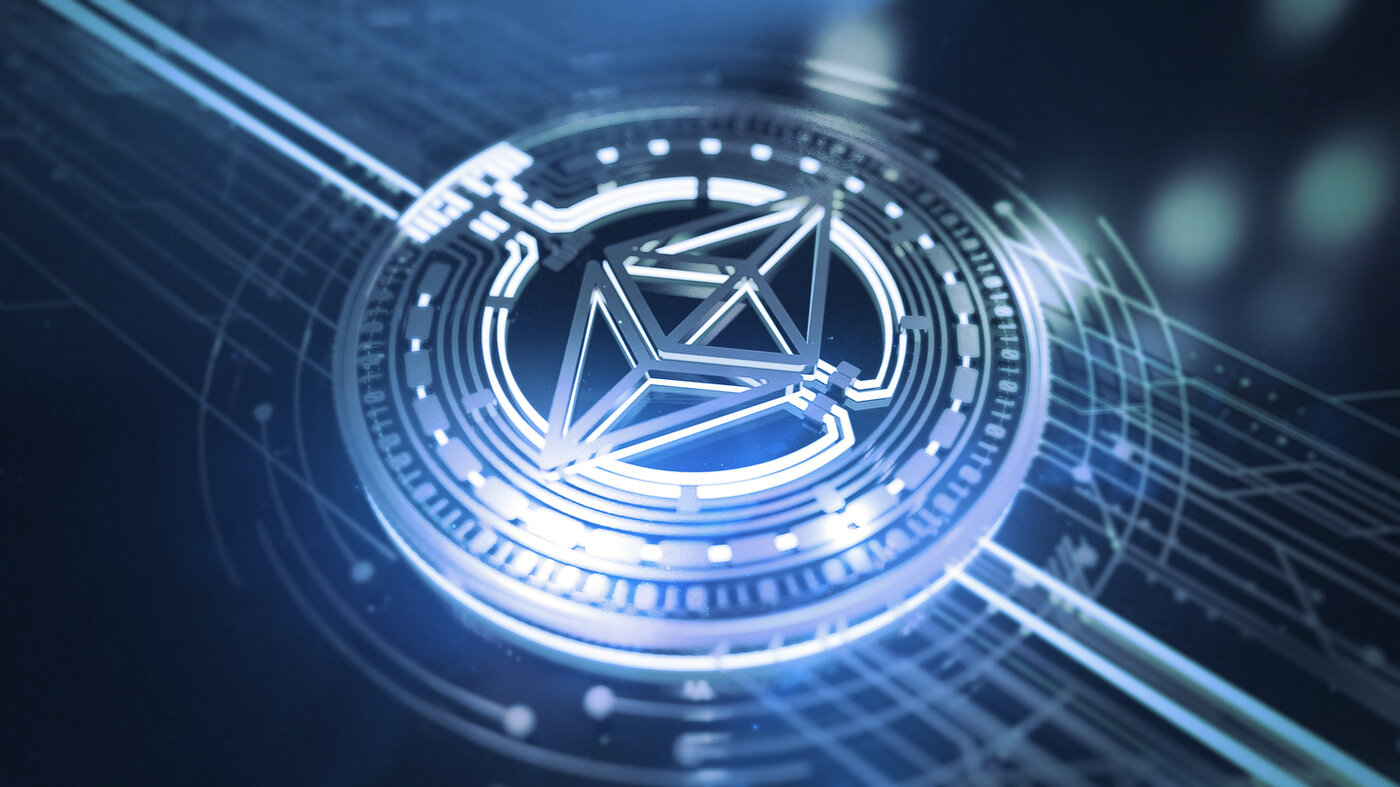 Canadian Nasdaq-listed digital payments company Mogo has bought an additional batch of 146 Ethereum (ETH) at an average price of $2,780 per token as part of its broader cryptocurrency strategy.

"Mogo’s Ethereum investment is consistent with management’s plans to increase the Company’s on balance sheet investment in the blockchain and fintech ecosystem," the company stated in a press release published yesterday.

According to the announcement, Mogo’s latest Ethereum purchase amounted to just over $405,000 in total. However, with the price of ETH having surged to a high of over $3,500 earlier today, Mogo has already made a tidy profit; at Ethereum's current price of $3,328, Mogo's investment has already netted it over $80,000—an increase of nearly 20%.

Last December, the firm announced its plans to invest up to $1.5 million in Bitcoin (BTC). Per today’s press release, this initiative has been partially realized, with Mogo having bought 18 BTC at an average price of $33,083. Its purchases to date have proved to be profitable; with Bitcoin trading at $55,000 today, its investment of $595,000 is now worth more than $1 million.

“This initial investment in Ether complements our earlier investments in Bitcoin and reflects our belief in the long-term potential of blockchain technology and its position as a core component of a next generation financial technology platform,” said Mogo president and CFO Greg Feller in the announcement.

The firm also noted that it plans to invest up to 5% of its “cash and investment portfolio value” in cryptocurrencies in the future.

Founded in 2003, Mogo offers its clients personal loans, identity fraud protection, mortgages, a Visa Prepaid Card, and other services. In 2018, it launched the MogoCrypto app—ostensibly “the easiest way to buy and sell Bitcoin in Canada,” the firm claims.

Mogo is the latest in an increasingly long line of companies buying cryptocurrency for their corporate treasuries, with the likes of MicroStrategy, Square and Tesla having added Bitcoin to their holdings.

MicroStrategy CEO Michael Saylor described Tesla and Square's Bitcoin buys as "the tip of the iceberg" for corporate investment in Bitcoin. His argument seems to have been borne out, with a number of smaller firms following suit; companies ranging from a Dubai-based PR firm to a Canadian condo company have invested some of their holdings in Bitcoin. With Mogo branching out to Ethereum, it's possible that we could see more companies diversifying the crypto assets in their treasuries.