Dogecoin has skyrocketed by 36% in the last 24 hours, in the wake of its listing on social trading platform eToro. 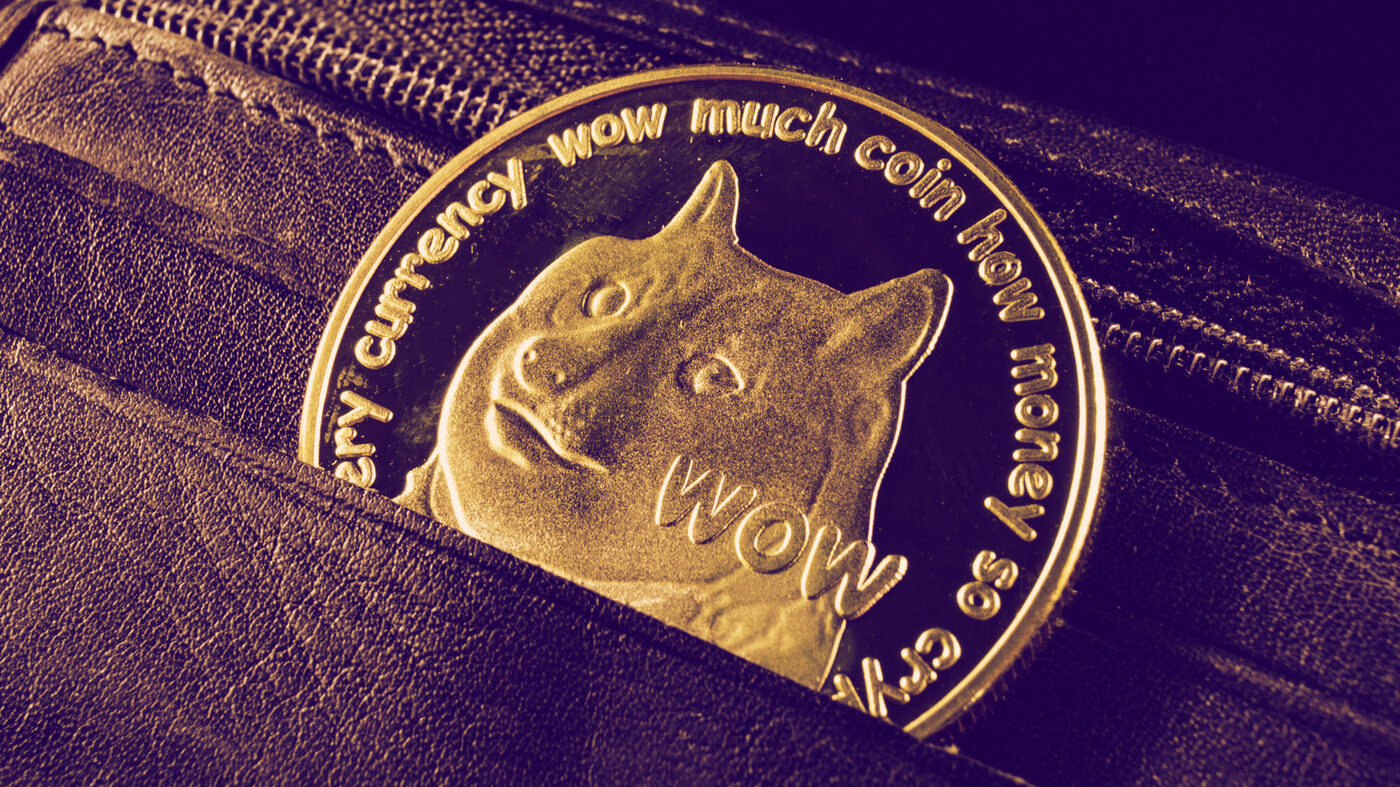 Dogecoin is a meme coin whose market cap is no joke. Image: Shutterstock

Dogecoin (DOGE) hit a new all-time high on Tuesday, May 4, climbing past $0.50 to its current price of $0.531, per CoinGecko. The meme coin is currently the fifth most valued cryptocurrency, with its market cap growing to as much as $61.8 billion.

Here's what you need to know
👉https://t.co/GJWYpH98VM

Dogecoin has been on a tear recently, beginning the month with a surge to $0.38 as social media influencers and celebrities queued up to sing the praises of the meme coin.

Dogecoin's most prominent backer remains Tesla CEO Elon Musk, who has tweeted regularly about the cryptocurrency in recent months, adopting the title of “Dogefather.” Musk's tweets have been linked to increases in the price of DOGE—though in a discussion on audio chat app Clubhouse in February, he stated that his posts about Dogecoin are "really just meant to be jokes."

This coming weekend, on May 8, Musk is set to make his debut as a host on comedy show Saturday Night Live, giving him a huge platform to share his views and opinions. The Tesla CEO has said that he's "definitely" going to reference his "Dogefather" title, which will have fans of the cryptocurrency hoping that a Dogecoin namedrop on SNL will have the same effect on its price as Musk's Twitter pronouncements.

Other prominent figures who have lent their support to Dogecoin include Mark Cuban, the billionaire entrepreneur and owner of the Dallas Mavericks basketball team, who yesterday turned his attention to the meme coin.

According to Cuban, Dogecoin could well become “a usable currency” if more companies start accepting it for their products and services, and it “may hold its purchasing value better than a $ in your bank.”

Yesterday, the Oakland Athletics MLB team announced that it's selling pairs of tickets for 100 DOGE each between May 3 and May 6. If the price of Dogecoin continues on its current trajectory, that could wind up being an expensive purchase for a DOGE holder.