As it turns out, not even the Binance CEO has the power to rewrite Bitcoin—even after such a damaging hack. 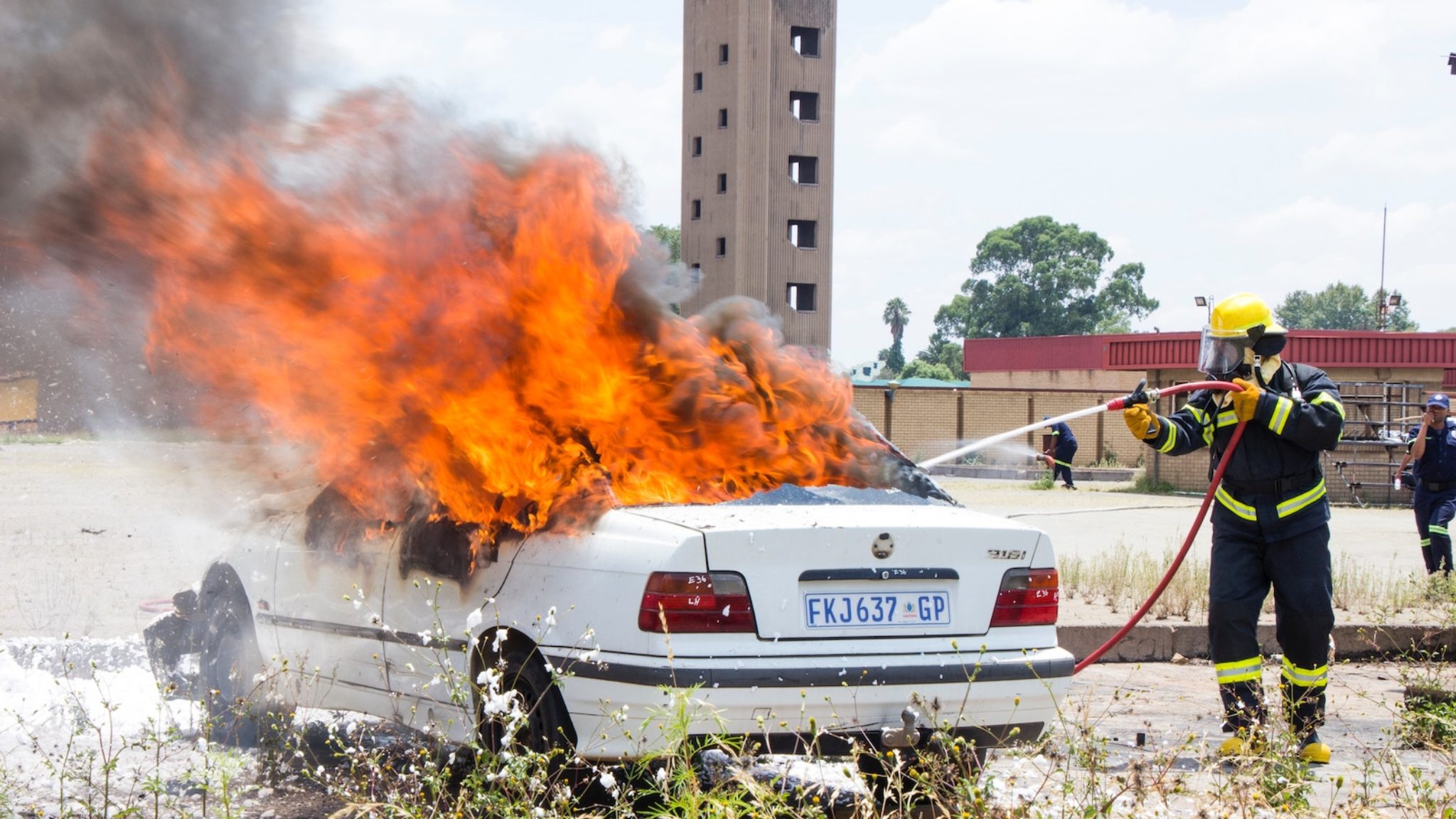 After $40 million was stolen from cryptocurrency exchange Binance, CEO Changpeng Zhao mulled the nuclear option—engineering a “reorg” that would scrub the illicit transactions and the restore the stolen funds, without the need to dip into the exchange’s insurance fund.

But Zhao, after discussing the matter internally, decided against such drastic measures, arguing that it would undermine the integrity of the Bitcoin network and, unconscionably, require that he pay off the blockchain’s miners.

Inevitably, the mere suggestion of a rollback fuelled more outrage than the hack itself.

The idea of a so-called “reorg,” which requires miners to collude and rewrite a portion of the blockchain, was first suggested by Bitcoin developer Jeremy Rubin, who wrote that Zhao could “undo” the theft.

Zhao initially weighed the possibility, venturing that it could take place within “a few days.”

But Udi Wertheimer, a Bitcoin software developer, seized on this, calling the timeline “insane.”

“Rolling back four days costs more than the hack itself, even before you consider how badly miners would be punished for attempting this,” he wrote.

“Talk of forking or reorganizing the blockchain is close to heresy,” he said. “When the ethereum community did it the project was like 5 months old. A baby.  Bitcoin now has $100bn market cap and is a legitimate store of wealth.”

Those in favor of the fork, meanwhile, made themselves known.

Ari Paul, a partner at BlockTower Capital, described a reorg as “plausible.” And core developer Jimmy Song imagined how it would play out, reckoning it would cost 725 bitcoins to persuade the miners to go along with it.

But at the end of the day, CZ waved the white flag of surrender: “To put this to bed, [a reorg is] not possible, [the] Bitcoin ledger is the most immutable ledger on the planet. Done.”

In the meantime? Binance is conducting a security review, expected to last a week, to determine what went wrong. Deposits and withdrawals have been frozen, but trading continues.