Ethereum ETFs Get Off to $138 Million Start So Far

The impressive volume is still only a fraction of what the Bitcoin ETFs traded during their premier in Canada earlier this year. 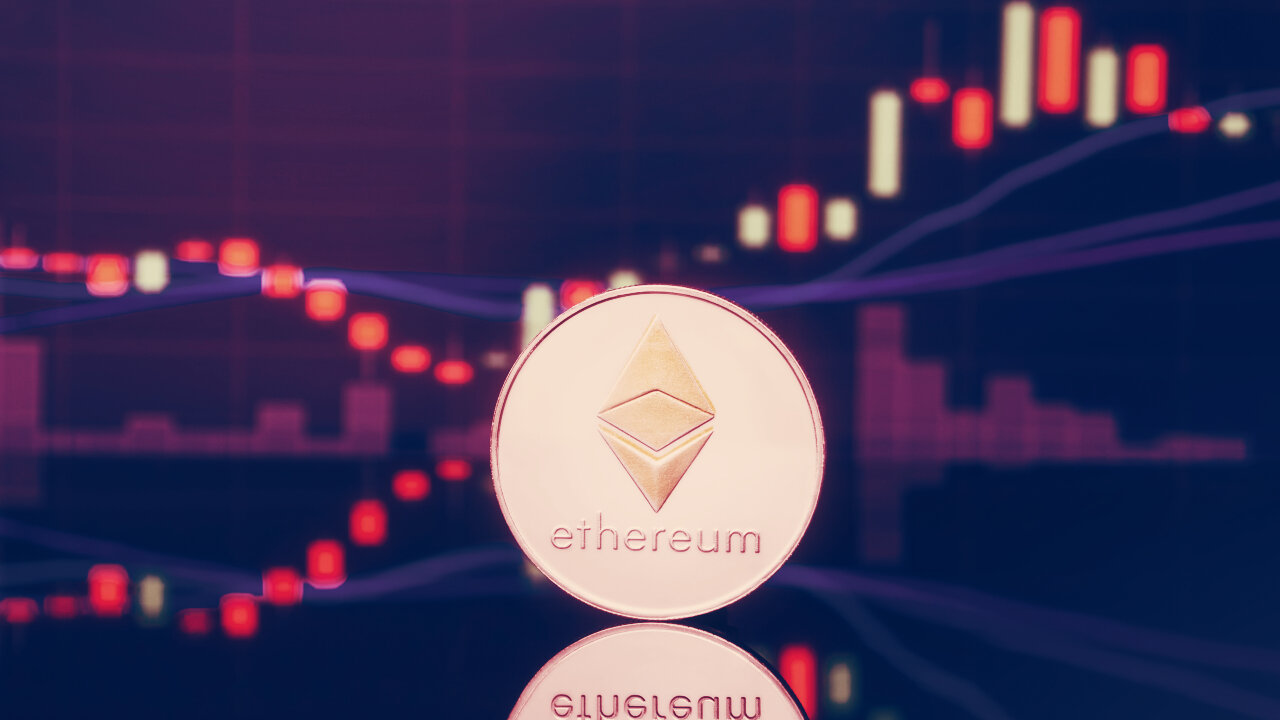 Ethereum is the second-largest crypto by market cap. Image: Shutterstock

The world’s first Ethereum exchange-traded funds (ETFs) began trading this week—and got off to an explosive start. All in all, the trio of Canadian ETFs have racked up $138 million in trading volume so far.

The Ethereum ETFs, run by Purpose Investments, Evolve ETFs, and CI Global Asset Management, started trading on Toronto’s stock exchange (TSX) Tuesday. The ETFs are products that allow investors to buy shares that represent the second biggest cryptocurrency by market cap, Ethereum. Investors can trade them continually throughout the day but don’t have to worry about the tricky stuff that comes with holding crypto, like storage.

And they got off to an impressive start for an ETF launch in Canada. CI Global Asset Management (which is partnered with Galaxy Digital) traded over $22 million, according to figures shared with Decrypt. Since then, that number has risen to $79 million.

While Purpose traded $20 million on its first day and Evolve, $3 million. They both currently stand at $54 million and $5 million respectively.

But while that may sound like a lot, it’s still a fraction of what the Bitcoin ETFs traded when they kicked off earlier this year in Canada: Purpose’s Bitcoin ETF traded $80 million in its first hour and Evolve raised $421 million in just two days.

What this does show, however, is that there is indeed a market demand for crypto ETFs—despite the US Securities and Exchange Commission (SEC) taking the position that US markets aren’t yet prepared for one. The SEC has repeatedly rejected applications from companies that want to set up a Bitcoin ETF in the US, partly because it claims that the Bitcoin market can still be easily manipulated.

Though, since Canada led the North American charge, with six crypto ETFs approved this year alone, analysts think it won’t be long before the SEC finally does approve one. Bloomberg ETF research analyst James Seyffart last week told Decrypt that it’s likely the US will have a Bitcoin ETF this year.

If the US market’s hunger for crypto is anything like Canada’s, more records may soon be broken.