The men behind the allegedly fraudulent Centra Tech ICO, backed by Floyd Mayweather and DJ Khaled, say the FBI has “tainted” their case. And they’re demanding federal criminal charges be dismissed. 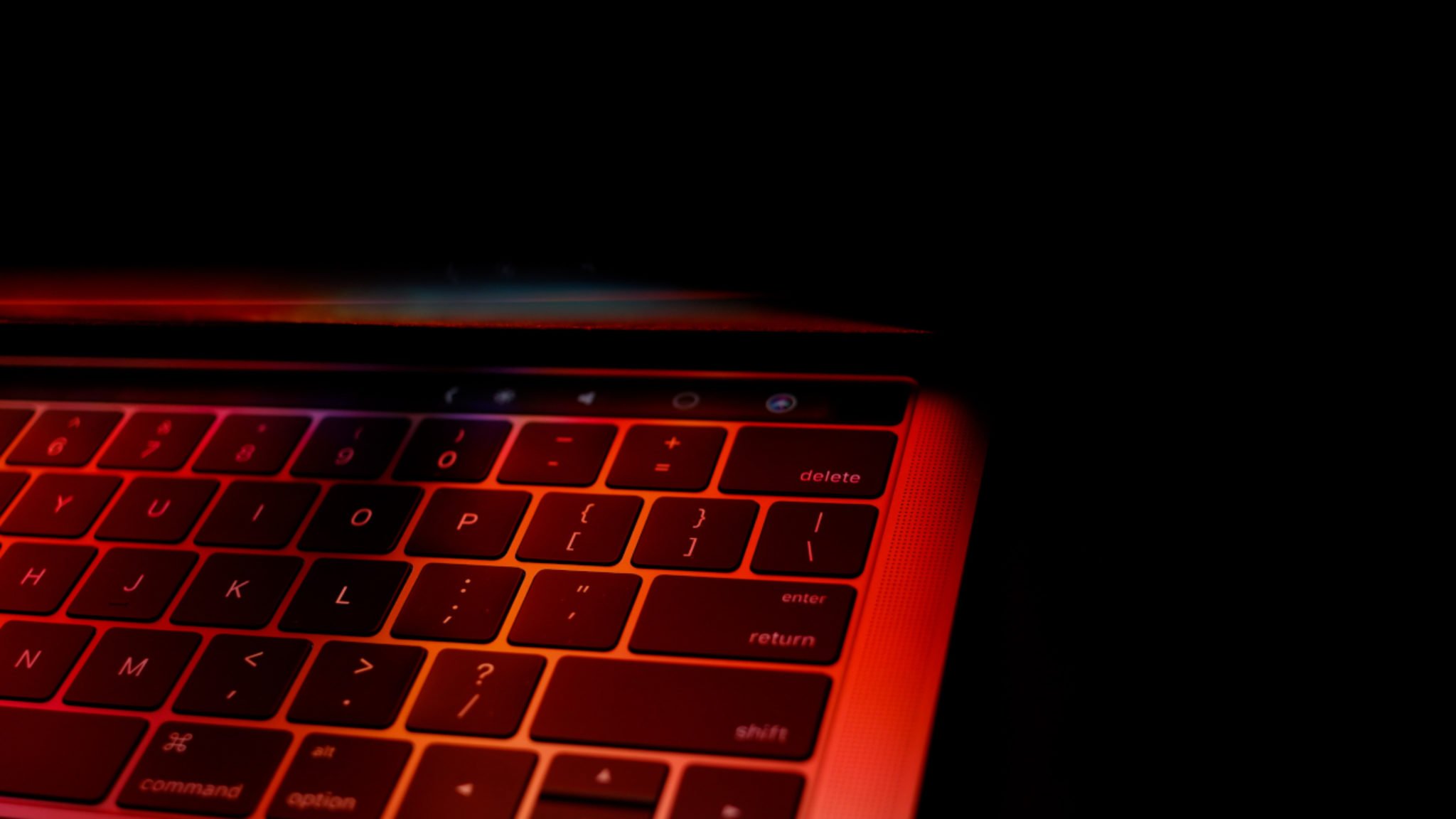 The cofounders of Centra Tech Inc., which raised $32 million in an allegedly fraudulent ICO aided by celebrity endorsements from Floyd “Money” Mayweather and DJ Khaled, might have just found themselves a lifeline.

Facing all manner of federal criminal charges for fraud, the Centra Tech founders say the government’s case against them has been tainted—their Constitutional rights violated—by overzealous law enforcement.

And now, the whole thing ought to be thrown out of court, they say, according to the latest filing in their case issued on Monday.

Attorneys for Robert Farkas and Sohrab Sharm, two of three founders of Centra Tech, claim that the FBI “illegally obtained” privileged conversations that the pair had with their lawyers over Slack—a digital platform commonly used by remote coworkers to communicate and collaborate.

They argued that this violates their Fifth and Sixth Amendment right to a fair trial, and asked the court to dismiss the indictment, with prejudice, or offer “other relief that may be warranted on the basis of the Government’s violation of the defendants’ attorney client and work product privileges,” according to the motion.

Interestingly, the filing excludes Centra Tech’s third cofounder—and the alleged “mastermind” of the ICO scheme—Ray Trapani. All three men were charged by the Justice Department with four counts of securities and wire fraud in May 2018. The trio also separately face civil fraud charges from the U.S. Securities and Exchange Commission, as well as a private,  class-action lawsuit filed in Florida—all over the same token sale that took place between June and October 2017.

The government's allegations in this case are as serious as they get—and so are the stakes. Apart from the civil penalties that may be involved, Trapani, Farkas, and Sharm are staring down the barrel of up to 20 years in prison. The Centra Tech founders are alleged to have concocted an elaborate fraud, including the invention of a phony CEO named “Michael Edwards,” who boasted on the company’s “About” page of a long history of very impressive, yet entirely fictional, career achievements in the banking industry.

The Justice Department and the SEC also claim that Centra Tech falsely marketed “nonexistent business relationships” with Bancorp, Visa, and Mastercard, among other misrepresentations of the company’s business.

Centra Tech’s marketing was convincing enough to lure in celebrity endorsements from music producer Khaled Khaled (AKA DJ Khaled) and pro boxer Floyd “Money” Mayweather—both of whom are named in the class action lawsuit against Centra Tech, and were sanctioned by the SEC last November over their involvement in promoting the company’s ICO.

Some of the most incriminating material, however, includes conversations between Trapani, Farkas, Sharm, and other members of the Centra Tech team conducted over Slack, which were obtained by the FBI and entered into evidence by the prosecution in the criminal case.

The defense is now arguing, however, that those messages included privileged communications between Farkas, Sharm, and their attorneys—conversations that included talk of how to “formulate legal and factual defenses to the alleged SEC fraud,” according to court documents.

The Centra Tech cofounders say they first learned of the SEC securities fraud investigation in November 2017 and continued to “engage in numerous communications” with their lawyers via Slack before being charged and arrested in April 2018.

“Unbeknownst to the Defendants,” reads the motion, “government agents had already sought copies of their attorney client communications and their attorney’s work product from various sources including Slack through the issuance of search warrants.”

Farkas and Sharm are essentially arguing that this alleged violation amounts to an “unconstitutional invasion of the defense camp” and given the government an “unfair tactical advantage that can only be remedied through dismissal of the affected counts.”

So does Centra Tech have a shot at getting off on the whole deal based on a prosecutorial mishap? Greg Strong, an attorney with the crypto-focused DLx Law and former Deputy Attorney General in the Delaware Department of Justice, says it’s too soon to tell.

“Just because you have a communication with a lawyer doesn’t make it privileged,” Strong says. “The scope of the privilege only extends to communications in connection with the provision of legal advice,” so the court will first need to decide how these conversations should be classified.

And even if the court does rule that a violation occurred, it will then have a “spectrum of remedies” at its disposal, says Strong. “They’re alleging significant violations of constitutional rights, so if what they’re alleging is true, then perhaps dismissal of the indictment is appropriate. The court may want to deal with this in a different way, rather than dismissing the case altogether,” he says.

A lot will depend on the strength of the response from the DOJ, but there are other options, such as removing anyone from the investigative team who may have accessed privileged materials or putting a new prosecution team in place.

In other words, this case is far from over.