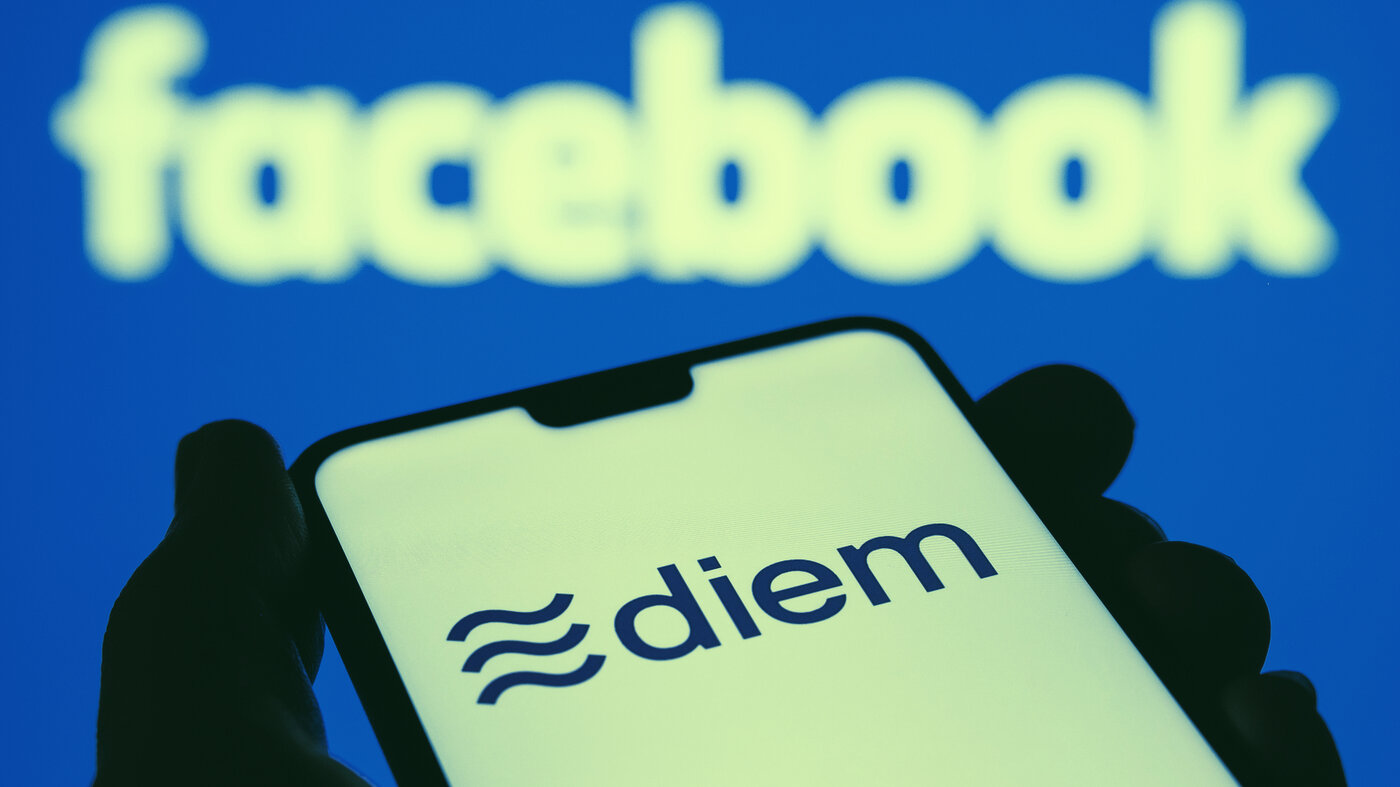 Dante Disparte, who previously led policy and communication efforts for Facebook's crypto aspirations, will now serve as Circle’s chief strategy officer and head of global policy, according to the company.

“Dante brings decades of experience working on complex global financial and risk issues, and most recently served as executive vice president at Diem Association, spearheading engagement and communications with government and financial industry leaders around the world on the issues and opportunities presented by stablecoins and digital currency,” Circle co-founder and CEO, Jeremy Allaire, said.

Circle is a peer-to-peer payments company behind US Dollar Coin (USDC), the fourteenth biggest cryptocurrency by market cap. The company works to help online businesses adopt stablecoins and send out payments in one platform.

USDC, which was launched by Centre (a collaboration between Circle and the San Francisco-based crypto exchange Coinbase), is a stablecoin. This means that it has a 1:1 value with the US dollar.

Disparte said in a statement that he joined Circle because “where the markets or public policy is falling short—by making the financial system more inclusive, more participatory, reducing friction and cost—Circle is showing that through technology and through the momentum behind USDC.”

At Facebook’s Diem, Disparte played a very public role in the rebranding of the crypto project when in April of last year Facebook pivoted away from its original decentralized and permissionless goals for what was then called Libra.

The Diem Association, as it's now called, is a stablecoin project led by the social media platform that wants to make access to money and financial services as easy as sending a Facebook or WhatsApp message.

But the project has had its fair share of troubles: Facebook has faced regulatory hurdles, staff have left and the coin, originally due to launch in early 2020, is still not available.

When the project first assembled its Silicon Valley-heavy association, a number of big companies—including Stripe, MasterCard, eBay, PayPal and Visa—were involved. Such high-profile companies have since quit due to politicians and global regulators citing concerns over threats to worldwide financial stability.