It's the hottest melancholy AI owl in town. 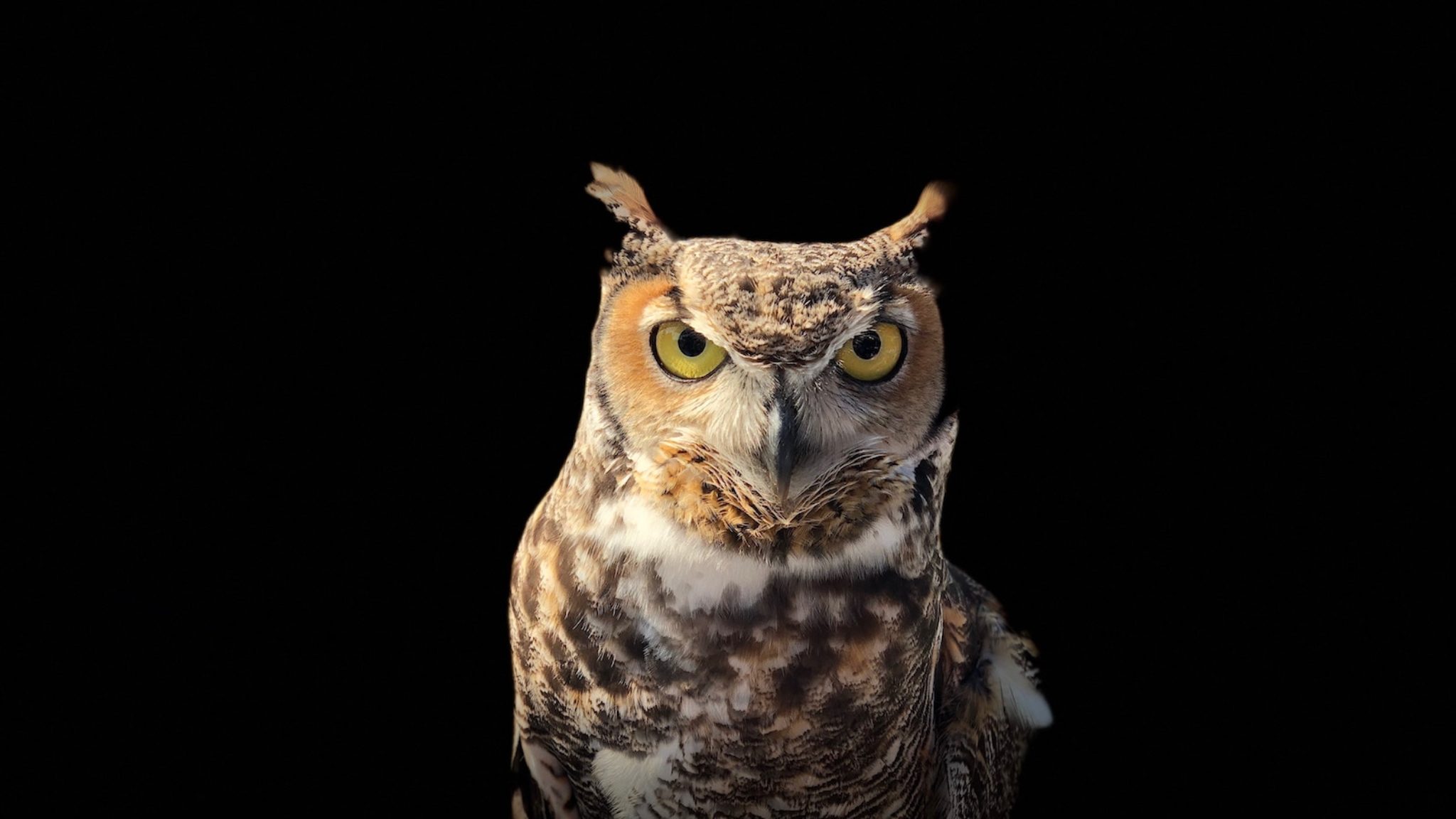 Updated to reflect that Cryptowl targets millenials, not millionaires, a fairly crucial point that was, apparently, lost in translation. Apologies for the ensuing confusion, which is profound.

Millenials don’t have time to read. In the past, they’d get their helicopter parents to dictate the news to them. Now, maybe they ask Siri.

But when a millennial wants to brush up on blockchain news, she might do well to go to “Cryptowl,” a chatbot that delivers rapid blockchain roundups, once a week.

“Cryptowl is a chatbot that’s aiming to democratise blockchain and cryptocurrencies,” said Marouene Chaibbi, Cryptowl’s CEO. . “Every Wednesday, it’s a discussion, it explains to you the main theme of the moment.”

Chaibbi had caught me at Paris Blockchain Week Summit, where I had been sitting alone on the steps outside, as is my wont. I told him I was desperate for exclusives—the_block was here looking for something to rewrite, after all—and he generously delivered his spiel about Cryptowl. A stocky man of indeterminate age, he spoke with a low French lilt, like Edith Piaf distorted through a Fender Mustang GT 40.

The platform, which launched this month, already has 1,000 active weekly users, he said. It’s  aimed at high, high earners who don’t have time to read disgraceful rags like Decrypt. “We are targeting millenials,” said the CEO. “They can learn information without looking at 10,000 tweets or 100 websites. This is to help them gain time and show them where to start.”

Though hardly a millenial myself, I thought I’d give “Cryptowl” a go, since it’s free.

Turns out it’s in bloody French.

TELL ME WHAT A BLOCKCHAIN IS, I demanded, in English.

I bunged it into Google translate, since I have the intuition of an ape, and it queefed out some nonsense that still didn’t sound too far off from your typical ICO white paper:

"The blockchain is a revolutionary technology for storing and transmitting information, transparent, secure, and operating without a central control organ.”

Doesn’t have a “central control organ,” eh? Rather like a certain cathedral. (Too soon?)

Chaibbi explained that he didn’t “have the ambition to say right now it’s AI,” but I disagree. It seemed pretty smart, though not multilingual.

I asked Cryptowl what it thought about mining and the toll it takes on the environment. It didn’t understand the question.

“What is dogecoin,” I asked.

But it STILL didn’t understand.

Cryptowl paused for a moment, then responded with a GIF of Mr Bean, looking shocked.

I apologised. It didn’t understand why.

I clicked on a widget and it told me, yet again in French, that Bitcoin’s price had gone up recently.

Nothing could sum it up better.