Game of Coins: TRON and IOST vie for the blockchain gaming throne

TRON is turbocharging its dapps with the Sun Network. And IOST, which just surpassed Ethereum in daily transactions, is ready for “exponential growth,” says CEO Jimmy Zhong. 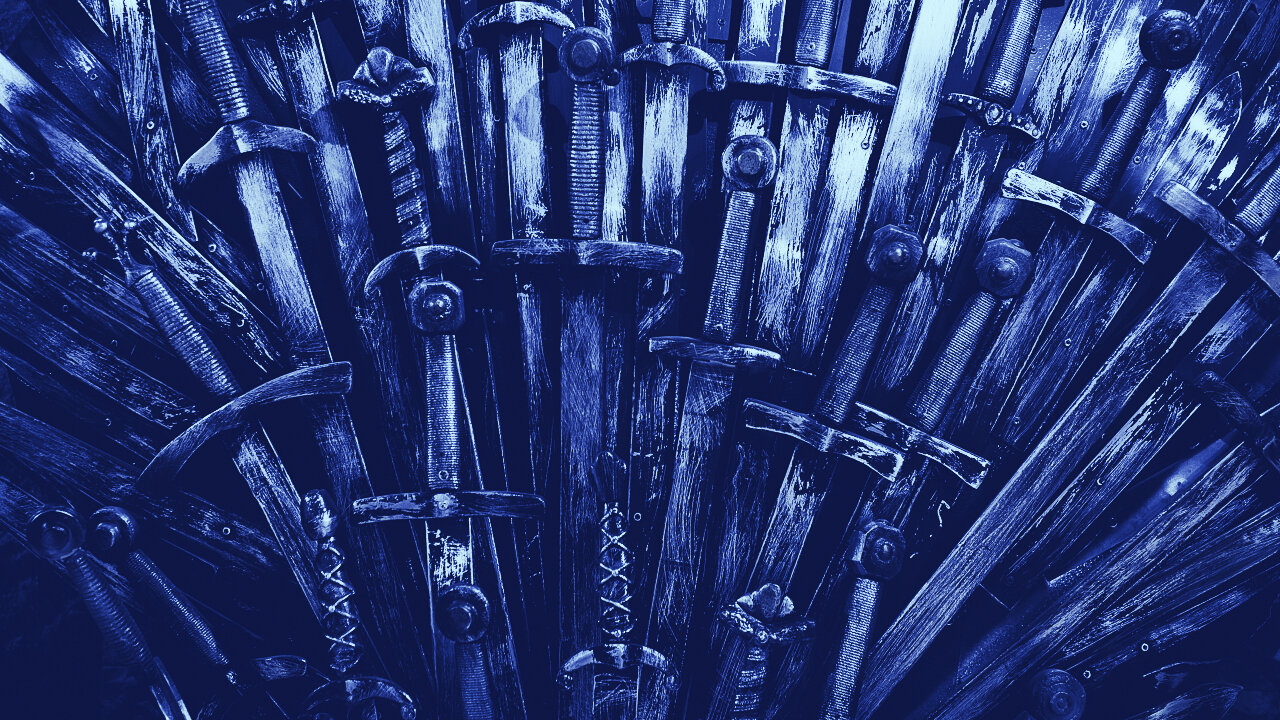 TRON is turbocharging its dapps with the Sun Network. And IOST, which just surpassed Ethereum in daily transactions, is ready for “exponential growth,” says CEO Jimmy Zhong.

TRON and IOST share a number of similarities. They’re both based in Singapore, the Lion City, with offices in Beijing and San Francisco, and led by an ambitious young man in his 20s.

More importantly, both networks are on a mission to claim the title of most-used public blockchain in the land—and blockchain gaming is crucial to each of their campaigns. Now, as TRON prepares to launch the testnet for its second-layer scalability solution, the Sun Network, in late May, IOST has eclipsed Ethereum to clinch the third spot among blockchain networks as measured by daily transactions.

In less than two months since launching its mainnet, IOST now has close to a quarter million wallets registered on its network and processed nearly 30 million transactions. Earlier this month, a spike in activity saw the IOST network process more transactions than Ethereum within a single day. While IOST was quick to celebrate its triumph, the metric was based on a 24-hour snapshot that could be easily dismissed as an anomaly.

But then a funny thing happened.

On April 11, the “anomaly” repeated itself. And then again. And again. According to data from the Tokenview blockchain explorer, IOST has processed more daily transactions than Ethereum for five consecutive days—with the gap widening over the weekend. In terms of average over the last week, the Ethereum network is pumping out 616,000 transactions every day. IOST? 707,000.

IOST CEO and Cofounder Jimmy Zhong tells Decrypt it all points to IOST entering a period of “exponential growth.”

“We are thrilled that IOST has managed to grow at an exponential rate since the launch of our mainnet, especially as we’ve only just started!” says Zhong. “Prior to launch, the core team and developers worked tightly with one another, as preparation involved continuous balancing, testing and adjustments to the protocol.”

Zhong says that IOST’s early success can be attributed to having “doubled down” on efforts to engage its community of nodes and more than 200 developers and global partners. “Our improvements and adjustments to the network to make it more application-friendly has inevitably given us a successful first month,” he says.

And to keep that pace going, IOST’s frontman says it all comes down to developing decentralized apps with “the mainstream user in mind”—and that means a continued focus on gaming.

But it still has a ways to go to claim the throne.

According to Dapp Review, TRON dapps accounted for $1.6 billion in transaction volume in the first quarter of 2019—just shy of the $1.7 billion pulled in by EOS—which can be largely attributed to gaming.

TRON’s daily transaction average, by comparison, hovers around 2 million—a figure the TRON team expects to see go sky high upon the launch of the Sun Network, a layer2 solution that aims to boost its network’s capacity through sidechains.

Last week, TRON finally released its roadmap for the Sun Network, which sets the testnet launch date for May 30, with a full release scheduled for mid September. While the Sun Network DappChain is expected to boost capacity for all TRON dapps, a spokesman for TRON confirmed to Decrypt that the team is targeting “expansive gaming.”

“We feel like our technology already is faster and more efficient than other networks. The Sun Network will solidify that lead in the near term and become a proving ground for companies looking to push into decentralized finance,” said the spokesman.

So what does TRON think of IOST’s march on Westeros?

“TRON will not comment specifically on IOST,” he said. “Overall, though, you're seeing very healthy competition in the space. One blockchain's advancements help push the entire ecosystem to make the technology better and to speed adoption.”

The TRON blockchain can currently handle between 2,000 and 10,000 transactions per second. And while TRON won’t put a precise number on the “expansion” it expects from its sidechain and cross-chain infrastructure developments, TRON CEO Justin Sun has hinted at “unlimited 100x scalability” as a result.

“It’s great that all public chains are actively working to innovate and improve on their networks, but in the end it is the protocol that can solve the scalability trilemma—achieving all three states of scalability, decentralization and security—that will ultimately attract top developers and partners to build meaningful quality dapps,” he says.

Both Zhong and Sun appear laser focused on challenging incumbent chains like Ethereum and EOS—how long before these two young lions set their sights on each other?

At this rate, it might be sooner rather than later, and we’ll be staying tuned.