Crypto influencer Thomas Power: Understand your market above anything else 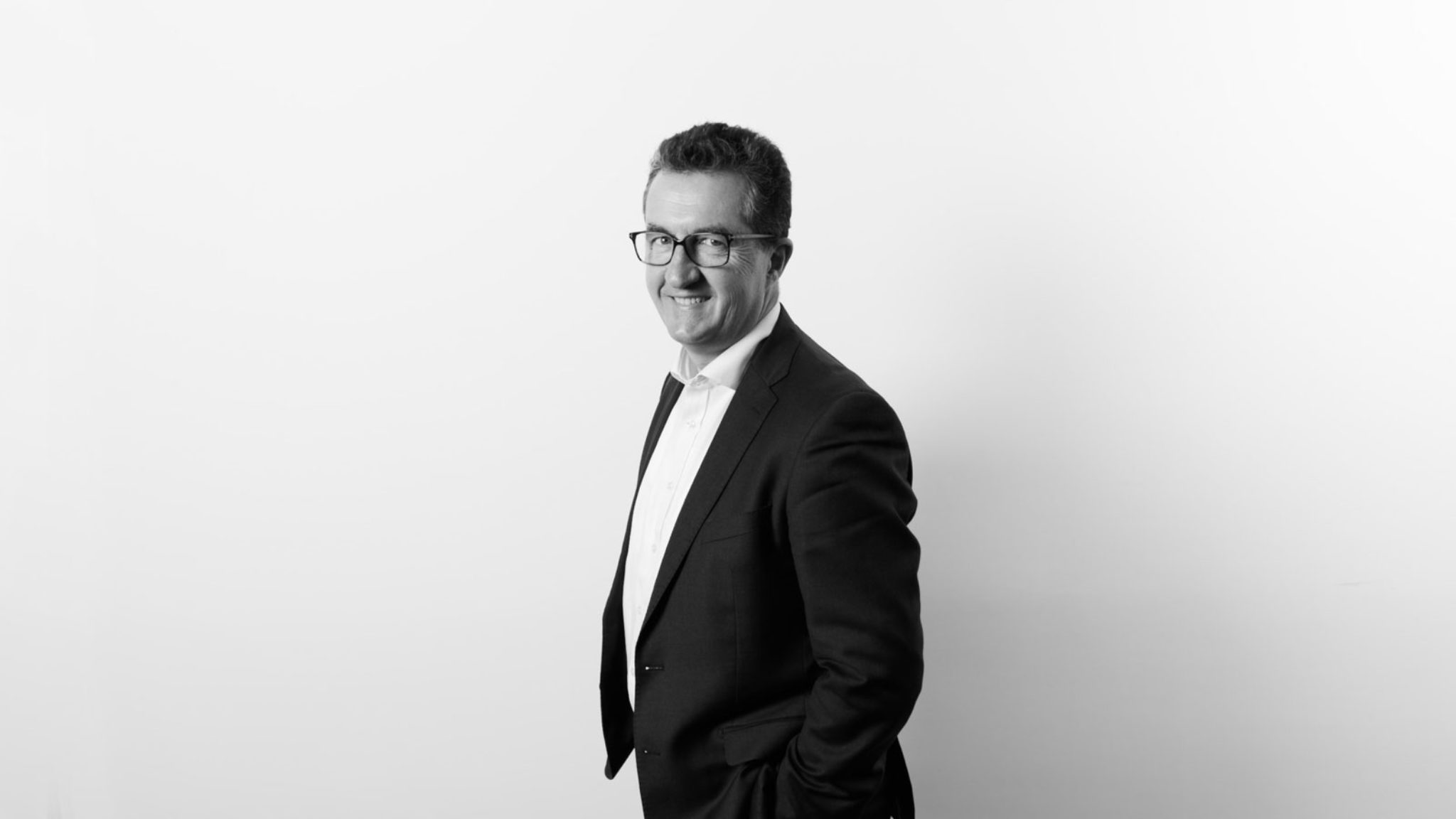 One of crypto's biggest influencers explains why market research is the number one thing most startups fail to do.

Thomas Power might well be the most connected person in crypto. An influencer who can send stocks flying (in either direction) with a mere tweet, he’s consistently top 10 on the Rise.Global crypto-influencer list, and currently nestled comfortably between fellow blockchain expert, Andreas Antonopoulos and ShapeShift CEO, Erik Voorhees. Below he explores how he ended up helping blockchain companies after 40 years in business and why startups need to better understand the marketplace before doing anything else.

It happened 2015 when I met Sean Au at Barclays Bank. Sean explained how Bitcoin mining and Ethereum worked to me then I discussed with ex-fund manager Jonny Fry. Jonny is the financial services expert in our team I am merely an observer and strategist. Jonny is responsible for building the company and we took things from there.

Team Blockchain was set up in 2016 with Jonny Fry and I. Its aim is to build a community for businesses in the space and provide support, education, and advice.

Research your market and chosen niche incredibly thoroughly, as markets are not what they seem and can be easily misperceived.

Yes many times, ten in fact. They've always been either tech related, education, professional services, and my favorite subject community building. In addition, I have been an independent board member to a number of companies which makes you more objective and less subjective when giving advice.

Good grief! There's a lot to cover. I worked extensively with British businessman Lord Sugar during the 1980s when he was building Amstrad Computers--I featured prominently in The Amstrad Story by Lord Sugar. An abridged summary of the rest is 40 years of relentlessly reading, studying, networking, researching, conferencing, and connecting people. It has got me everywhere. Careers are built by connecting others, and in my view, karma eventually takes hold once you have connected enough hearts and minds.

Always the same thing: Access to capital. In the UK, capital markets like old ideas, not new ones, whereas in America it's the opposite, and explains why America is the home of tech. Europe is a backward state for capital markets and tech, preferring rules and bureaucracy over innovation and the future.

Research your market and chosen niche incredibly thoroughly, as markets are not what they seem and can be easily misperceived. Once you've done that, go out into your chosen market and have thousands of cups of coffee until you truly understand your market, can contextualize it and explain it in noddy English to investors.

Choose your software engineers very carefully. People like Sean, whom I mentioned above, are world class and like hen's teeth, very, very rare. Another piece of advice I'd give is to recognize the market is very young. The decentralized web in 2019 is like the markets in the 1999 Dotcom boom. They are following a similar path with a 20-year time delay. In many ways, blockchain 2019 is like E-commerce in 1999 except much more complex, misunderstood and not believed to be a genuine game changer. The market has not yet been contextualized into something that is boring and ordinary. This will likely take until the mid to late 2020s. Just look at the number of retweets the SEC received for its guidelines on ICOs, it gives an indication of engaged market size and how small it is.

To me, the market-leading brand builder is Changpeng Zhao at Binance. He is setting the standard and being the Jeff Bezos of blockchain, at least right now. To me, he is the face of the crypto industry and others are chasing him. I sense Binance will be the first platform provider, token creator, and exchange to be acquired by a large US or Chinese Bank.

I have the only written testimonial from Billionaire Facebook/Spotify co-founder Sean Parker. "Thomas is a networker extraordinaire. Before long he will be the center of the LinkedIn universe and all requests will pass through him" 13th January 2004

This is such a beautiful question where you're supposed to forecast an impossible future! To me, it has to be one that brings the world together around collectively solving Climate Change. To do that, we must employ Tokenomics to bind society together. Blockchain should act as the glue, AI for analysis and insight and tokens to motivate and reward engagement.

Cost. It's much more complicated and expensive to work in this space. Also, there's a lot of nonsense here around neglecting lawyers and regulators.

Secure identity, payments and token rewards on the internet.