Someone’s figured out how to make Number Go Up. 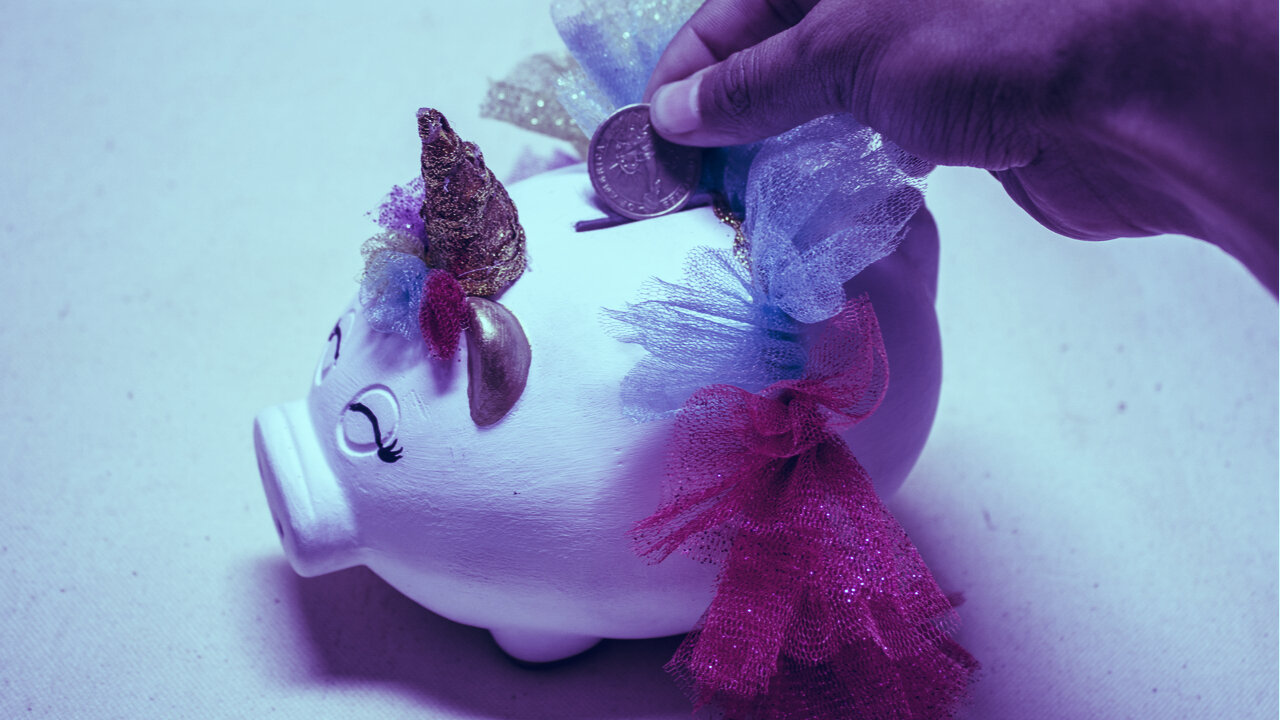 Ethereum-based DEX Uniswap has its own token. Image: Shutterstock

A day after helping Uniswap set a new, albeit short-lived and dubious, record for daily transaction volume, Delta.financial has done it again—to the chagrin of Uniswap, one of the largest decentralized exchanges in the world.

Delta is a DeFi protocol for removing volatility from options trading by stabilizing liquidity. An anonymous developer with the CORE team, which built Delta, has released a smart contract that allowed nearly $11 billion in trading volume for a single token to be registered over the last 24 hours on Uniswap. That would be a new record, though it’s unlikely it will stand; Uniswap Info, an analytics site, yesterday invalidated Delta volume.

Everyone can now create $20b volume on a custom token! Attack will continue until DELTA trading history is reinstated, and we get a apology from uniswap for abusing centralized power. pic.twitter.com/Yka5JgCLW6

The developer’s move threatens to render Uniswap statistics meaningless in an industry where transparency is a currency, all over a somewhat manufactured debate over decentralization.

DeFi refers to decentralized finance protocols that allow people to trade assets, earn interest, borrow funds, and make bets without a bank, broker, or bookie. Uniswap, a key cog in Ethereum’s DeFi ecosystem, is one of the largest decentralized exchanges in the world, with over $4 billion in value locked into the protocol in the form of tradable cryptocurrencies. It allows people to swap assets with other people directly without placing their tokens in the custody of a third party, such as centralized crypto exchanges Coinbase and Binance.

Up until two days ago, when Delta launched on the Ethereum blockchain, Uniswap had never officially done more than $2.22 billion in a day, on October 26, 2020, when Harvest Finance was hacked using flash loans from Uniswap. Then, yesterday, it did $7.17 billion, with $6.13 billion coming from the DELTA token. But, Uniswap Info, which tracks statistics for the DEX, moved DELTA volume to untracked, meaning it would no longer count toward its global volume statistics. The adjusted tally from yesterday is $1.26 billion.

The reason for the adjustment—and the inflated volume figure—has to do with Delta’s liquidity rebasing system. The algorithm that helps Delta token minting become more expensive over time interacts directly with Uniswap’s liquidity pool, making it appear as though lots of trading is occurring. (Delta has not responded to a Decrypt request for comment on its rebasing protocol.)

According to Uniswap creator Hayden Adams, the result is “not wash trading but not ‘real’ volume either.” (Decrypt has reached out to Adams for a comment on how the rebasing protocol interacts with the statistics site.)

The move to filter out Delta trading caused a self-identified developer at CORE, the anonymous project behind Delta, to hack the system and allow anybody to toy with Uniswap.info’s stats.

“Everyone can now create $20b volume on a custom token!” tweeted 0xRevert today as Uniswap trading volume ballooned well past the $10 billion mark. “Attack will continue until DELTA trading history is reinstated, and we get a [sic] apology from uniswap for abusing centralized power.”

Now, a token called “You don’t blacklist delta.financial” and labelled an “Ian Laphan fan token” accounts for $10.96 billion in trading volume despite having less than 1 cent in actual liquidity. Ian Laphan may be a sarcastic reference to Uniswap engineer Ian Lapham. (Lapham has not yet responded to a Decrypt request for comment.)

0xRevert then said he would open source the contract, allowing others to “create billions of liquidity in stat aggregators.”

Adams called 0xRevert’s threat “one of the dumbest things I’ve ever seen” and defended Uniswap.info’s approach. “Info has always filtered out fake volumes,” he added via tweet. “Its [sic] an analytics interface not a decentralized protocol.”