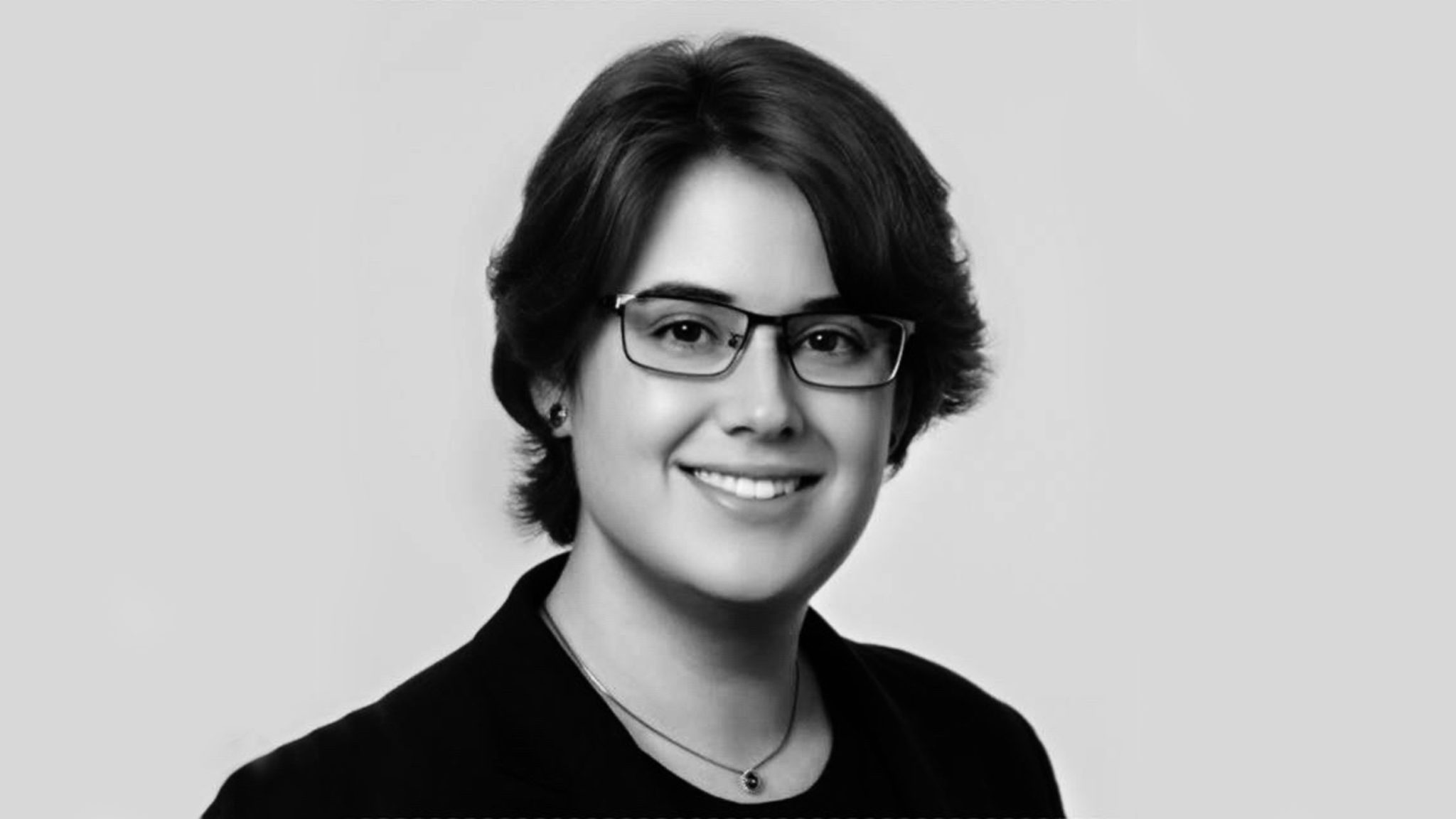 Kristy-Leigh Minehan is one of blockchain's most recognisable engineers. Working on updating Ethereum, she explains why product is king in Web 3.0

Kristy-Leigh Minehan is an engineer, developer and coder. She's also the public face of ProgPoW—a proposed upgrade to the Ethereum blockchain that’s, arguably, the most contentious since the chain was forced to fork in 2016. In her years working in blockchain--she's been involved since 2008--Minehan has done a lot: She helped build one of the world’s largest GPU mining facilities, became a consultant for dozens of Fortune 500 companies looking to explore blockchain, and helped governments in Europe build distributed file storage and immutable ledgers. Below Minehan explores her journey into blockchain, and why startups should never forget the product.

I’ve been involved in the ecosystem since 2008; I started getting a paycheck in 2010. I won’t say I’ve had a lot of experience in the decentralized web, but I’ve been poking around cryptocurrency in all its various facets for a while, with a focus mainly on the software side. That escalated into the hardware side, which escalated into the application side...and now, I suppose, I’m focused on the business side of blockchain.

In May 2018, we publicly announced ProgPoW, but me and a few others have been working on it a bit before that.

ProgPoW is an extension of Ethash, and tunes it to a GPU card in order to keep the decentralized properties Ethereum originally intended. Your user base for a proof of workblockchain is defined by the hardware you target, and targeting a massively commercial piece of hardware is one of the keys to creating a diverse user base.

If you have an idea, teach yourself to build it and just run with it.

Have you worked on other blockchain projects before?

Most notable works in the last two years are ETHlargement (increase your hashrate by 50% for ETH for NVIDIA cards!), and the latest being the “Vega Viagra”, which is turning into an all-in-one firmware editing suite for GPUs.

I’ve been working as a consultant since 2010--having the freedom to work on multiple things is important to me (I like to tell my boss I operate like a GPU, need multiple thread groups for full occupancy). The blockchain space back in 2010-2014 also offered you a lot of freedom, because people didn’t care about your real name, your gender, or your age--just your skills.

I got to work on some really amazing projects--rewrites of node software (my favorite was an LTC port to C!); rewrites of cgminer/bmminer; optimized CUDA and OpenCL kernels for GPU miners; some stuff for the FPGA scene back in 2013; digital design for BTC ASICs; analog design for XMR ASICs; firmware optimizations, etc. My favorite projects were always the “Whitepaper” ones: you were given a whitepaper (or sometimes just the algorithm itself), and told to build a CPU-based miner from it. I had about seven of those--ZCash remains my favorite.

In 2015, I joined Genesis Mining as a cryptographic engineer and started trying out this whole ‘adult’ thing (it wasn’t what it’s all cracked up to be)--I went on to do some crazy things including help to build one of the world’s largest GPU mining facilities, and became a consultant and advisor for a lot of the Fortune 500 companies that were poking their heads in to see what the hell this whole blockchain thing about.

In 2018, I departed to go try my hand at running my own company - I spent some time in the Russian-bloc countries working with governments and private firms that were looking for solutions for distributed file storage and immutable ledgers. I built a few mining operations and not long after, Core Scientific sniped me as their Chief Technology Officer. I’ve been creating corporate chaos ever since.

What has been the biggest challenges you’ve faced in this space?

Oh man. It’s without a doubt been the backlash against ProgPoW. That has been creative, to say the least. I knew we’d face some colorful opposition from #TeamASIC, but the conspiracy theories have been something else.

“If you have an idea, teach yourself to build it and just run with it.” Some dude on freenode’s #dogecoin said that, and it’s become something of a life mantra.

Never forget the product. The decentralized web tends to draw a lot of engineers or engineering minds, and we have a habit of sticking our head into the code and having a different vision of what’s ‘cool’--but product is everything in adoption, and without a strong, user-friendly product, you’re not going to be able to have an impact.

Ah! So many things at Core Scientific! And I can’t talk about a single one of them, but holy hell, we have some amazing stuff in the pipeline that’s going to shake the foundations of blockchain and artificial intelligence as we know it!

Never forget the product. Product is everything in adoption, and without a strong, user-friendly product, you’re not going to be able to have an impact.

Oh man, someone on Twitter said it best: “Imagine if keeping your car idling 24/7 produced solved sudokus you could trade for heroin."