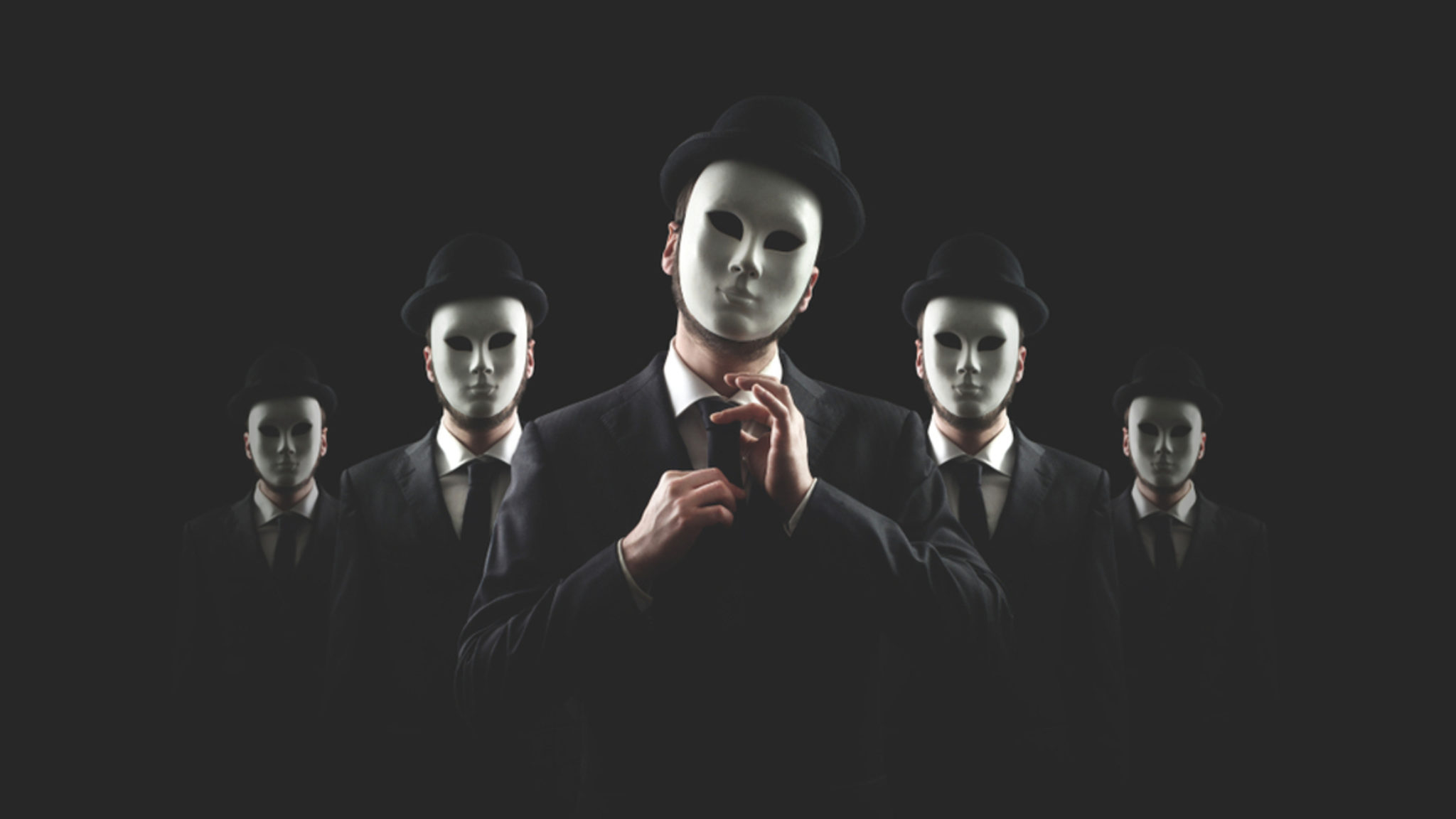 Binance has earned a reputation as a formidable force in crypto—rising up the ranks to become the world’s largest cryptocurrency exchange by trade volume in less than two years’ time.

It’s also earned the reputation of doing things its own way—global regulatory authorities and their gating restrictions be damned.

Now, however, Binance appears to be making a deliberate effort to at least change the public’s perception of its enterprise as a freewheeling, unregulated exchange.

Earlier this morning, the company, which is based in Malta and Singapore, announced a partnership with Silicon Valley-based regulatory technology firm IdentityMind, which provides a software-as-a-service platform that automates know-your-customer (KYC) and anti-money-laundering (AML) services.

“One of the core values of the Binance platform is security, and we always strive to find ways to improve on existing systems, which involves working with partners like IdentityMind,” says Lim. “Binance continuously evaluates KYC/AML providers and enhances its own proprietary KYC/AML technologies to comprehensively control operational risks.”

In a press release announcing the partnership, Lim also noted that IdentityMind’s services will “further strengthen” the company’s compliance capabilities, enabling it to more closely adhere to the “regulatory mandates in the countries [Binance] operates in.”

IdentityMind, whose client list includes crypto companies such as Veem, Mercari, and AirTM, bills itself as the “only real-time onboarding, transaction monitoring, and case-management solution” specifically designed for digital currency exchanges.

It’s unclear, however, how exactly IdentityMind will integrate with Binance’s platform, or “enhance” the exchange’s compliance and data-security efforts in a meaningful way, and representatives for IdentityMind did not immediately respond to Decrypt’s request for clarification.

Binance's chief compliance officer did respond, however, by saying the company "cannot comment on the specific measures and processes in relation to this partnership as they involve proprietary commercial arrangements." Lim added that Binannce "routinely partners with KYC/AML providers globally to draw on their expertise and best practices for the industry and protection, including user privacy and asset integrity." And that such partnerships don't "always involve a technical integration or feature changes to the front-end of the platform."

Binance had previously announced a similar partnership with Refinitiv, formerly the financial and risk business division of Thomas Reuters, to handle its KYC automation last November. Refinitiv, though, is far less specialized in the area of regulatory compliance and data security, offering an array of services to its clients beyond KYC, such as financial analysis, pricing data, and market trends. Binance’s shift to IdentityMind for its regulatory needs, then, appears to be—at least on the surface—a step forward in the direction of greater compliance.

Lim tells Decrypt that Binance recognizes its “ongoing responsibility of ensuring the integrity of our platform and safeguarding it from bad actors.”

“With millions of users trading on the Binance platform, we take additional steps to ensure it remains safe, trustworthy and compliant,” he said.

Whether that means Binance plans to change any of its policies to play ball with regulators remains uncertain.

Editor's note: This article was updated after publication with additional comments from Binance regarding the details of its partnership with IdentityMind.