Crypto exchange Binance continues to “thumb its nose” at governments around the world, say executives from top crypto investment funds. And soon, regulators might not be able to do anything about it. 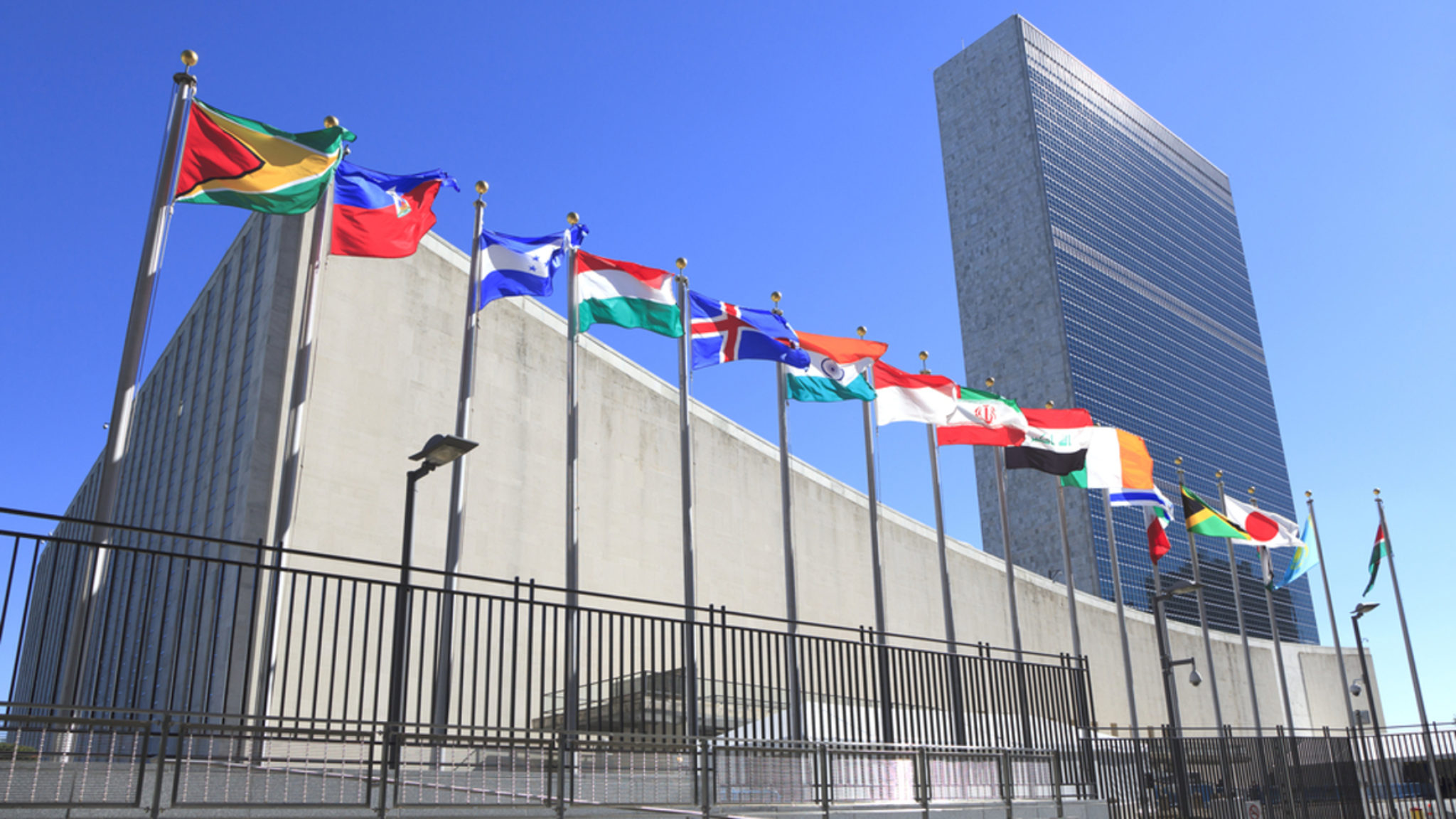 From nothing to everything, in less than two years. That’s the story of Binance—the “most important company in crypto,” said Kyle Samani, managing partner at Multicoin Capital, during the “Cryptofund Roundtable” discussion at SXSW in Austin, Texas, on Saturday. And by “a pretty large margin,” he added.

But while the world’s leading crypto exchange has spent the last year and a half cementing its place in the industry, it’s also been forced to repeatedly uproot its headquarters to evade sanctions from government authorities—first from China to Japan, and now spread out across Malta, Singapore, Bermuda, and Uganda—all in an effort to pursue a more "decentralized" and unregulated model.

It’s a cat and mouse game that’s likely to continue, said Ari Paul, CIO and managing partner of Blocktower Capital. That is, unless Binance receives the legal backing of a friendly government. “I say this as half a joke, although I actually think it’s very likely: My guess is that [Binance’s] leadership seeks diplomatic immunity,” he said.

Binance, which last December clocked in a staggering $20 billion in trading volume within a 30-day period in this bear market, has been reluctant to bend to the will of government regulators—seldom making concessions of any sort. The crypto exchange is largely regarded as employing much less restrictive know-your-customer and anti-money-laundering requirements than other leading exchanges, and its token launch platform—Binance Launchpad—hosts fully fledged ICOs (thought it excludes investors from the United States, among other countries).

The company also lists tokens on its exchange that have been sold during ICOs—the sort of coins that the SEC has routinely called “unregistered securities” and illegal if sold to non-accredited U.S. investors.

But it’s Binance’s native token, BNB, that is likely of particular concern to regulators around the world, said Scalar Capital co-founder Linda Xie.

“I have some concerns on the regulatory side with BNB, because you have this pseudo-equity model, where you have the cash flows of the company that are kind of tied to the valuation of the token,” she said. “You have this situation where they’re taking their cash flows, they’re buying up BNB and then burning it. But it’s not like a direct security, but it definitely seems like one. And I think they’re going to run into some regulatory issues.” (Representatives from Binance did not immediately respond to Decrypt’s request for comment.)

In fact, Xie said Binance’s stance toward regulation is one of the reasons for its rapid success: “[P]art of why Binance has been so successful, especially during the peak ICO craze, is because of the looser regulatory requirements—KYC, AML,” she said. “I know they’ve been trying to do a lot of regulatory arbitrage, hopping around different jurisdictions, but I don’t think that it scales long term.”

Paul largely agreed, adding that Binance’s decentralized exchange, currently running a public testnet on its native Binance Chain, “is violating regulations all over the world.”

“I mean, it's things that people get put in jail for. So, very, very hard to do that at scale, long term.” This all worked fine when Binance was tiny and “no one cared,” but now that it’s become a juggernaut in crypto, it’s made it impossible for regulators to look the other way. “The only way I see that cycle breaking with something like Binance is with explicit backing by a country that basically grants diplomatic immunity,” Paul said.

“They’ve been cozying up to some of the government they’ve been working at. I think the way they end up evading regulatory accountability is probably something like regulatory capture at the national level—like, capturing the regulators of a place like Malta or Singapore and getting literally an ambassadorship or government post,” said Paul.

Samani agreed that this is likely the long-term play for Binance, adding that the company may have already set the wheels in motion: “[T]hey’ve already sought that, and they already have that to a large degree in Singapore,” he said.

“The Singaporean sovereign wealth fund [wholly owned by the government of Singapore] is literally an investor in Binance.” And so is Multicoin Capital. Samani said his cryptofund took out a “very large position” in BNB last December based on moves Binance made recently to begin pushing its trade volume to its DEX on Binance Chain, where BNB will play a much more prominent role.

What’s more, Samani believes that Binance has grown so big so fast that it may already be too late for regulators to catch up. “One of the biggest challenges right now, if you’re a regulator out there, is it’s unclear how enforce meaningful penalties on Binance,” he said. “You can say it’s illegal, and maybe you try and block IP addresses, that’s not clear if that will work in a meaningful way. You can fine them, [but] they make so much money, it kind of doesn’t matter. It’s unlikely that the leadership goes to jail, because they’re probably not in a country where anyone can arrest them.”

Might the “most important” and “best executing” company in crypto have found way to play by its own rules? Its predecessors in Silicon Valley would be grinning with pride—at least, for as long as it lasts.