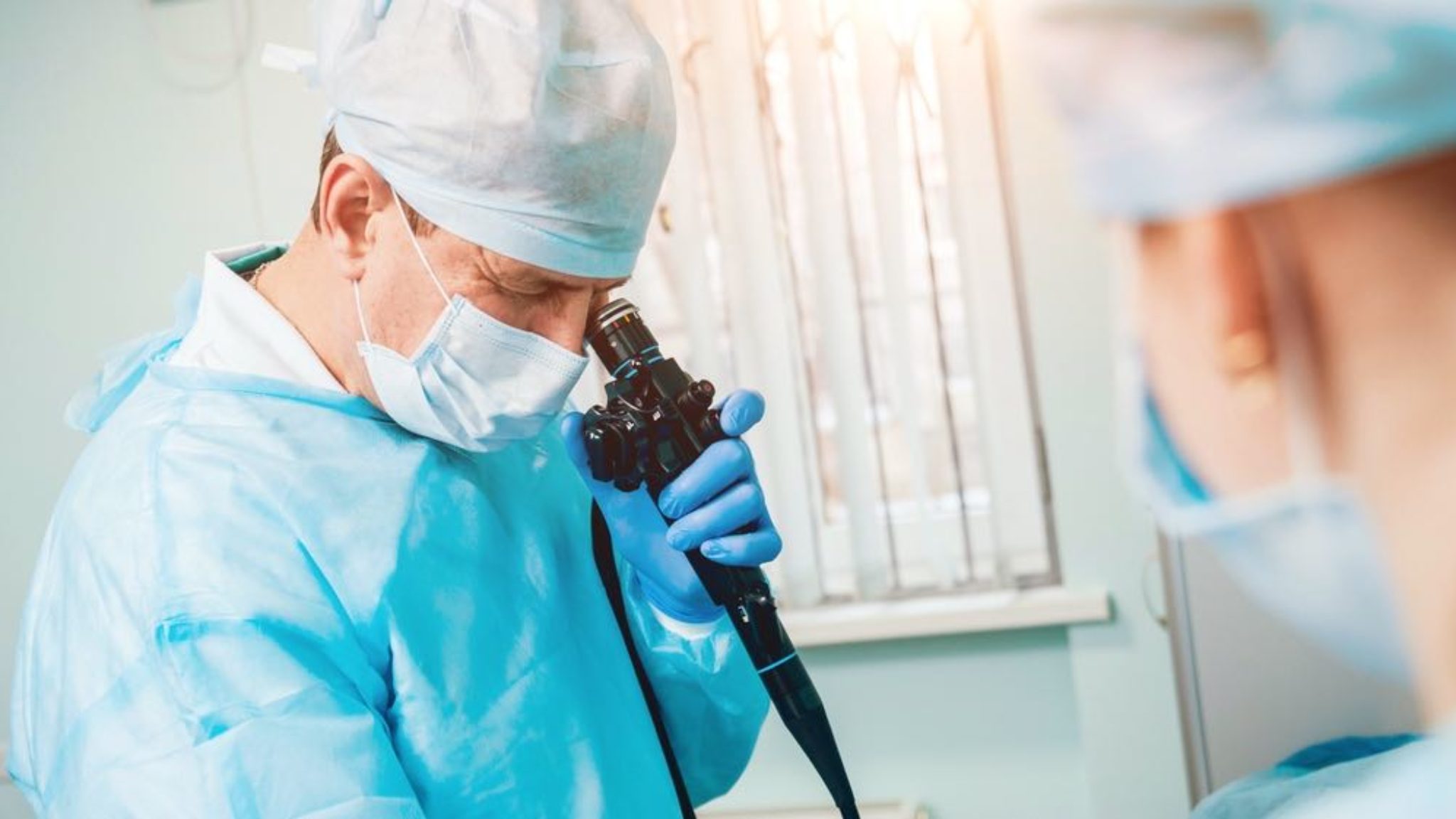 Working with Tim, I’ll tell you now, was not pleasant. Slowly, gently deleting and rewriting all of his appalling prose was not unlike, it must be said, the experience of putting down a much loved—but violently disease-ridden—dog.

But at least the dog remains dead. Tim, unfortunately, will wake up, alive, on Monday and, by God, continue to “write” for Decrypt. And I must soldier on. Please be so kind as to read our pas de deux here.

Decrypt-o-Galaxy. Adriana H snagged crypto firm, Enjin, whose native cryptocurrency—along with Ether and a “cosmetics” token called Cosmee—will feature on Samsung’s impending blockchain-enabled phone, the S10. Enjin, a gaming-industry stalwart, wasn’t able to reveal how it landed the Samsung partnership, but was at liberty to hold forth about a vile, polygonal dog it’s created called “Lambo Moon.” Sounds like a mutt in need of a good putting down! [Ed. A lot about putting down dogs today, Ben. Are you all right?]

FUDelity. Investment firm Fidelity’s crypto custody program launched, to be fair, which drew in a bit of media attention. The Fidelity spinoff, which runs under the name Fidelity Digital Asset Services, was announced in October, and has taken on a host of institutional clients. The gambit has been enthusiastically fronted by Fidelity Digital Assets’s chief, Tom Jessop, who loves crypto like young Tim loves Saturday morning cartoons.

CipherTrace. Blockchain surveillance provider CipherTrace has joined Chainalysis and Elliptic in distancing itself from Coinbase after its much berated acquisition of surveillance firm Neutrino — and Coinbase’s subsequent decision, after Neutrino’s former employees were found to have been involved in a tyrant-abetting hacking group, to incriminate itself further by telling new site Cheddar its former surveillance contractors had sold users’ data.

CipherTrace, shrewdly, added to the chorus of voices screaming “We do not sell your private data,” and threw in an unsubtle plug for its business, just for good measure:

“The lesson here is that when it comes to deciding which blockchain analytics providers to trust to know your transactions, look at the team behind it, not only at the technology. At CipherTrace, we believe every company has a responsibility to use data in ethical ways that are respectful of cryptocurrency users’ privacy. What’s more, as the world’s first blockchain analytics team, we have a trusted track record in cybersecurity, crypto and eCrime fighting that spans decades.”

All that’s missing is a place to enter your credit card details!

Morning McAfee. Leathery old man John McAfee’s godawful campaign stunt, his “clone army” has apparently begun to mobilize. Due to appear en masse in New York’s Times Square on Saturday, McAfee presented us with a teaser via his Twitter feed: a clip of him, his masked subordinates and his wife all dancing arrhythmically, lilting and swaying to cryptic music in masks of McAfee’s face. If I were still in NY I’d def go. Instead, I will likely sleep in and watch Chaturbate tomorrow.

Written by Ben M, whose first language is obviously not English. Send pics of the McAfee rally to ben@decryptmedia.com