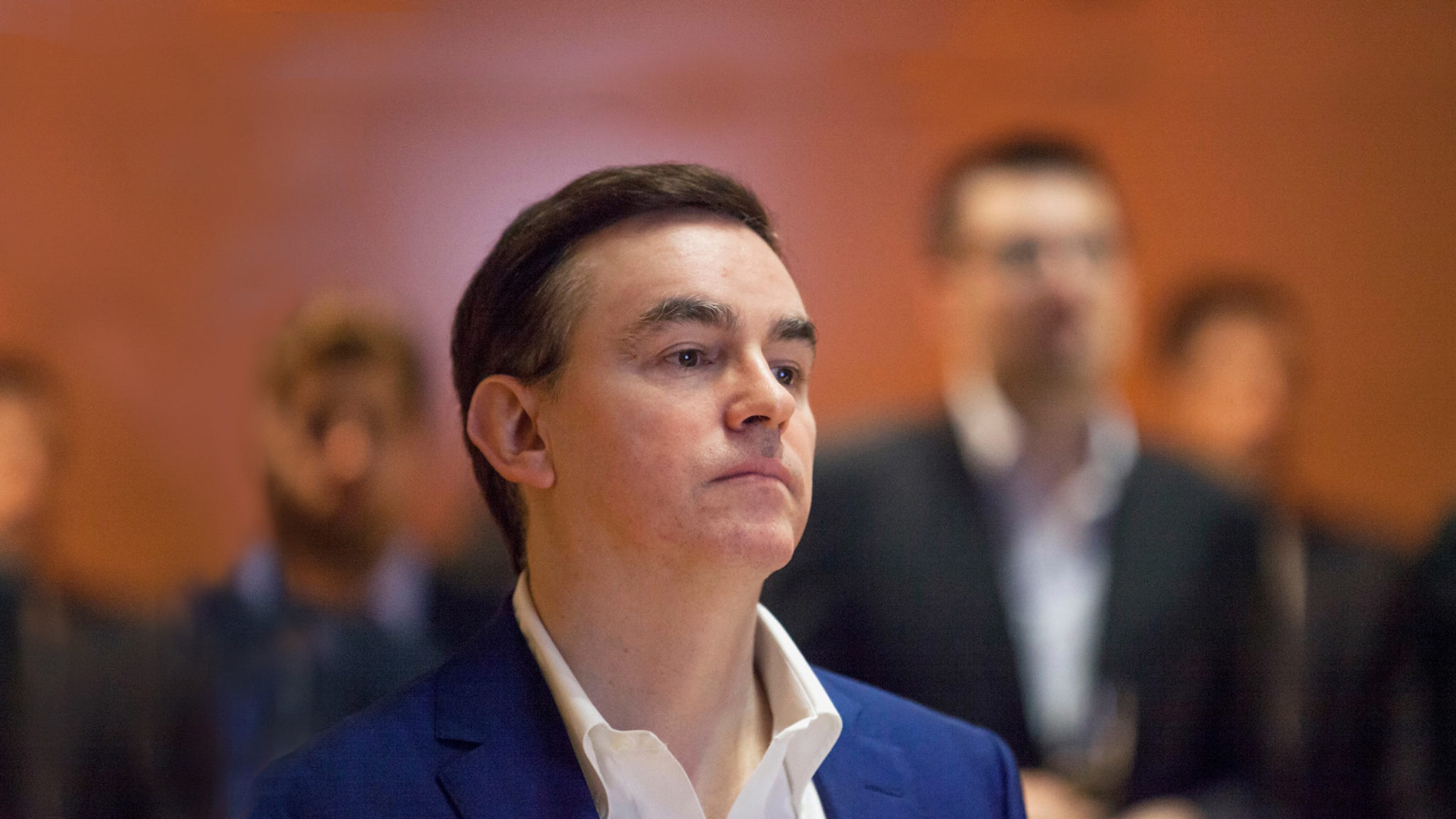 The pioneering bitcoin investor explains his investment strategy and why perspective founders should avoid short-term trends.

Eddy Travia started his career in finance, working in the private equity and investment industry in Asia. More recently, however, he's used that experience to become one of blockchain's, and the decentralized web's biggest investors. His first crypto startup, SeedCoin helped early-stage startups navigate crypto's early years. Today, SeedCoin, is now Coinsilium, a global blockchain accelerator that became the first company of its type to IPO in 2015. The company helps incubate startups in Europe and Asia. Below Eddy explores his journey into crypto, and why anyone thinking of entering the space should ignore current trends and think about the future.

My journey into the world of DLTbegan through a friend working as an IT engineer in China. He introduced me to the concept of Bitcoin in late 2012 whilst it was still very much a nascent technology, but it took me some time before I decided to be active in this space. The main triggers for me were when the Cypriot government confiscated funds held in Cyprus bank accounts in 2013 and Bitcoin being described as a potential solution--as it's an asset that cannot be confiscated. The second trigger was Coinbase's first round of investment in June 2013 where the company raised $6m--it's now worth around $8 billion.

A well-known fund manager once told me to look ahead of the curve, not to be distracted by the current or short-term trends but to find businesses that could thrive five years later.

I established my first company in this space, SeedCoin, in June 2013. It was the first global incubator for blockchain startups. Its main focus was to guide and help entrepreneurs face the main challenges in the first years of their ventures. SeedCoin also organized the first crypto event in Asia in November 2013. In 2014, I co-founded Coinsilium and we set up the main offices in London. Coinsilium subsequently acquired SeedCoin’s portfolio of investments.

The objective was to raise funds, invest in more companies and list Coinsilium’s shares on a recognized stock exchange, which was achieved in December 2015 on the NEX Exchange. In addition to providing a means for our shareholders to trade Coinsilium shares, we wanted to contribute to the legitimacy of the blockchain industry through Coinsilium’s IPO.

Coinsilium primarily invests in and supports early-stage blockchain technology companies. Since 2014, Coinsilium has become a venture builder and an advisor to a large number of ICOs.

I launched an internet startup to improve the second-hand car buying experience back in 1998. Also, in 2009, after serving as a partner in a China-focused investment fund, I created an investment advisory firm in Hong Kong.

For the first twelve years of my working life, I managed the admissions of international and tech-focused MBA programmes, which led me to travel extensively and interview hundreds of applicants from around the world every year. In 2004, I moved from the south of France to Shanghai to join a private equity fund as an investment manager. I then joined as a partner in a fund with a focus on Chinese mid-caps and later created an investment advisory firm in Hong Kong.

One of the biggest challenges was the lack of general knowledge in the space, especially in the first three years when we were meeting VCs and professional investors who were not yet familiar with blockchain technology. The whole sector was affected by the bad press the exchange hacks brought to the industry in the early days. The fact that there were no clear regulations in place also made it hard for investors and entrepreneurs, alike.

In May 2014, the Bitcoin Foundation organized a large industry conference in Amsterdam and nominated my previous company Seedcoin for a Blockchain Award as one of the ‘Most Influential Investors’ of the year, alongside prominent Blockchain entrepreneurs and investors Marc Andreessen and Roger Ver. I was very proud of this nomination and it encouraged me on the difference that could be made within a short space of time.

A well-known fund manager once told me to look ahead of the curve, not to be distracted by the current or short-term trends but to find businesses that could thrive five years later. This has been challenging in the fast-moving world of blockchain technology. But, overall, I think I have been able to spot trends and businesses that have become extremely relevant today, five years after our first discussions and which, I believe, have tremendous potential for the years ahead.

My first advice to everyone would be to learn more about blockchain first, for three to six months minimum before taking any active involvement in this space. I would also advise entrepreneurs, investors, and speculators to discuss with people who have been around for five years in the blockchain space and have experienced the cycle of success and failure. Despite being a young industry, blockchain has already spawned thousands of projects, startups and various forms of decentralized organizations. There is a lot to learn by looking carefully at what has been done.

I am excited about projects that solve the key issues surrounding blockchain infrastructure at various levels. Since blockchain and crypto assets have gained popularity, one of the main concerns has been the ability to scale. Various solutions are focusing on different layers of the blockchain infrastructure. For instance, 'Layer 0' can be referred to as the core ‘physical’ network layer and BloXroute Labs are working on solutions to improve scalability at that level. Moving up to the decentralized application layer, oracles perform an essential function of feeding data into smart contracts and Oraclize is one of the key reliable data carriers for decentralized applications. These are two examples of essential solutions for the healthy development of blockchain applications.

I would also advise entrepreneurs, investors, and speculators to discuss with people who have been around for five years in the blockchain space and have experienced the cycle of success and failure.

If we first look at Blockchain’s ‘killer function’, I would say that the potential to build new social and economic systems without central authorities actualize decentralization and are blockchain's 'killer function'. If we then look at a specific application of blockchain technology, I think the ‘killer app’ will be an easy to use all-in-one mobile application with identity, KYC info, crypto asset storage, and trading functions--basically an enhanced ID and crypto wallet. There are some projects in this direction but the UI is not yet at the required level for mass adoption.